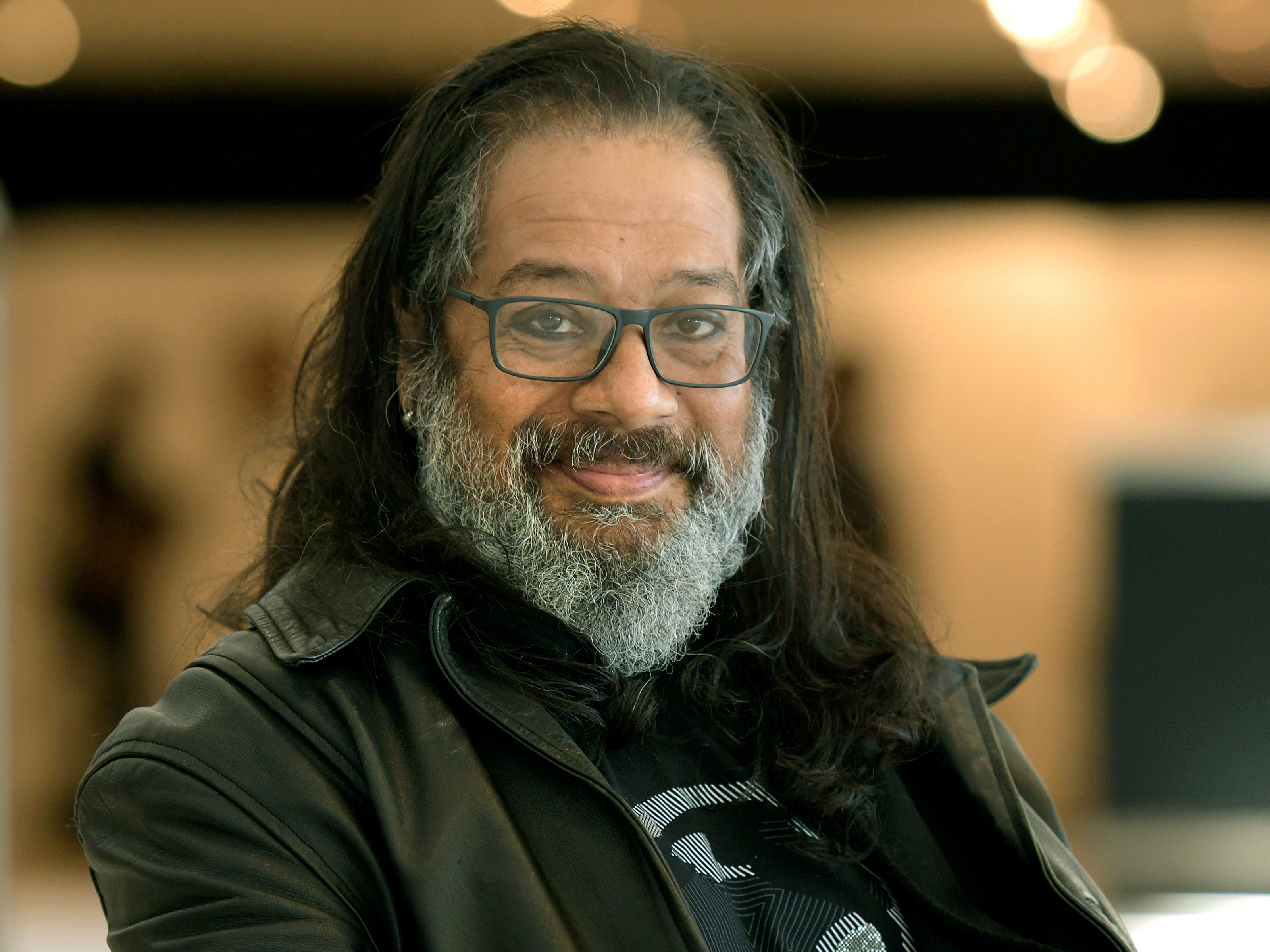 There are no physical tickets for Dizzy’s Club events, reservations are recommended. Doors open at 6:00pm for the 7:30pm set and 9:00pm for the 9:30pm set. The venue offers a full dinning experience inclusive of craft cocktails. The music cover charge will be added to the final food and beverage bill at the end of the evening. Tonight’s performances will be split between two headlining pianists joining us from South Africa.

Hilton Schilder, born in 1959, has long been a particularly important figure in the genre known as “Cape jazz,” which takes popular music from Cape Town and adds jazz elements and improvisation. His talents extend far beyond a single style, however. Across a variety of band formats and in solo concerts performed around the world, Schilder demonstrates a keen ear for multiple jazz styles of South Africa and the United States as well as the more overtly classically infused jazz meditations often associated with Europe. Schilder has performed globally to great acclaim, and audiences need not be familiar with any of the original songs or sounds to enjoy his music.

34-year-old Bokani Dyer writes an impressive variety of expansive instrumental compositions that range from slow, contemplative ballads to hard-grooving modern fusions. His is a global sound that draws from multiple eras and regions from throughout jazz history, and as such, it sounds right at home here in New York City. Seton Hawkins of AllAboutJazz.com and Jazz at Lincoln Center’s Swing University calls Dyer “one of the most formidable and creative keyboard talents in South Africa today [with] an extraordinary musical vision and identity of his own.”

Both musicians have extensive experience performing abroad, but it’s a rare treat to have them here in New York, and we’re excited to welcome them to our club as part of our cultural and musical exchange with South Africa. The feeling of international camaraderie will be electric in the House of Swing tonight. In Rose Theater, right down the hall from Dizzy’s Club, the Jazz at Lincoln Center Orchestra with Wynton Marsalis will be performing its final New York concert alongside a group of South African musicians before embarking on a highly anticipated concert tour of South Africa.