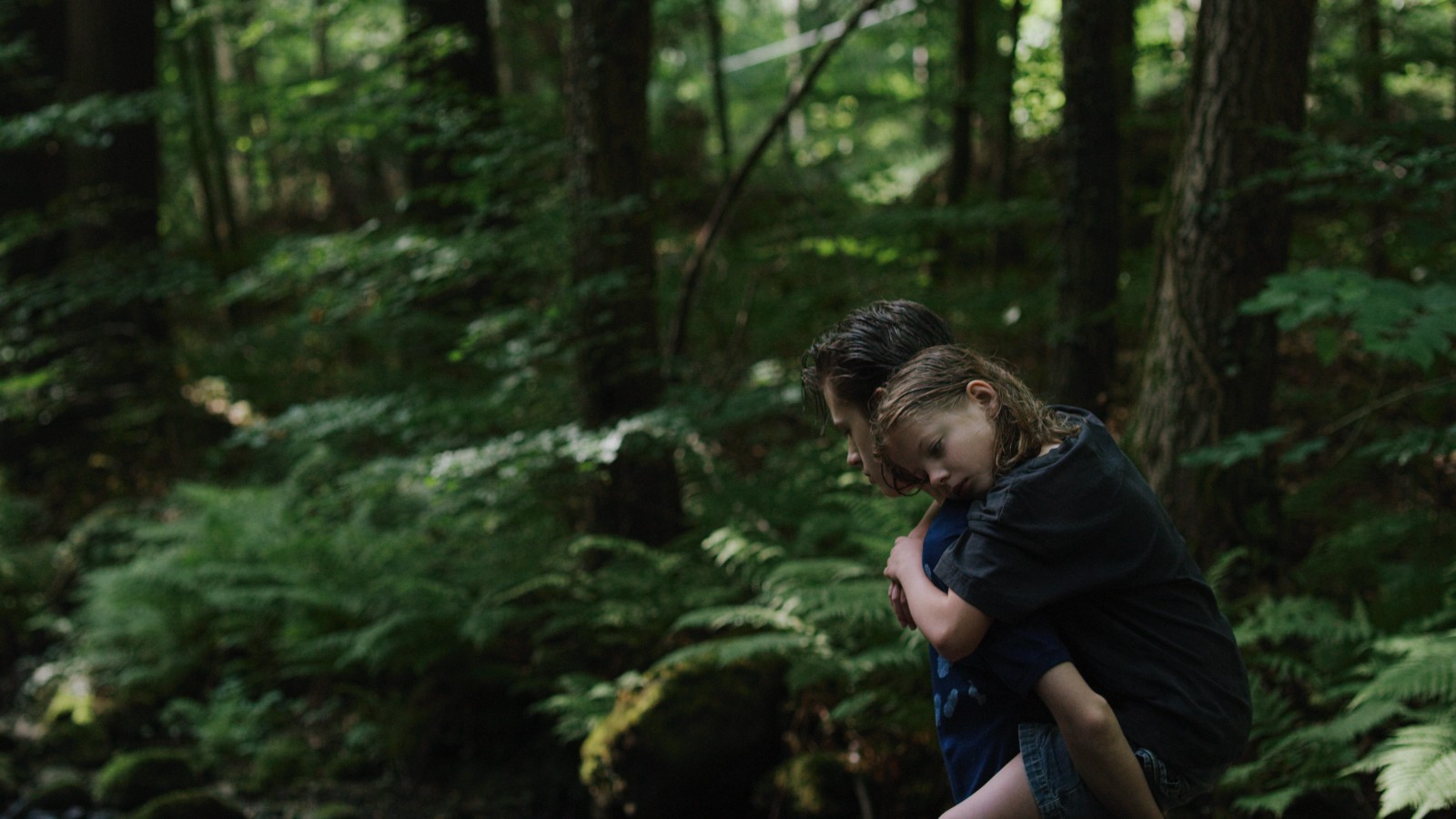 An elliptical yet emotionally lucid variation on the domestic drama, Schanelec’s latest film — which won her the Best Director prize at the 2018 Berlinale—intricately navigates the psychological contours of a Berlin family in crisis: Astrid—played with barely concealed fury by Maren Eggert—is trying to hold herself and her fragile teenage son and young daughter together following the death of their father two years earlier. Yet as in all her films, Schanelec develops her story and characters in highly unexpected ways, shooting in exquisite, fragmented tableaux and leaving much to the viewer’s imagination, hinting at a spiritual grace lurking beneath the unsettled surface of every scene. An NYFF57 selection. A Cinema Guild release.