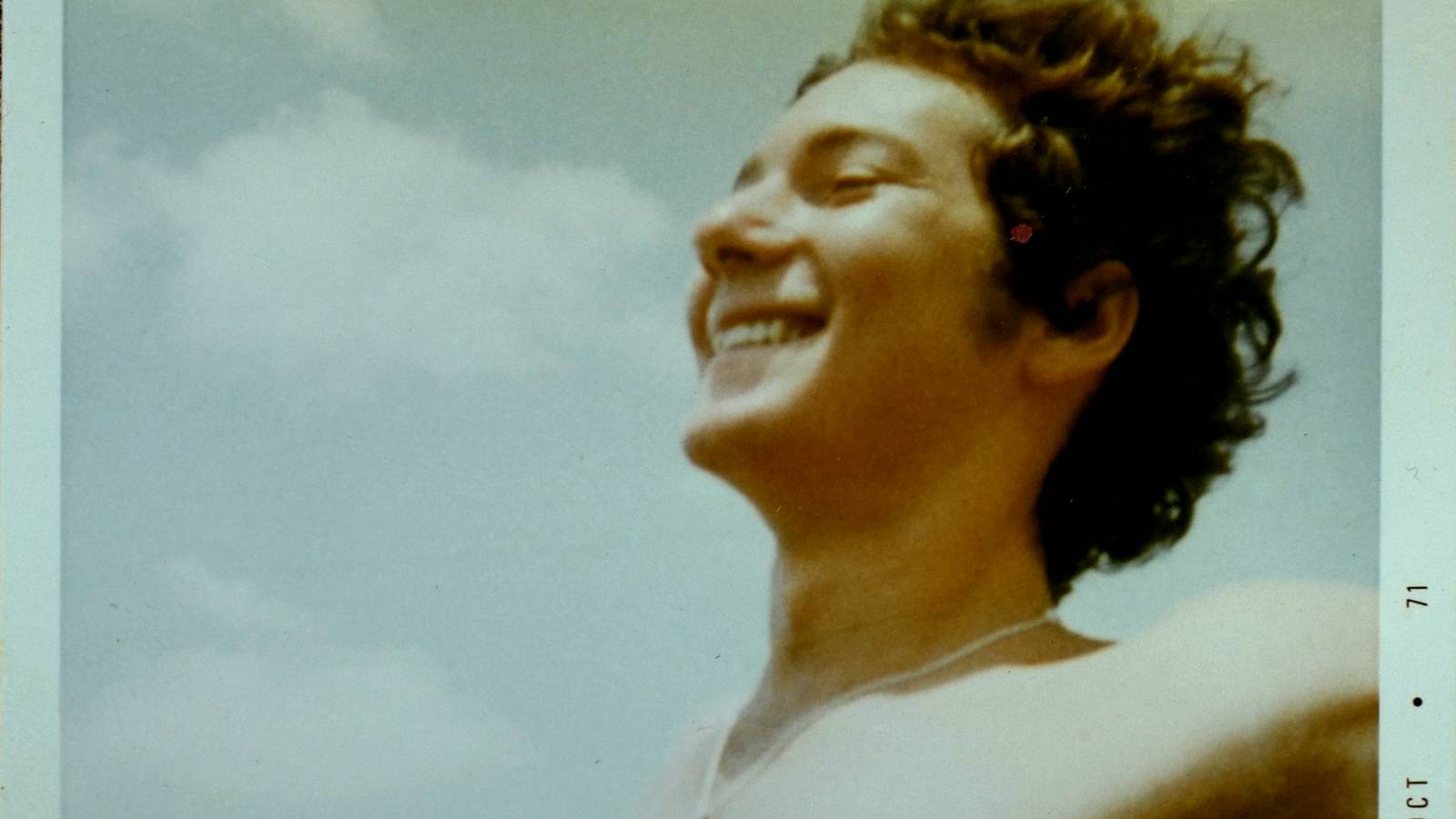 This beautiful documentary tells the true story of Yiscah Smith, who was living as an ultra-orthodox married man with six children and deep ties in the community before coming out as a gay man and leaving Israel. In the United States, Smith underwent a gender transition and took her current name. Twenty years after leaving home, she returned to Israel to be close to her family and her heritage, becoming a religious educator and spiritual mentor. I Was Not Born a Mistake alternates between past and present, where she helps clients on their own paths of awareness and self-discovery.

Preceded by
Butterflies in Berlin: Diary of a Soul Split in Two
Monica Manganelli, Germany/Italy, 2018, 29m
New York Premiere
This sumptuous animated short tells the story of one of the world’s first post-op transgender women in Weimar-era Berlin. As discrimination rises against “deviance” of all kinds, can she stay true to her identity?