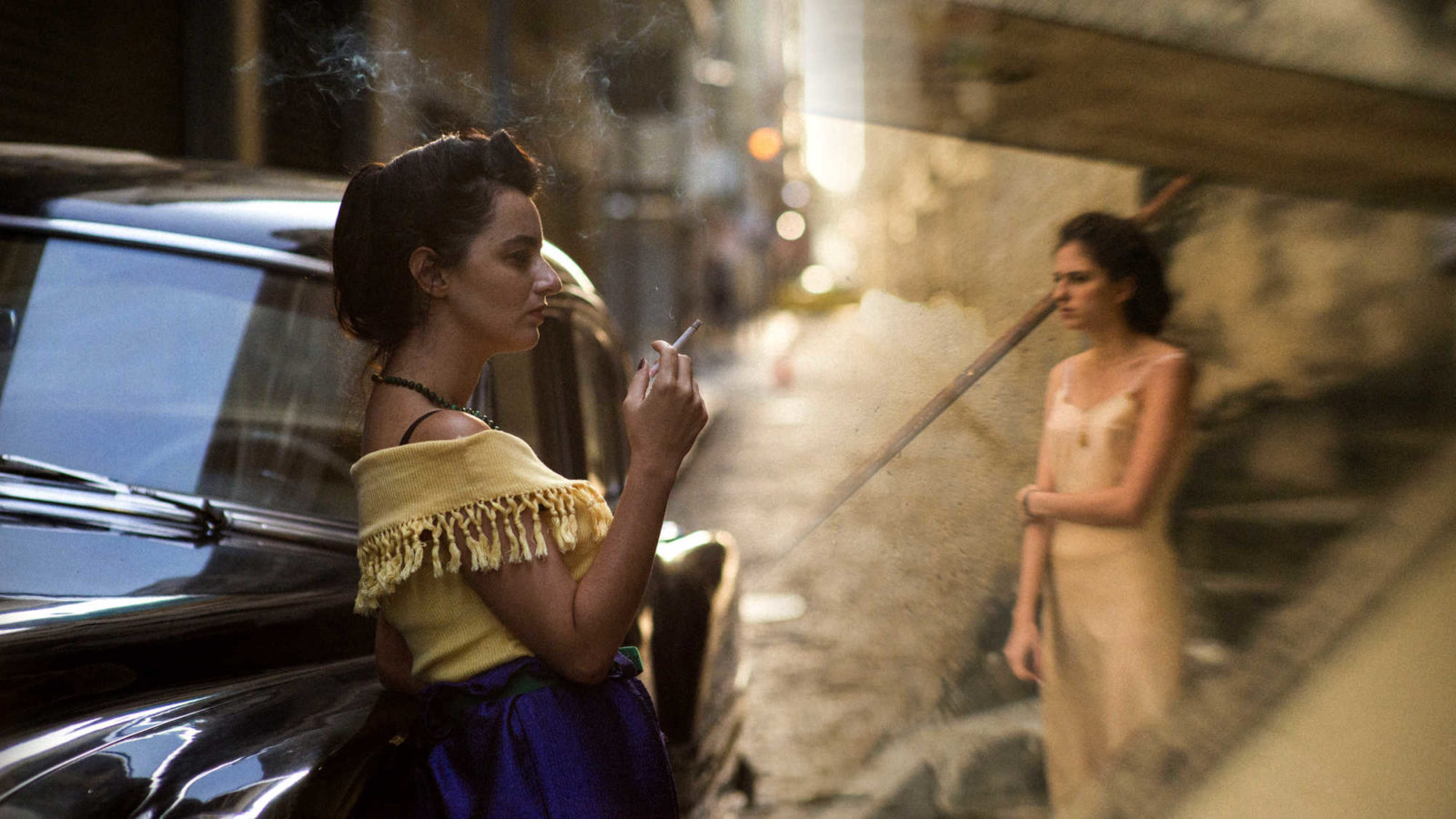 The winner of the Un Certain Regard award at this year’s Cannes Film Festival and Brazil’s submission for this year’s Oscars, Invisible Life is a tropical melodrama by Karim Aïnouz (Madame Satã). Living in Rio de Janeiro in the 1940s, inseparable sisters Guida and Euridice Gusmão are, like all women of their generation, raised to be essentially invisible in the eyes of Brazilian society. Each of the girls has her own special dream, however, and neither can imagine life without the other. Yet one day they’ll have to go their separate ways. Aïnouz’s acclaimed film is based on the novel by Martha Batalha. An Amazon Studios release.