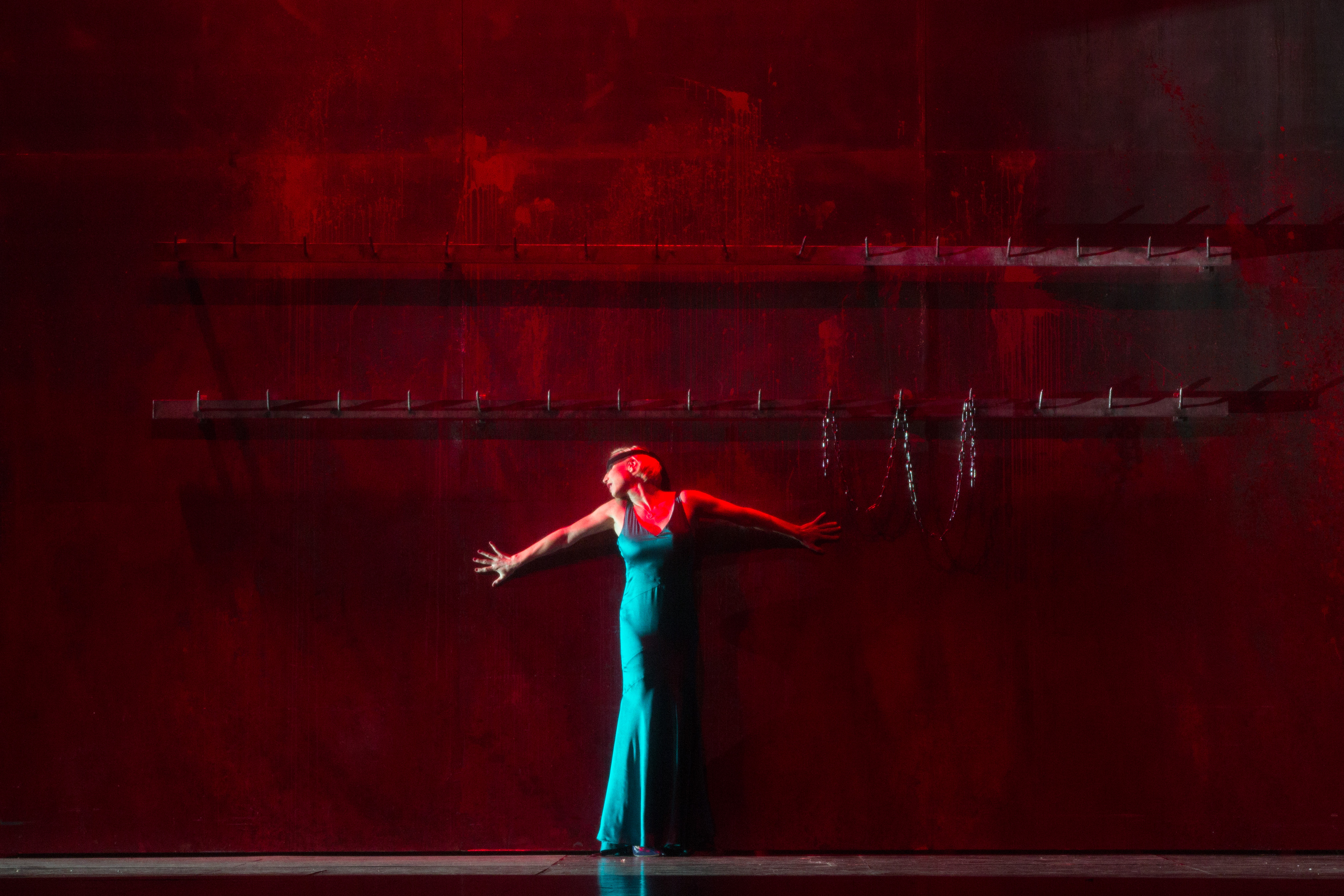 Mariusz Treliński’s haunting production of the pairing of Tchaikovsky's and Bartók's one-act operas makes its first return to the stage since its Met premiere in the 2014–15 season. Soprano Sonya Yoncheva—following her triumphant 2017–18 performances as Tosca—is the blind princess, Iolanta, who discovers love for the first time, opposite tenor Matthew Polenzani as the dashing knight Vaudémont. In Bartók’s chilling Bluebeard’s Castle, baritone Gerald Finley is the menacing Bluebeard, and soprano Angela Denoke is his initially unsuspecting new wife. Henrik Nánási conducts.