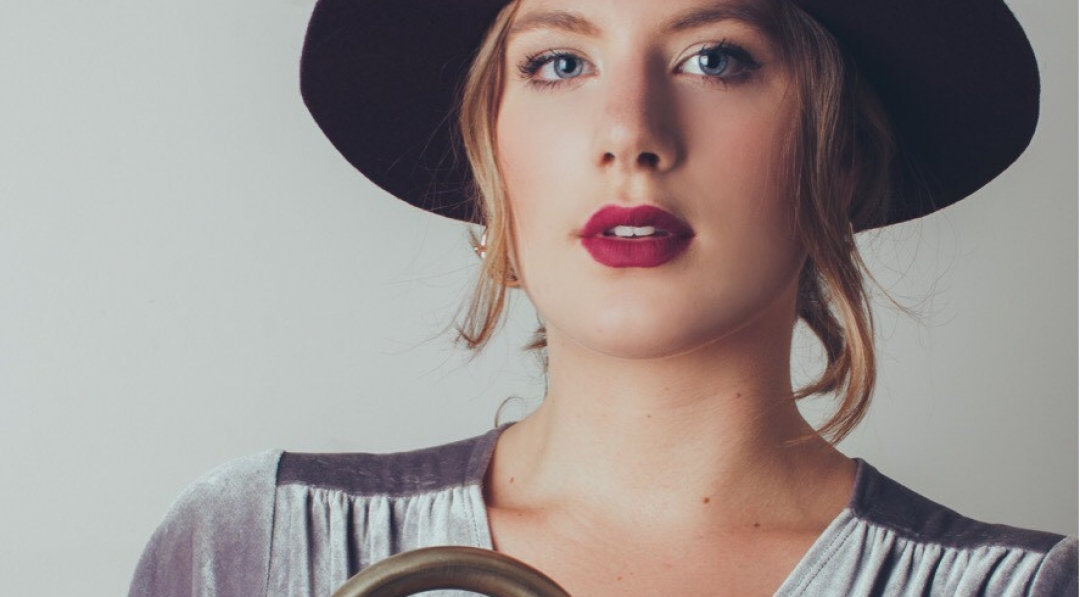 Give your Thursday night a new rhythm as you head to the train or wait for a colleague to join you for dinner. Jazz at Lincoln Center brings New York City’s hottest young jazz bands to the plaza, creating the feeling of an intimate club amidst the lights and sounds of Times Square.