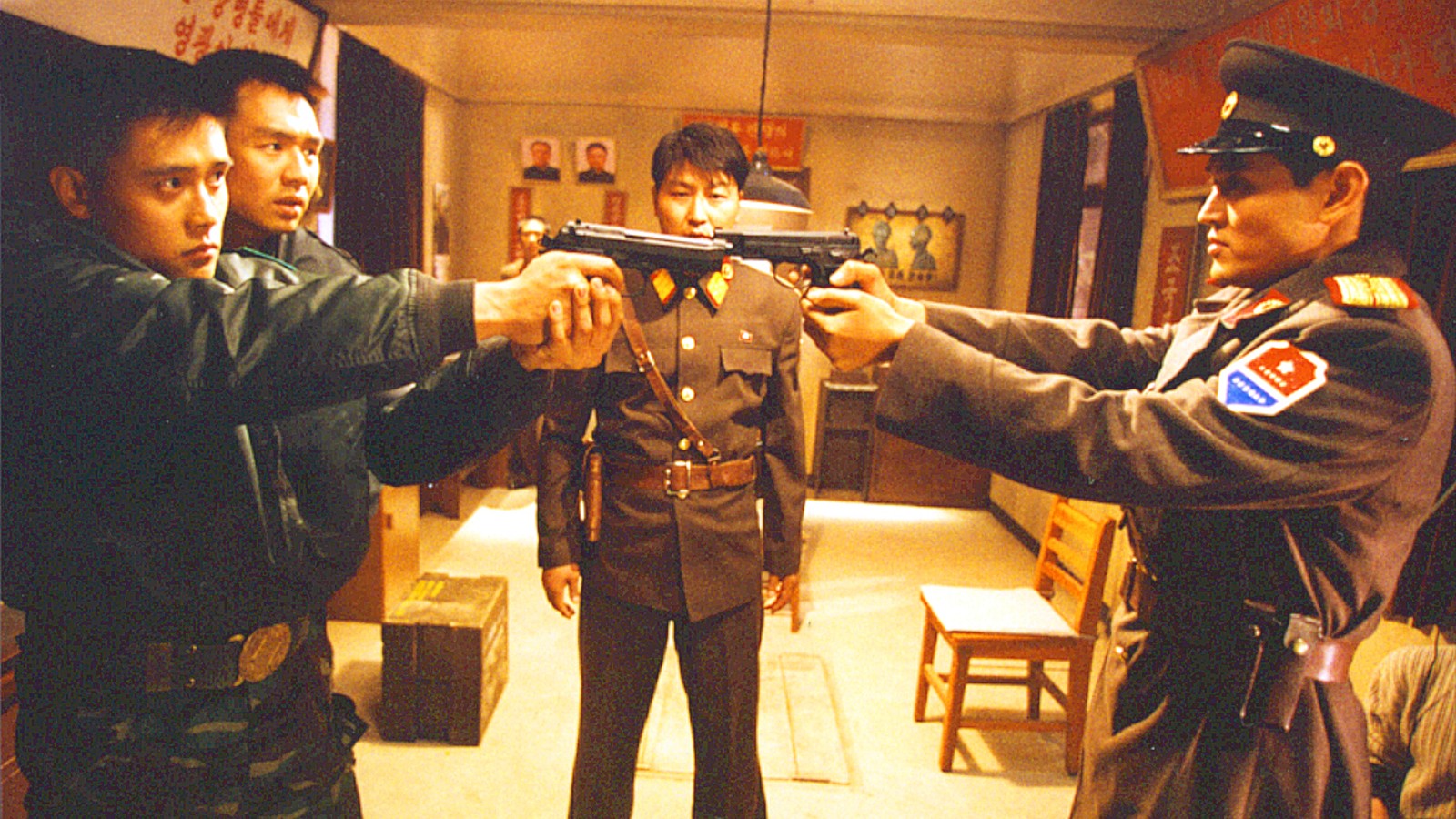 A box-office record-breaker in South Korea, Park Chan-wook’s third feature is both a Rashomon-like murder mystery and a tender male melodrama rooted in the trauma of 20th-century Korean history. After a shooting in the DMZ leaves two North Korean military officers dead, a South Korean sergeant (Lee Byung-hun) stands accused. With both sides offering radically different accounts, it’s up to a Swiss-Korean envoy (Lee Young-ae) to unravel the twisty truth. Working in an evocatively stripped-down visual style, Park creates a poignant, hauntingly humanist drama that may surprise viewers only familiar with his nihilistic revenge thrillers.