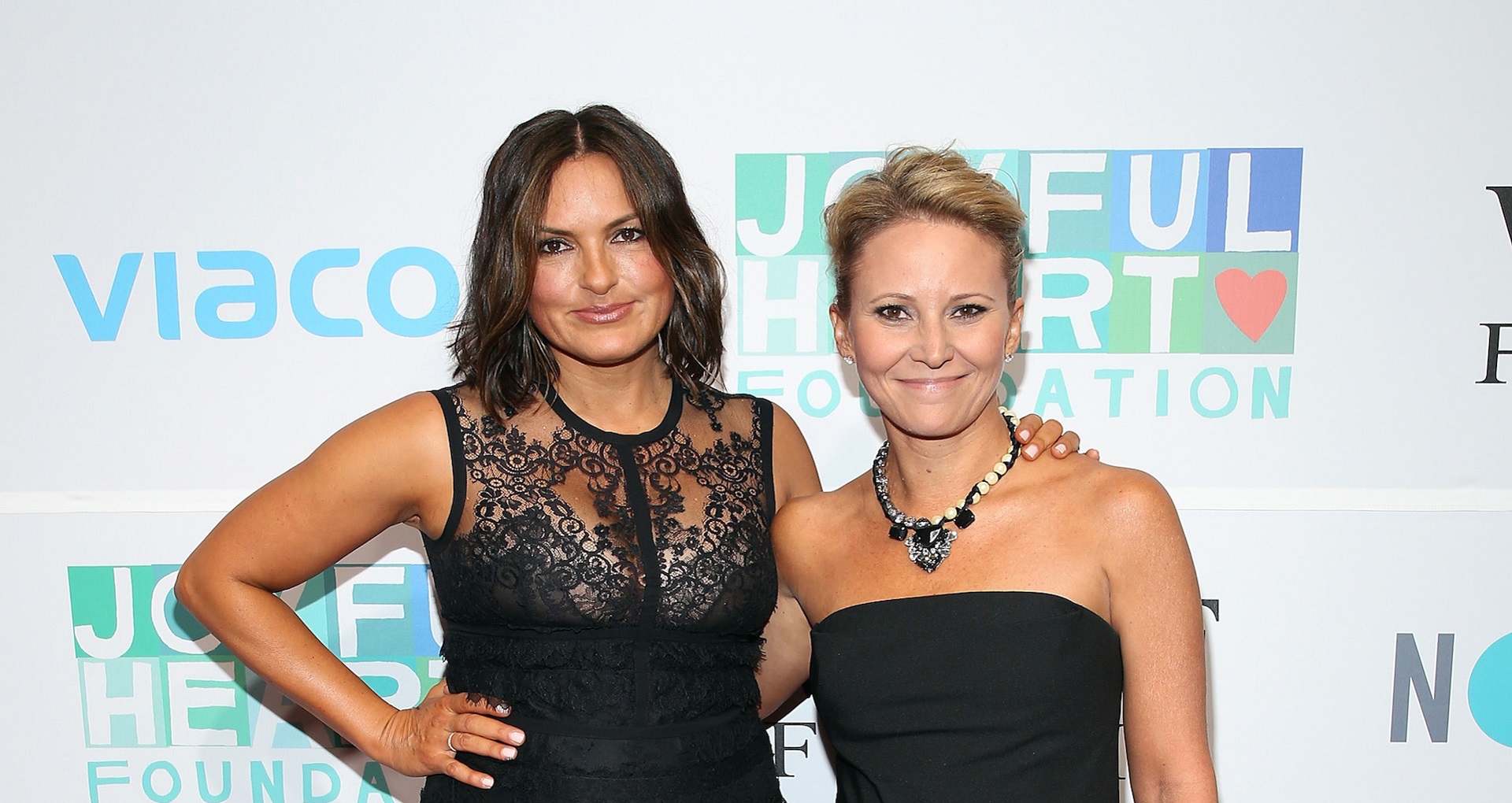 Join JHF’s Founder, Mariska Hargitay, along with Natalie Merchant, Samantha Ronson, Tina Fey and others for the 2016 Joyful Revolution Gala.

Wouldn’t it be great if there was a foundation committed to helping survivors of sexual assault, domestic violence and child abuse heal and reclaim their lives, committed to transforming society’s response to these issues, and committed to ending this violence?

Join the Joyful Heart Foundation as they honor Vice President Biden and their corporate champion, Verizon.

VIP packages include Red Carpet, Cocktails and Supper (beginning at 6pm), followed by our Program, Performances and Live Auction, which starts at 8pm for the general public.

Join Founder and President, Mariska Hargitay, with musical performances by Natalie Merchant & Raúl Esparza, along with DJ Samantha Ronson, Tina Fey and other celebrities and artists to be announced.