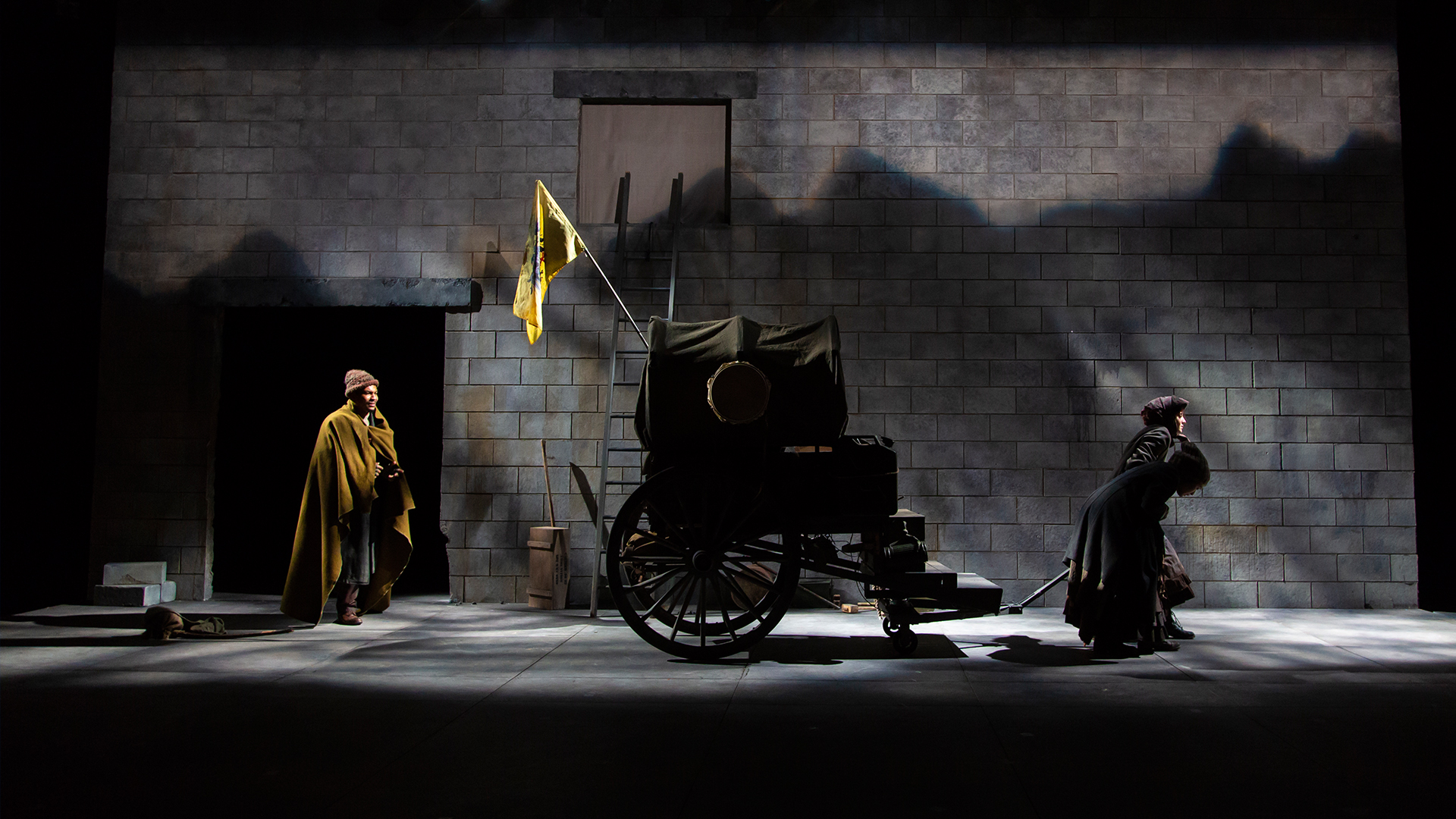 Juilliard Drama presents Major Barbara written by George Bernard Shaw and directed by Janet Zarish. Barbara Undershaft, a major in The Salvation Army, is forced to examine her moral assumptions when her estranged father, a millionaire arms dealer, makes a sizable donation to the organization. With his signature wit, Shaw critically examines charity, faith, justice, and family in his provocative 1905 play. Major Barbara continues to ignite debate among audiences and artists alike: Is it money or poverty that is the greatest evil? Read the press release.