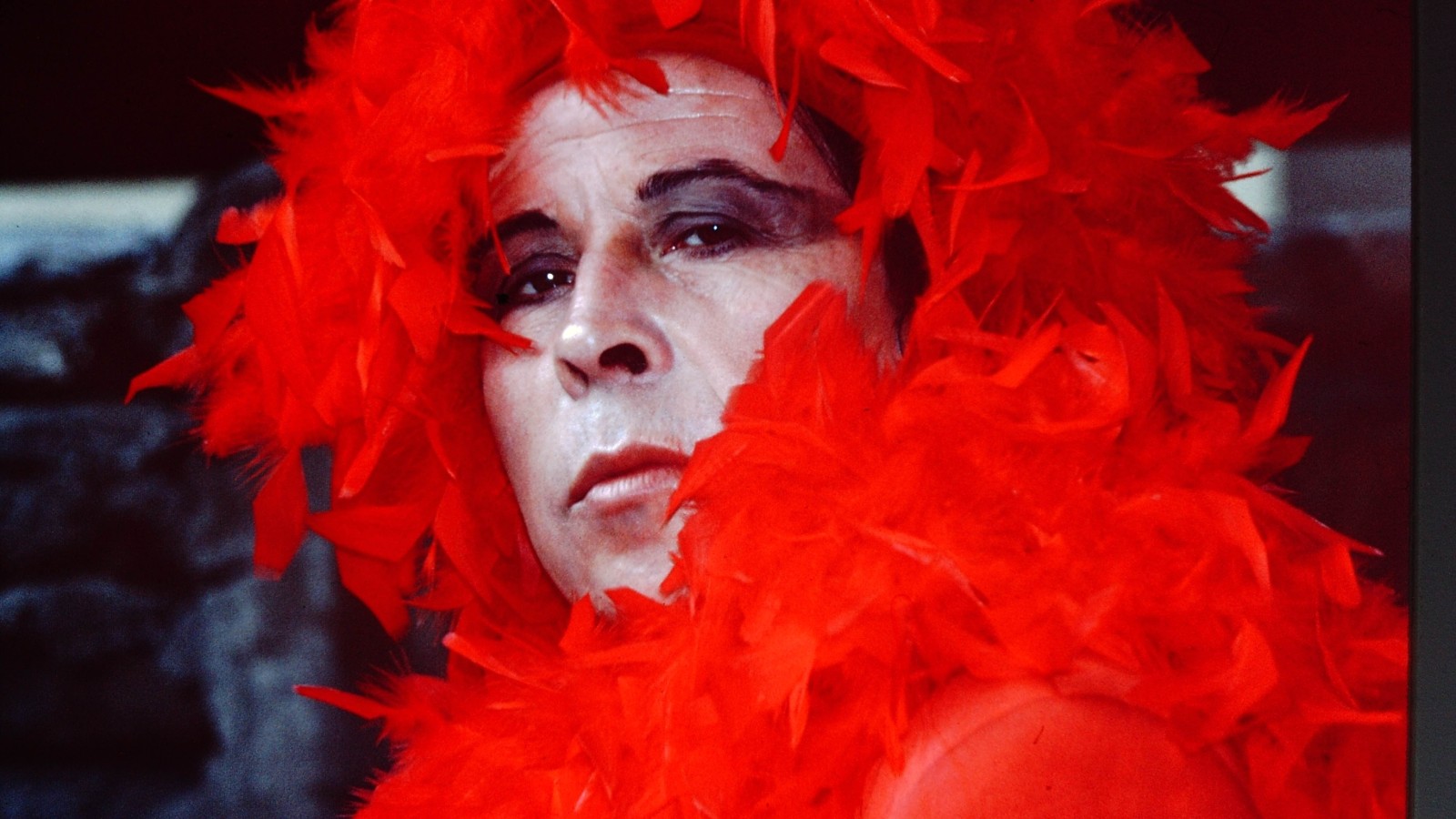 A pioneering queer writer and visual artist who shook up conservative Chilean society during Pinochet’s dictatorship in the 1980s, Pedro Lemebel worked on a film about his own work during the last eight years of his life. Unfortunately, he was never able to complete the film before his death from cancer in 2015. With unprecedented access and footage from that unfinished project, Joanna Reposi Garibaldi’s documentary details the risk-taking, confrontational performance art that defined this extraordinary figure, whose work advocated for human rights, and which speaks to the recent political upheaval in Chile.