This event has passed
Photo by David Lamb

Nominated for five 2017 Tony Awards, including Best Revival of a Musical, Falsettos is a hilarious and poignant look at a modern family revolving around the life of a gay man Marvin, his wife, his lover, his soon to be bar mitzvahed son, their psychiatrist, and the lesbians next door. Originally created under the specter of the AIDS crisis, this timely musical about middle class family dynamics manages to remain buoyant and satirically perceptive even as it moves towards its heartbreaking conclusion.

For theaters and locations, visit FalsettosInCinema.com 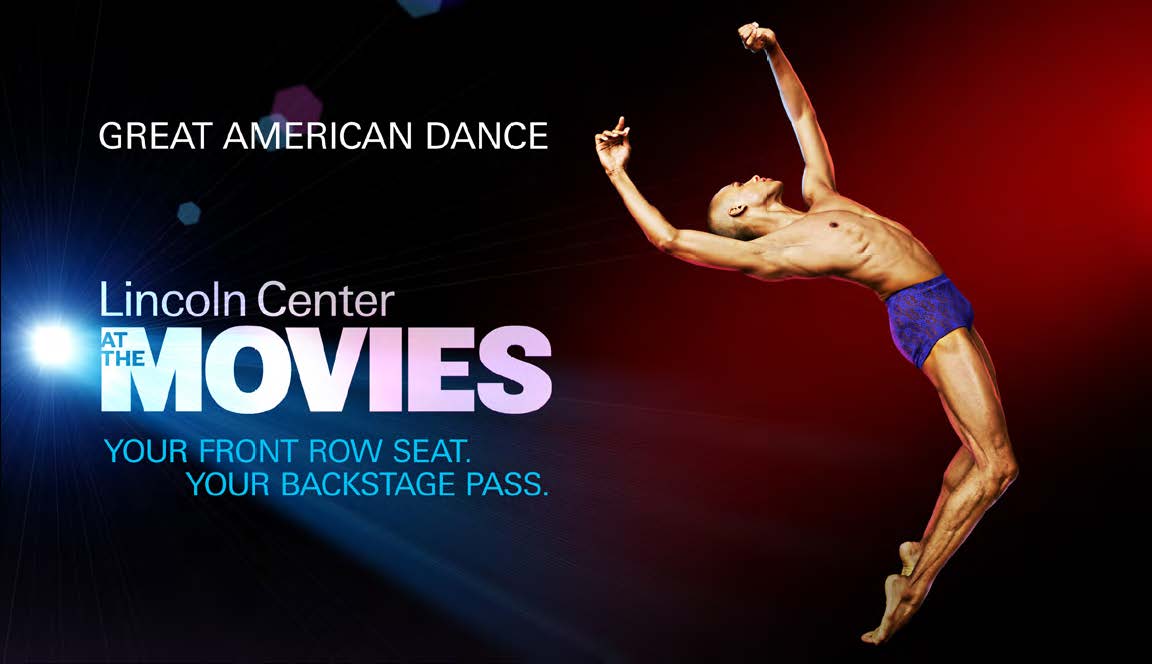 Enjoy these exceptional Lincoln Center performances in the comfort of your own living room.