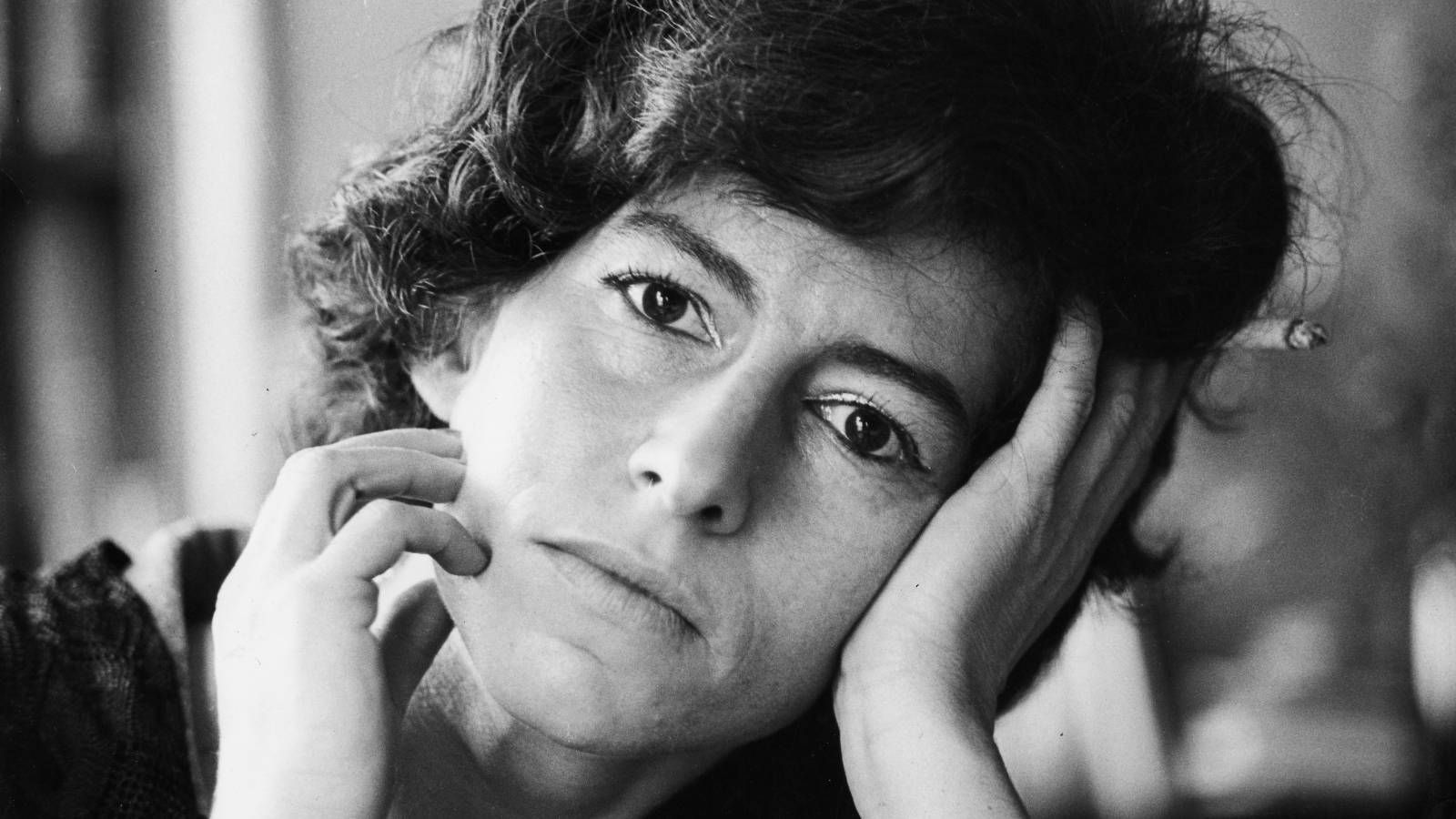 The effervescent and brilliant French director, author, producer, and actress Marceline Loridan-Ivens dazzles in this vibrant documentary tribute to a radical chronicler, Holocaust survivor, and loving partner. Marceline was a key figure, with Jean Rouch and Edgar Morin, in the French avant-garde film movement in the 1950s. She later worked alongside her husband, Dutch filmmaker Joris Ivens, as they traveled to capture the sights and sounds of the independence struggle in Vietnam, and the aftermath of the Cultural Revolution in China. Loridan-Ivens’s autobiographical feature The Birch Tree Meadow is being screened before this film.