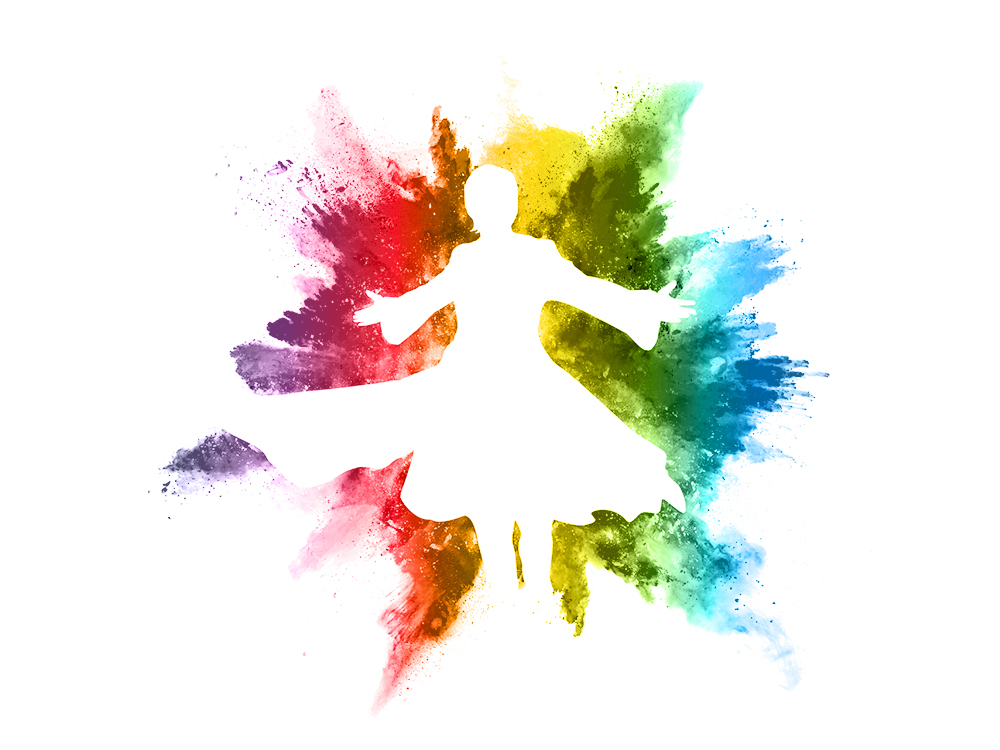 Manhattan Concert Productions (MCP) presents the tenth installment of its Broadway Series with a 50th Anniversary Celebration of the critically-acclaimed musical Joseph and the Amazing Technicolor Dreamcoat, for one night only in Lincoln Center’s David Geffen Hall. Michael Arden (Stage Director) and two-time Tony Award winner Stephen Oremus (Music Director) will lead this concert performance of Joseph and the Amazing Technicolor Dreamcoat featuring a chorus of over 300 singers from across the United States, a stunning professional cast and creative team, and the outstanding New York City Chamber Orchestra.

Music by Andrew Lloyd Webber and lyrics by Tim Rice, Joseph and the Amazing Technicolor Dreamcoat is a re-imagining of the Biblical story of Joseph, his eleven brothers and father Jacob, and his beautiful coat of many colors. Told entirely through song with the help of the Narrator, the story follows Joseph’s trials and tribulations, saving Egypt from famine and eventually making his way back home.