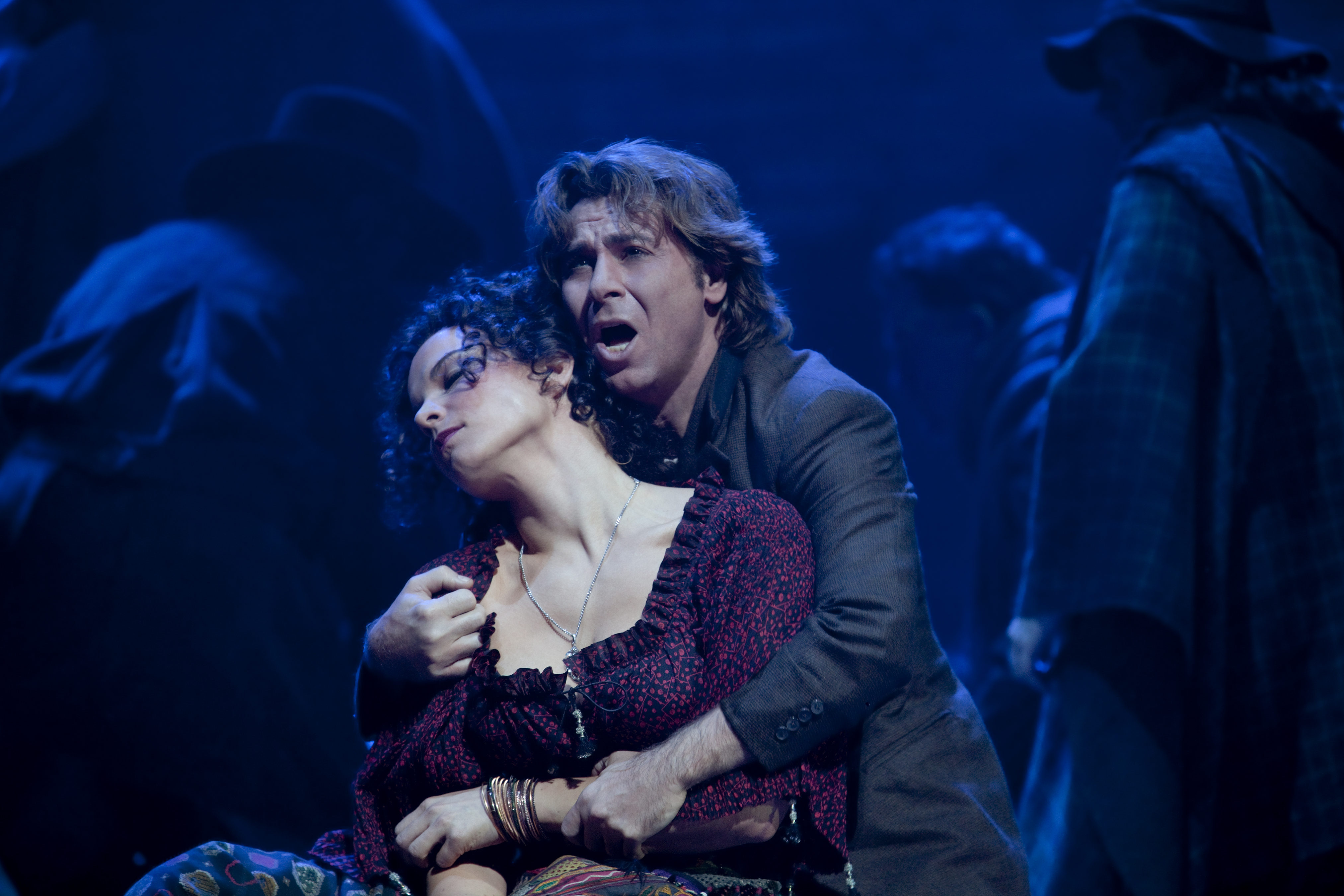 Yannick Nézet-Séguin leads the most popular transmission in Live in HD history, which stars Elīna Garanča and Roberto Alagna as the embattled lovers Carmen and Don José. Original transmission: January 16, 2010