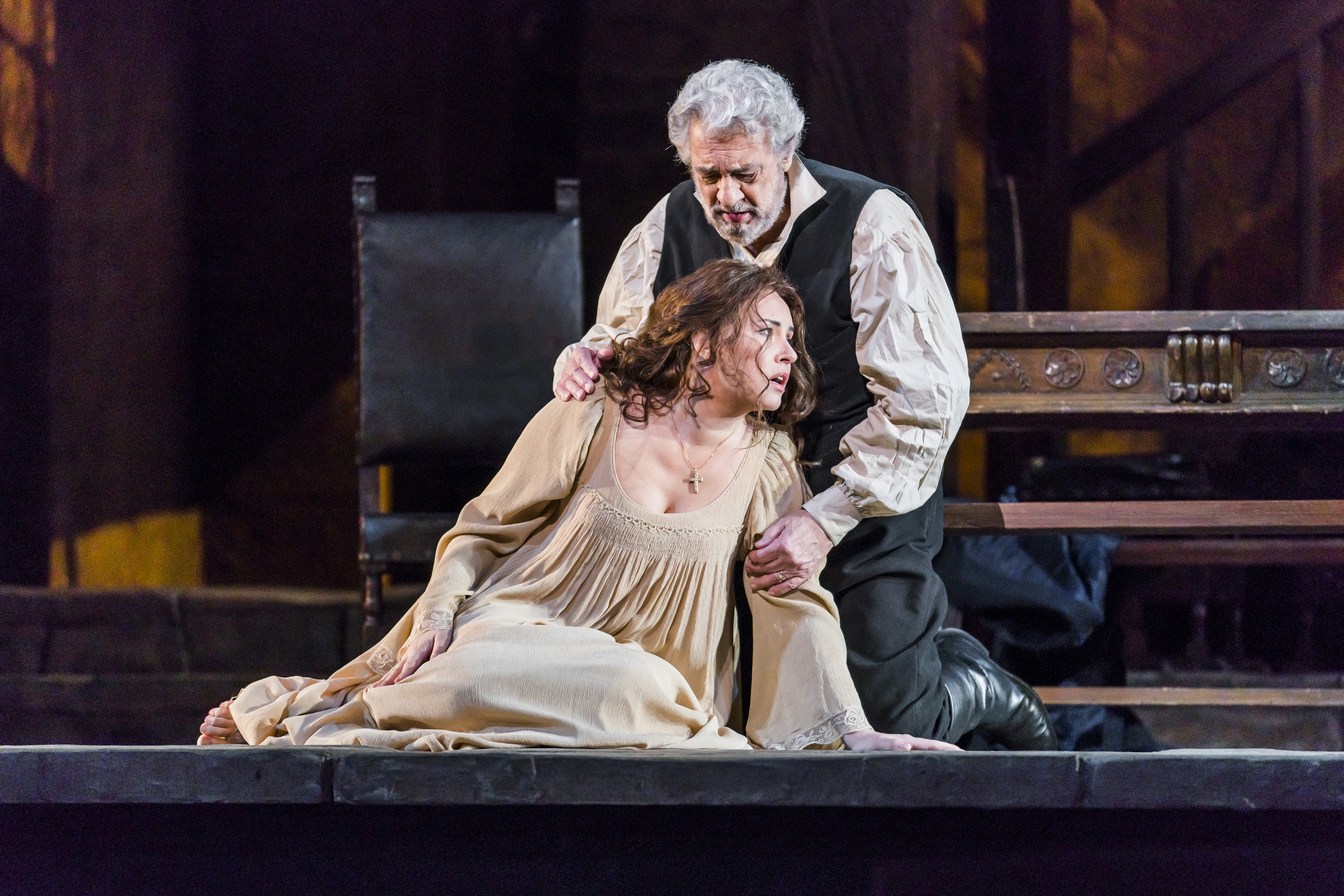 Verdi's early drama of love and intrigue stars Sonya Yoncheva in the poignant title role, alongside the incomparable Plácido Domingo as her devoted father and Piotr Beczała as her lover, Rodolfo. Original transmission: April 14, 2018