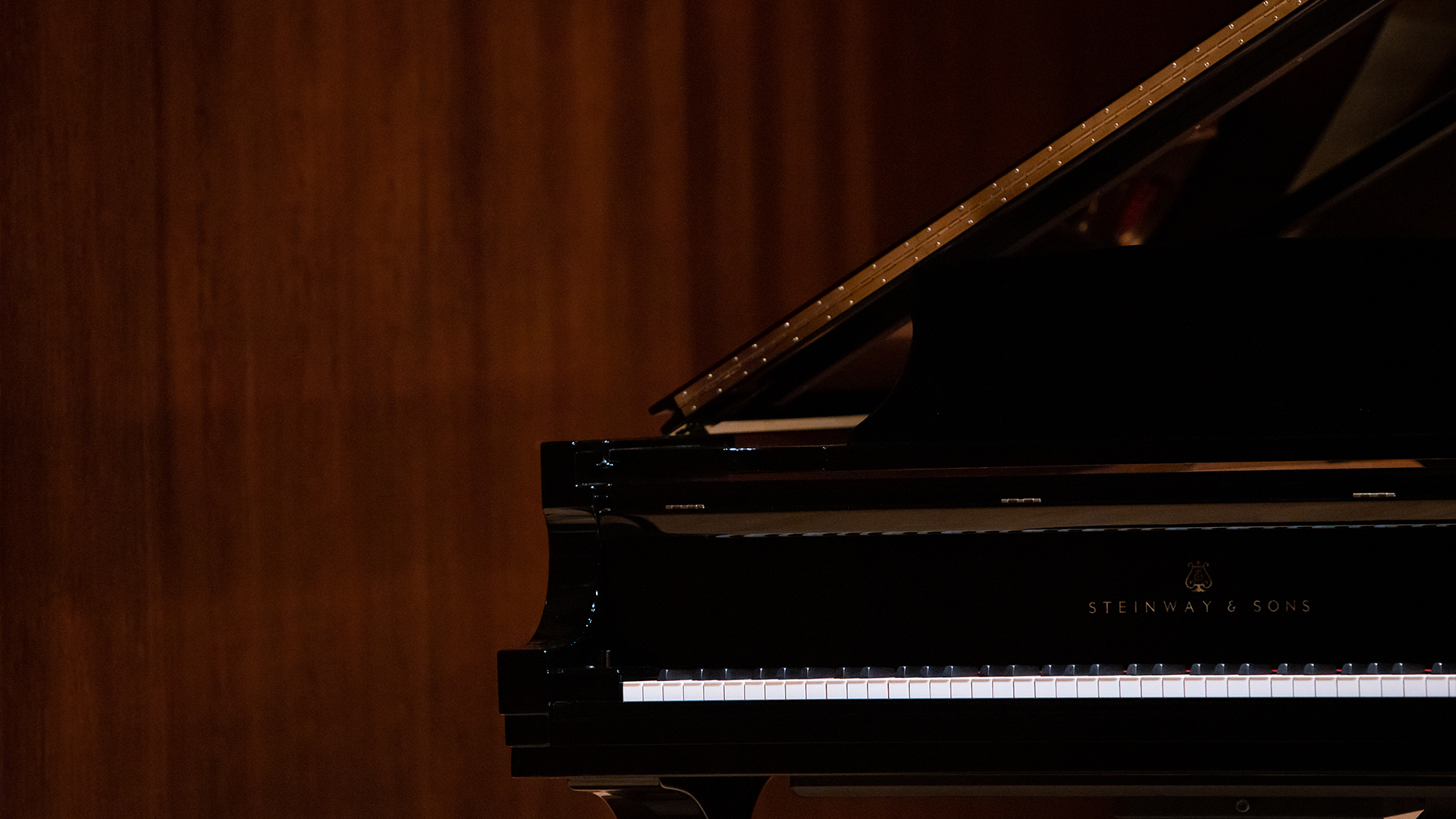 Pianists Michael Davidman and Jaeden Izik-Dzurko perform in the Bachauer Piano Recital. The Bachauer Competition awards young artists free tuition scholarships to Juilliard. Radio station WQXR continues its tradition of broadcasting the recital as part of The McGraw Family Young Artists Showcase series hosted by Robert Sherman, now in its 42nd season. During the broadcast, the recipient of the Robert Sherman Award will be announced, which carries a $10,000 grant supporting ongoing projects in music education and community outreach. WQXR will broadcast this concert on a later date to be announced. Read the press release.