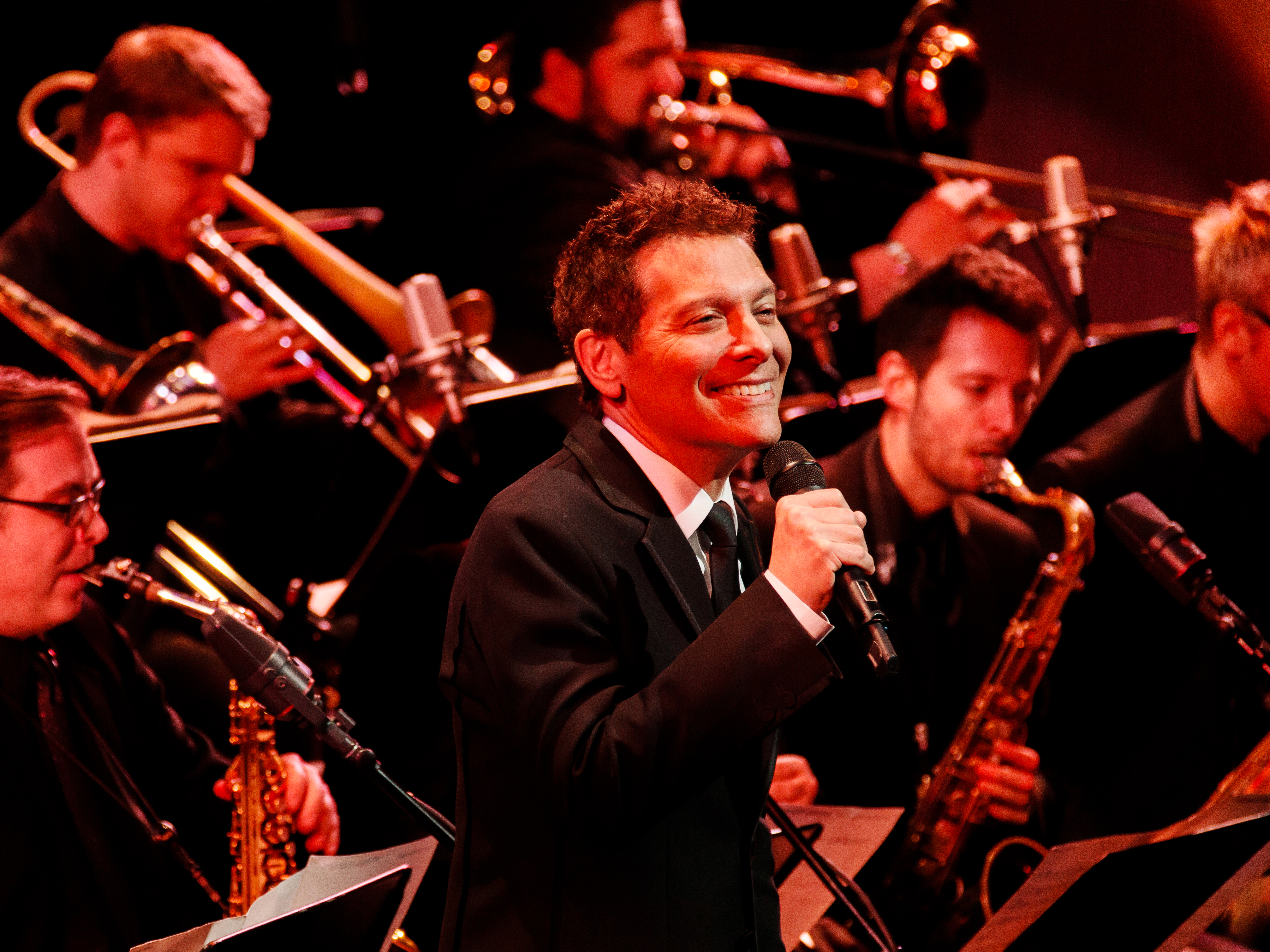 Singer, entertainer, and “Ambassador of the Great American Songbook” Michael Feinstein celebrates ten years of his Jazz & Popular Song series with an all-star extravaganza. Capping off a historic run in The Appel Room, Feinstein now takes the show to Rose Theater for a grand reunion of the crème-de-la-crème.

As fans of the best-selling series know, each Jazz & Popular Song concert features Feinstein as host, singer, and director; the ever-swinging Tedd Firth Big Band; and some extraordinary surprise vocalists announced closer to the show. We can hardly wait to find out which special guest vocalists Feinstein brings to dazzle audiences in this series climax.

It’s been quite a ride, and this best-in-class cabaret spectacular is the perfect way to bring it all home.