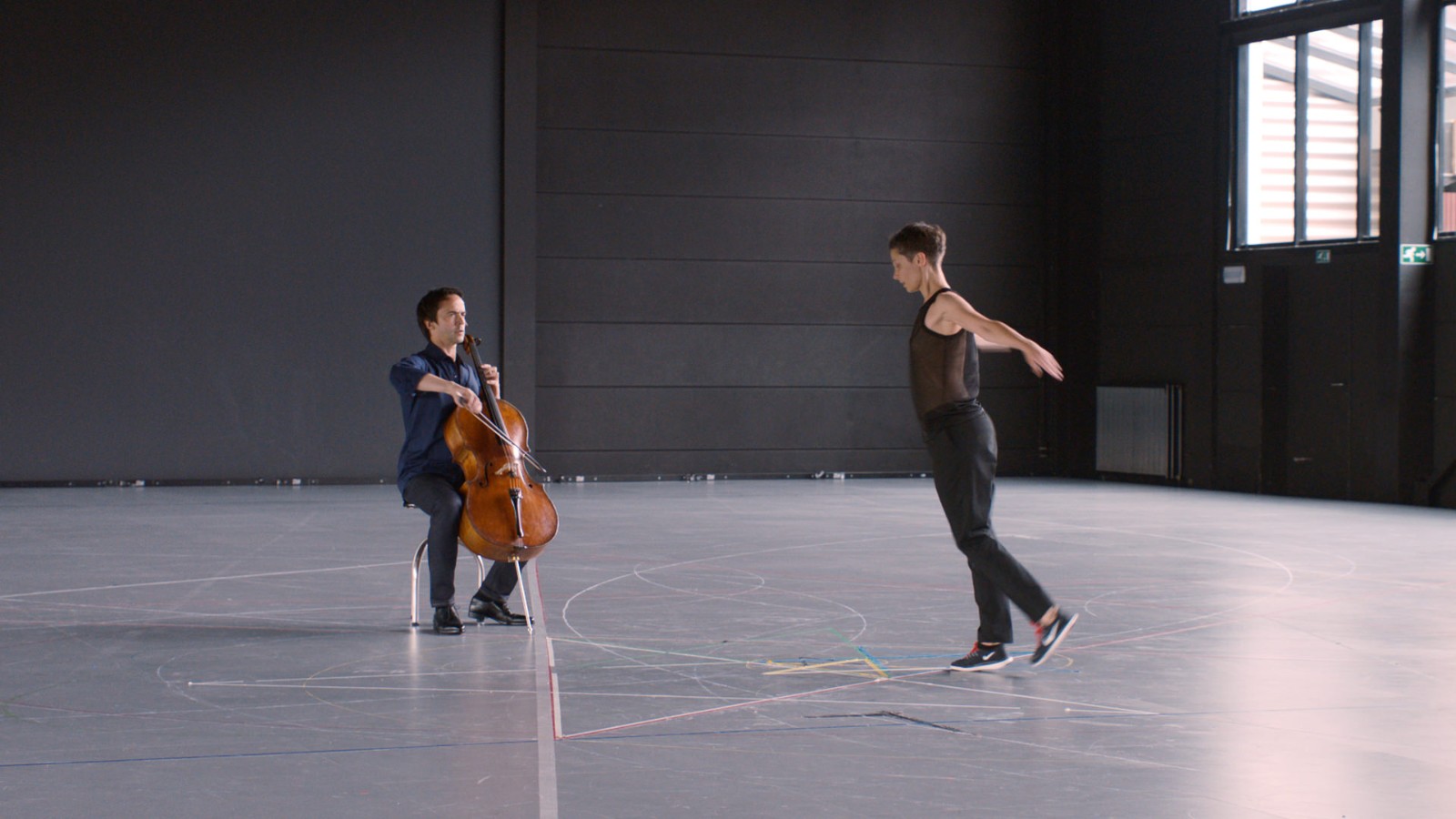 Mitten tells the story of the making of the performance “Mitten wir im Leben sind/Bach6Cellosuiten” by Belgian choreographer Anne Teresa De Keersmaeker. This performance stages Johann Sebastian Bach’s Six Cello Suites, played by world-renowned cellist Jean-Guihen Queyras, and is interpreted by six dancers, including De Keersmaeker herself. The film focuses on the discussions and conversations during the rehearsal process and gives us, for the first time, a privileged insight into the creation of a performance by De Keersmaeker’s company, Rosas.

Preceded by In This Life Bat-Sheva Guez, USA,  2019, 11m Homecoming Screening In five acts, In This Life explores the language of loss, conveying the complexity of grief in the often wordless way it impacts our lives. The film is a leap of faith for former NYC Ballet principal and Broadway star Robert Fairchild as he embarks on an ambitious collaboration with the director and dancers. In addition to being a performer, he joins director Bat-Sheva Guez as a co-writer and producer. Fairchild imbues this personal odyssey with the very personal experience of one man going through this rite of passage, which is as universal as it is unique.