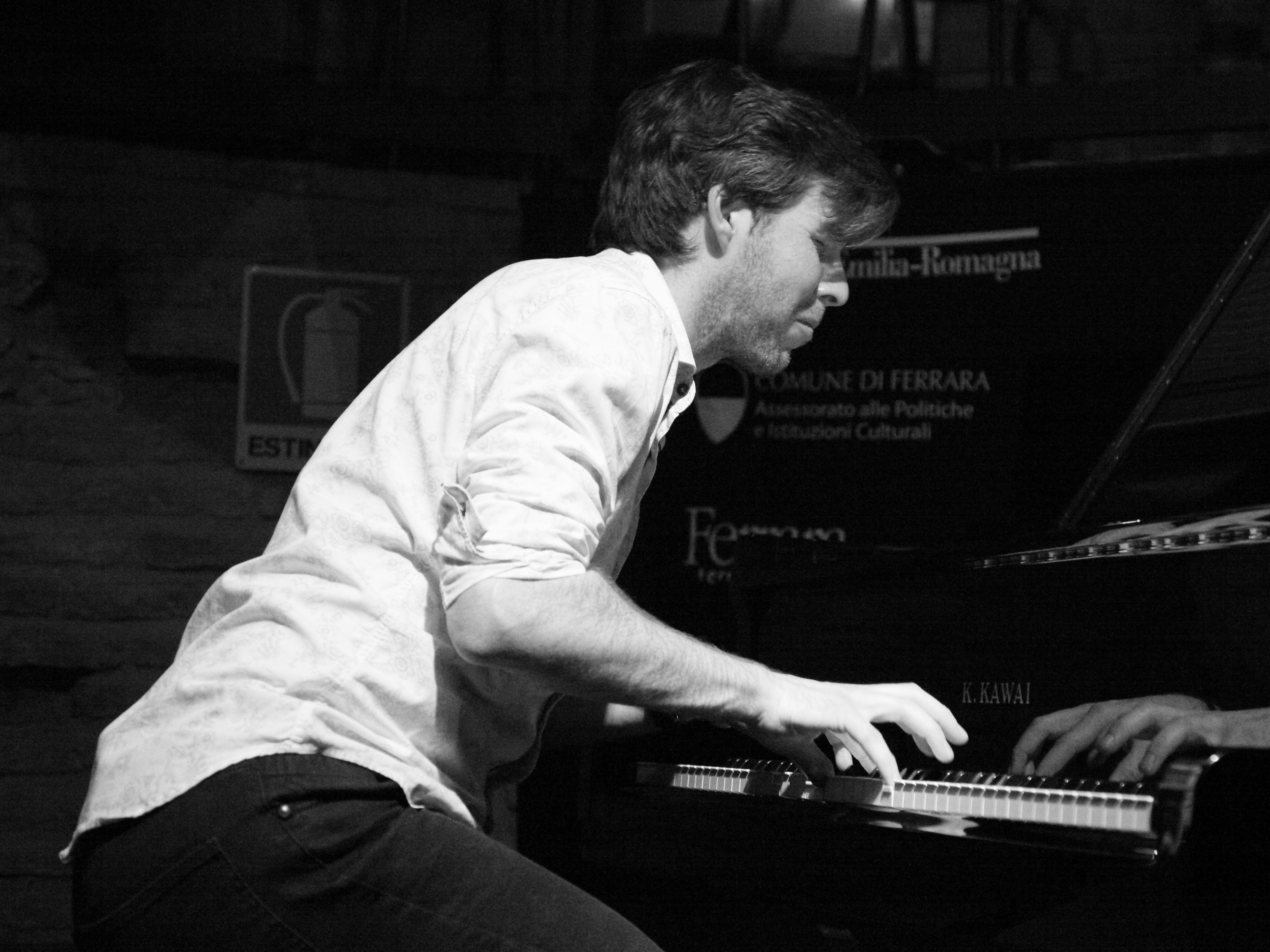 Gwilym Simcock is a brilliant young pianist and composer from Wales. He’s spent the last several years touring extensively in Pat Metheny’s quartet alongside Linda Oh and Antonio Sanchez, but he is also renowned for his stunning solo concerts, which he has performed at prestigious venues such as the Montreal Jazz Festival. Tonight’s show is the only New York stop on Simcock’s solo tour of the United States, United Kingdom, and Europe in promotion of his upcoming release, Near and Now. Join us at Dizzy’s Club for an evening of impeccable jazz-meets-classical piano music.