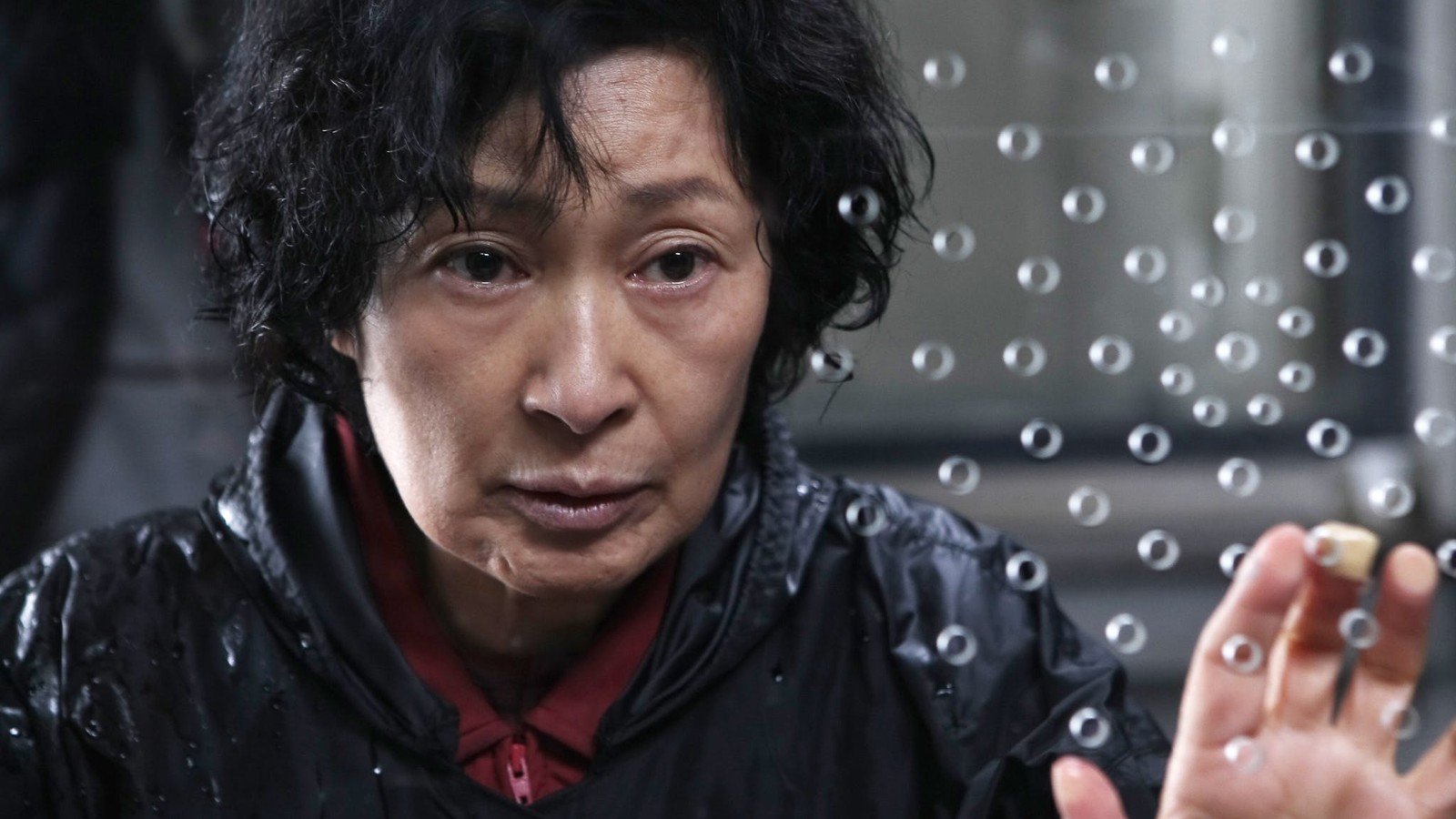 After he propelled the creature feature to new heights with The Host, Bong returned to small-town intrigue with this searing melodrama that also functions as a female-fronted whodunit. Convinced that her son has been wrongly accused of a young girl’s murder, a widow throws herself body and soul into proving his innocence. As damning a critique on class and corruption as Memories of Murder, Mother also stands out in Bong’s filmography as a laser-focused character study—veteran actress Kim Hye-ja gives perhaps the performance of her career—that’s as heart-rending, thrilling, uncomfortably funny, and thoroughly unpredictable as anything he’s ever made. An NYFF47 selection.