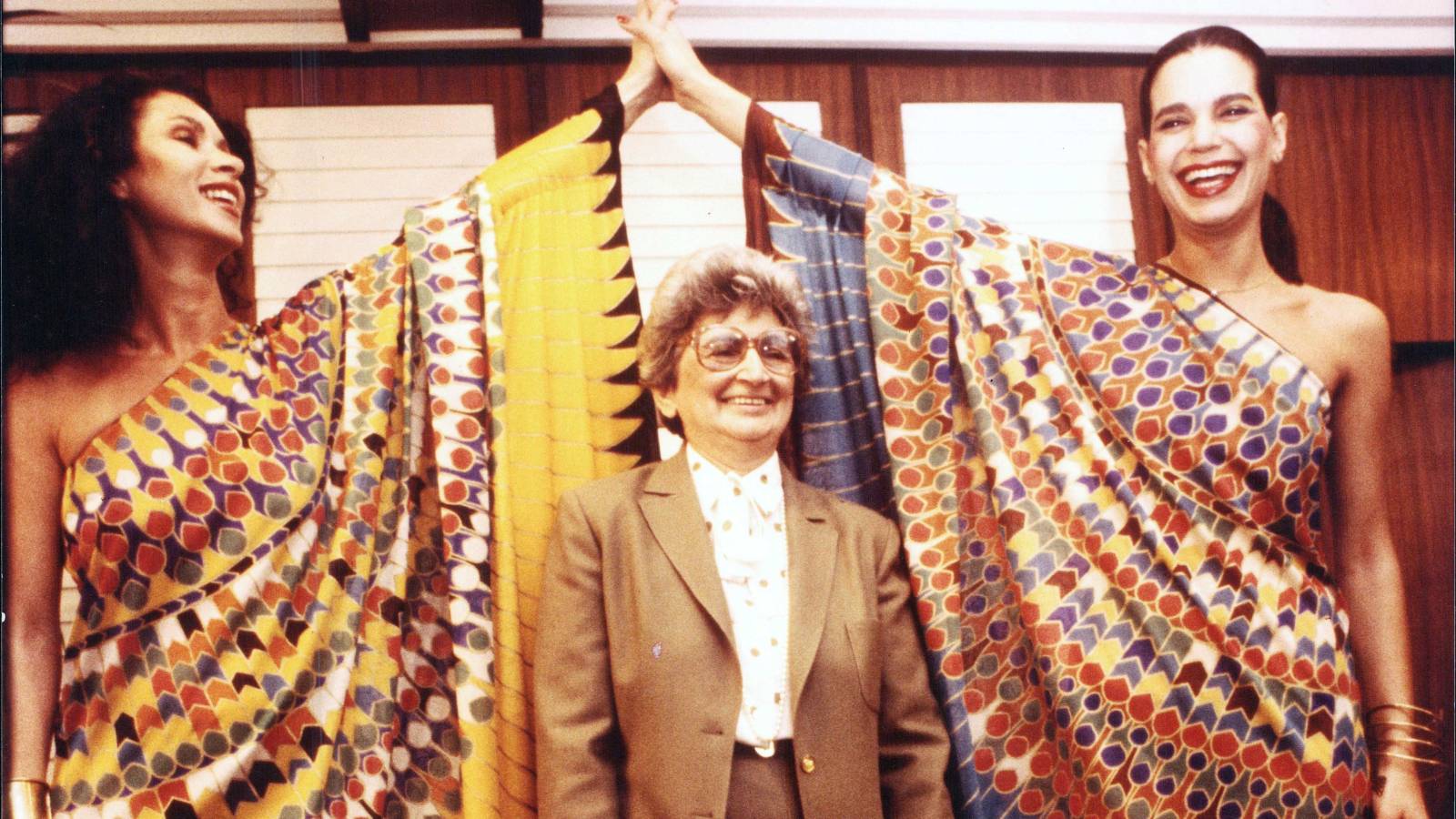 The Gottex swimwear empire was founded by legendary designer, Holocaust survivor, and larger-than-life character Lea Gottlieb. She started the company in her tiny Tel Aviv apartment, and navigated her way to the top of the fashion world. She spent her fortune extravagantly and lived her life like there was no tomorrow—often at the expense of those closest to her. This inspiring documentary examines her meteoric rise, her unyielding professional vision, and her complicated relationship with her daughters.

Preceded by
Gurit Kadman
Nili Tal, Israel, 1981/2020, 34m
Hebrew with English subtitles
World Premiere
This delightful documentary, which was shot in 1981 and had never been shown, profiles the influential dancer and choreographer Gurit Kadman, who helped found the Dalia Folk Dance Festival in Israel, and was instrumental in recording and nurturing dance traditions from both the nascent country and the traditions of Israel’s immigrants.