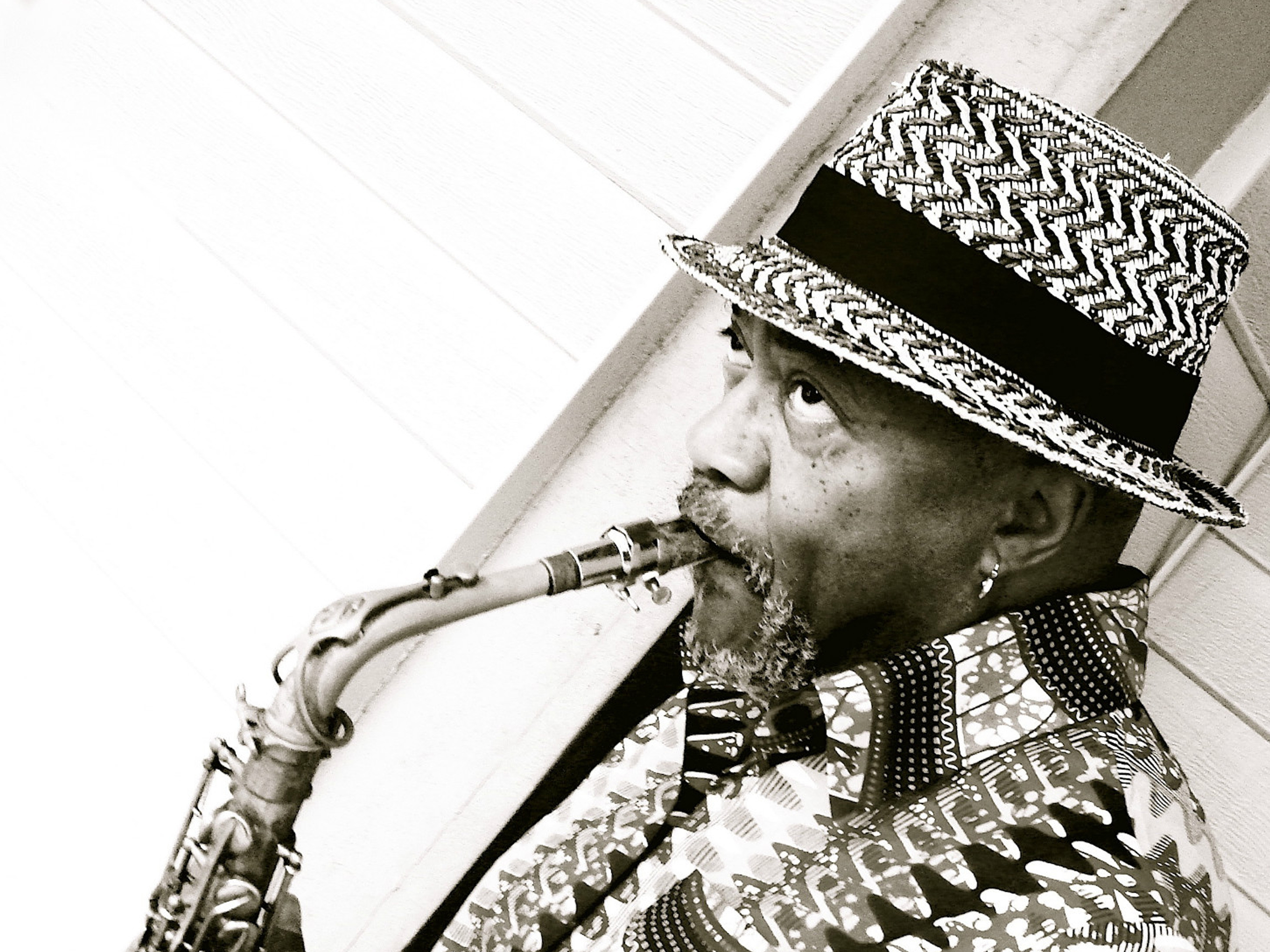 There are no physical tickets for Dizzy’s Club events, reservations are recommended. Doors open at 6:00pm for the 7:30pm set and 9:00pm for the 9:30pm set. The venue offers a full dinning experience inclusive of craft cocktails. The music cover charge will be added to the final food and beverage bill at the end of the evening. Tonight’s performances will be split between two headlining pianists joining us from South Africa.

Composer, arranger, poet, bandleader, and saxophonist Oliver Lake is a true renaissance man, most widely recognized as a composer and as an explosive, piercing saxophonist. For the first time since 2013 at Dizzy’s Club, he will present his highly acclaimed Oliver Lake Big Band. The ensemble packs in an unusually wide range of music, shifting effortlessly from a traditional, heavily arranged big band sound, to the avant-garde, to Outkast’s “The Whole World,” which DownBeat called “the best-ever jazz cover of a hip-hop track” upon its release. While definitely on the wild, modern side of big band jazz, Lake mostly keeps his music accessible enough for fans of the traditional big band sound as well as those with an affinity for jazz’s more experimental possibilities. It’s a captivating blend, one that reinforces the notion that “all jazz is modern.”