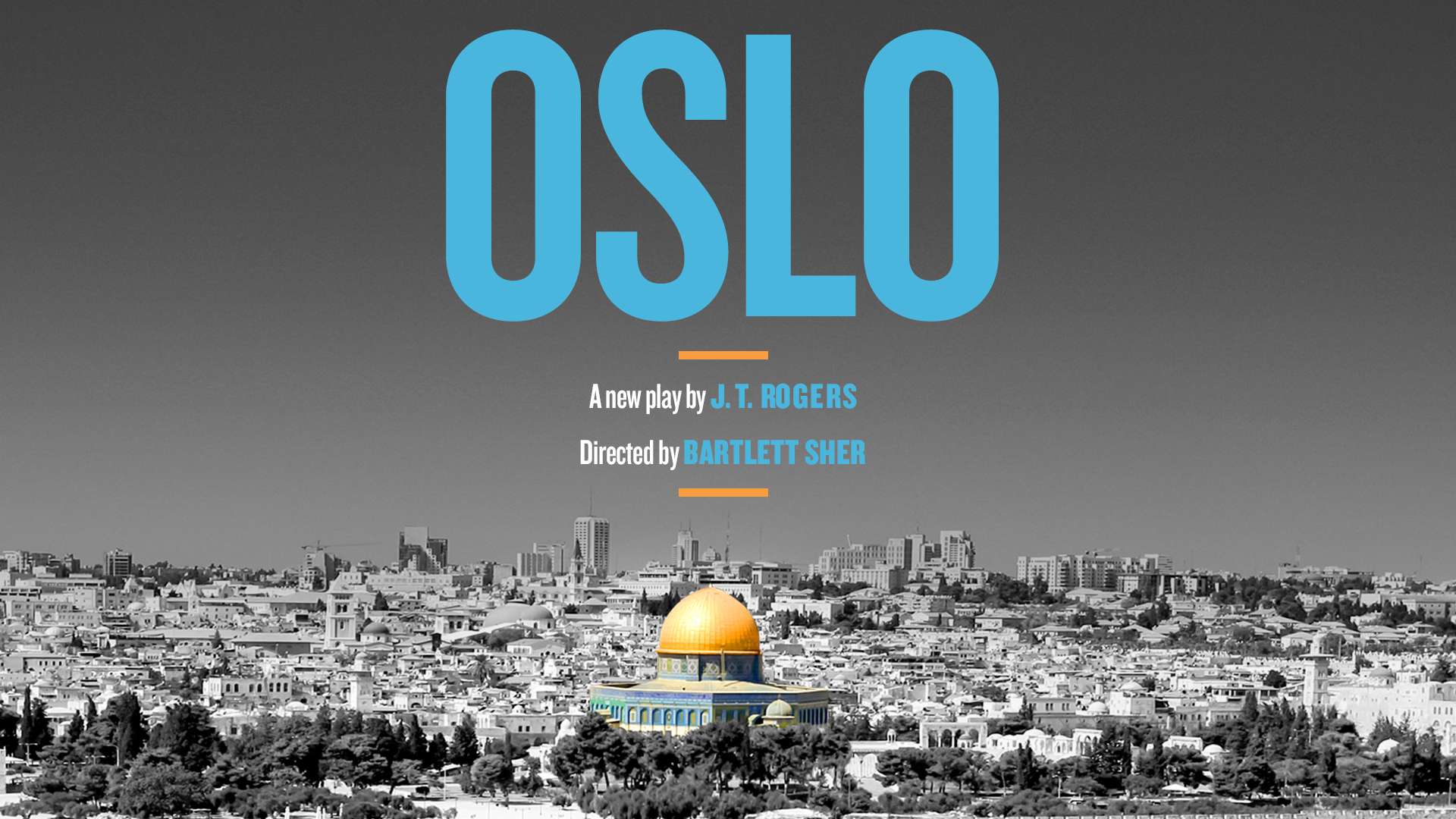 OSLO is inspired by the amazing true story of the back-channel talks, unlikely friendships and quiet heroics that led to the 1993 Oslo Peace Accords between the Israelis and Palestinians.  As he did with such wit and intelligence in Blood and Gifts, playwright J.T. Rogers presents a deeply personal story set against a complex historical canvas — a story about the individuals behind world history and their all too human ambitions.