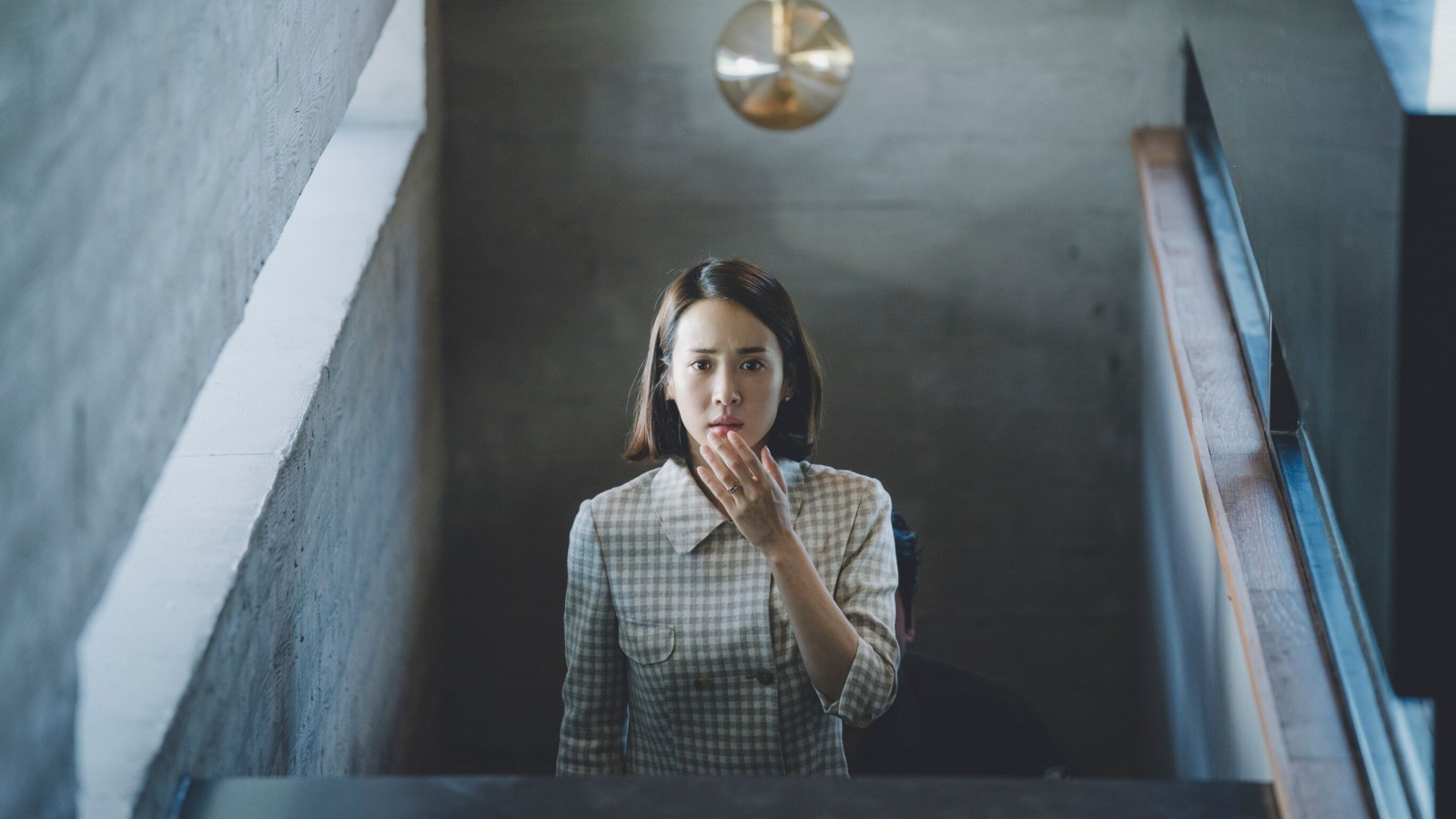 In Bong’s exhilarating film, a threadbare family of four struggling to make ends meet gradually hatches a scheme to work for, and as a result infiltrate, the wealthy household of an entrepreneur, his seemingly frivolous wife, and their troubled kids. How they go about doing this—and how their best-laid plans spiral out to destruction and madness—constitutes one of the wildest, scariest, and most unexpectedly affecting movies in years, a portrayal of contemporary class resentment that deservedly won the Cannes Film Festival’s Palme d’Or. As with all of this South Korean filmmaker’s best works, Parasite is both rollicking and ruminative in its depiction of the extremes to which human beings push themselves in a world of unending, unbridgeable economic inequality. An NYFF57 selection.