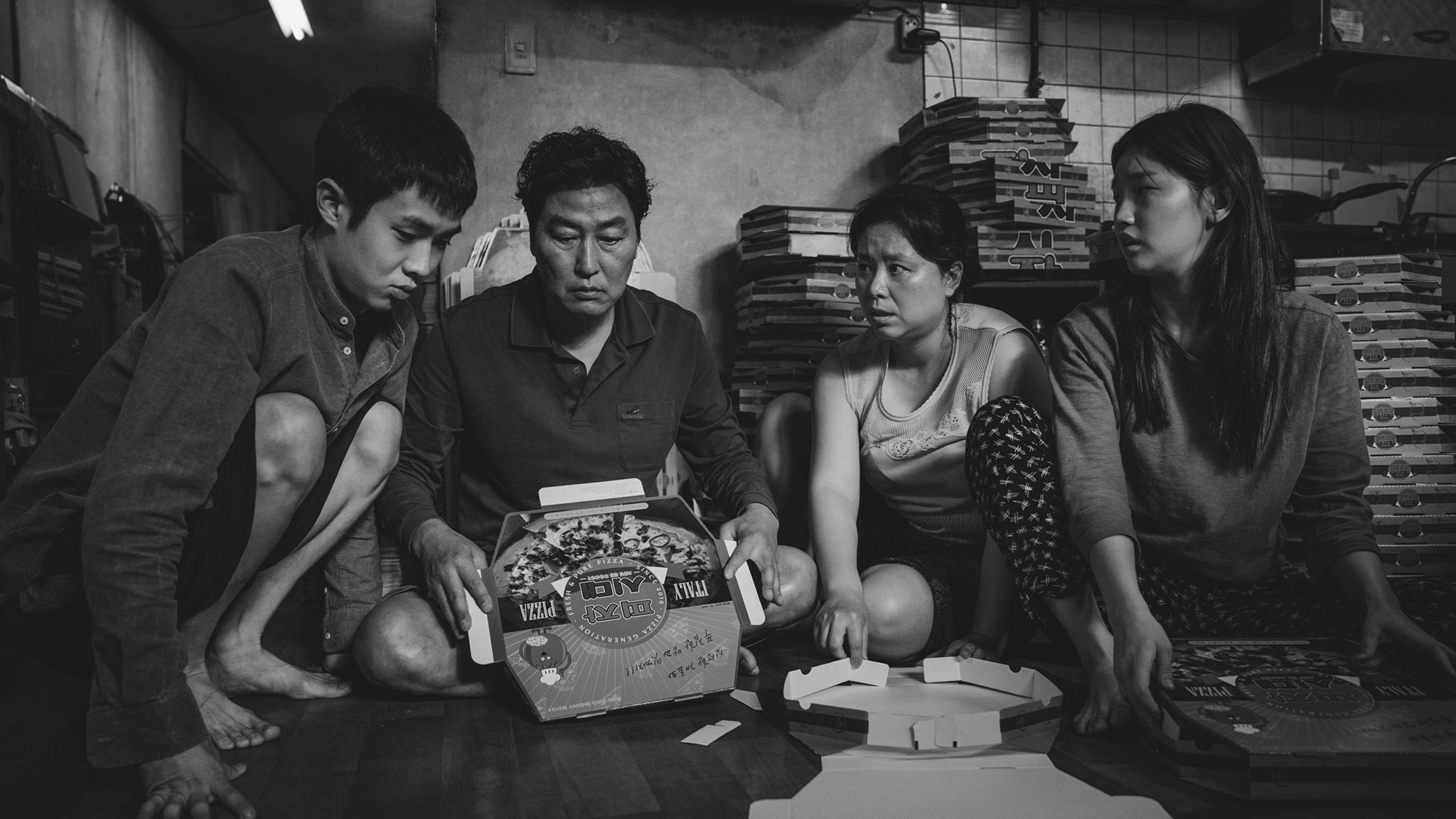 Beginning January 30, FLC will be the exclusive New York venue to present select Parasite screenings in a new black-and-white version.