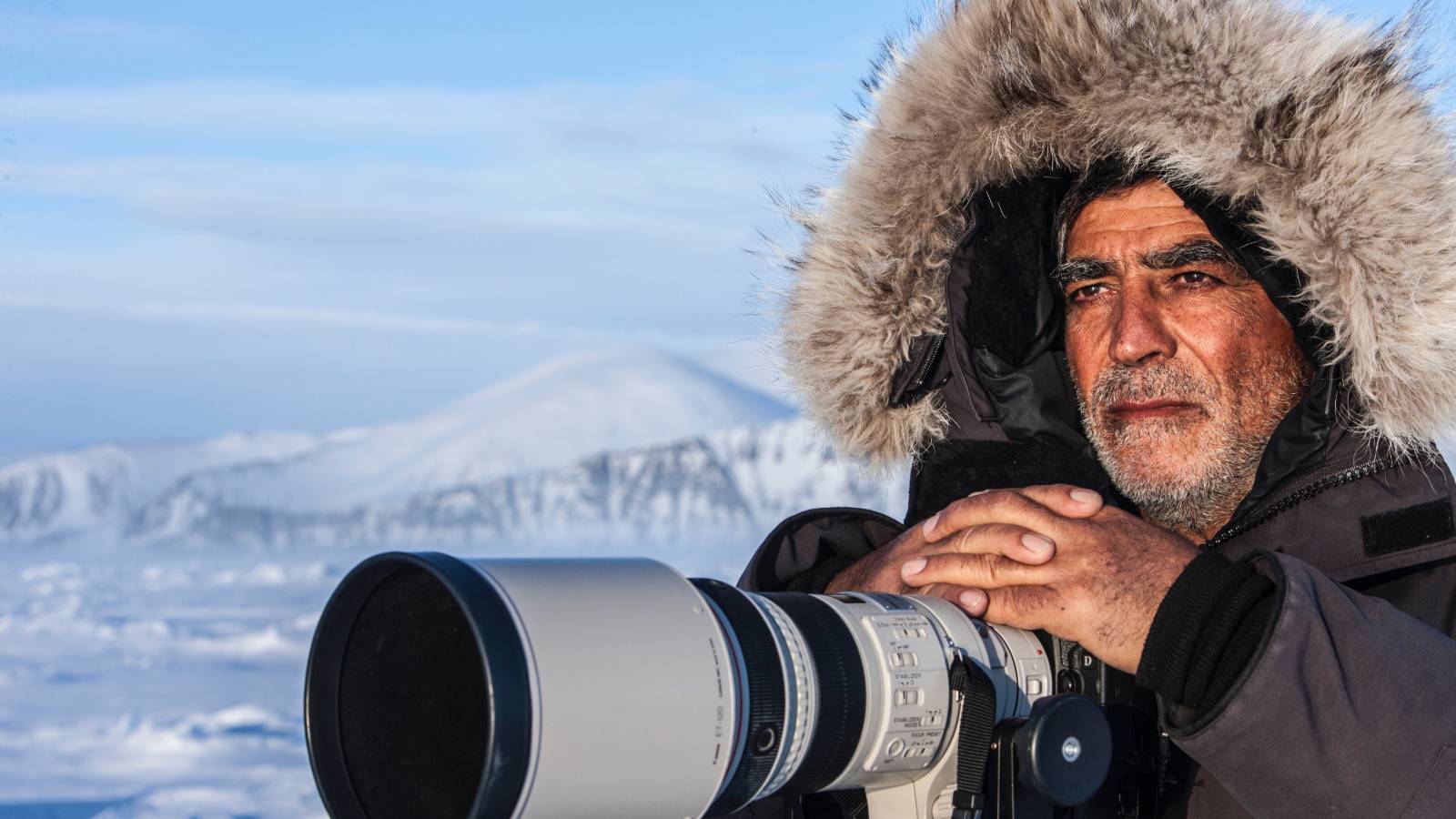 Yom Kippur War veteran Amos Nachoum is one of the greatest underwater photographers of all time, and has a special affinity for apex predators—he has captured great white sharks, giant crocodiles, anacondas, and killer whales in breathtaking close-up. One fearsome animal has continued to elude him: the polar bear. Picture of His Life is an astonishing portrayal of Nachoum’s quest to safely swim alongside the formidable bear, photograph it underwater, and, in the process, find some semblance of inner peace in a life marked by trauma.