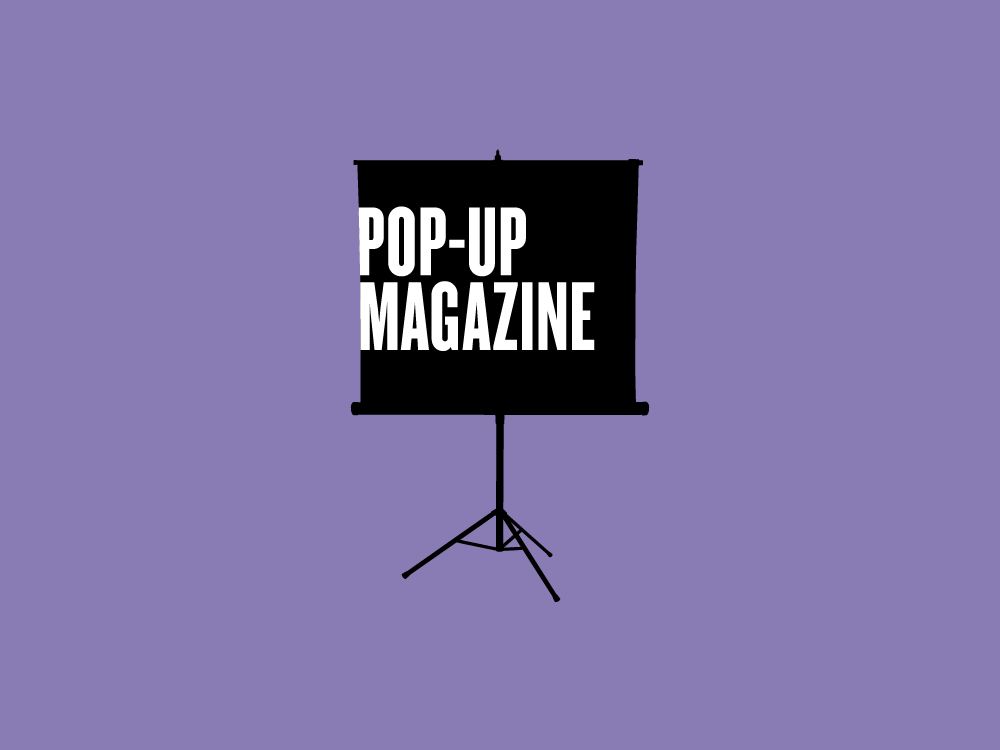 This fall, Pop-Up Magazine is heading on its first themed tour: The Escape Issue. We could all use a little escape. From politics. From the past. From hostile countries and climate change. From the Internet. From negativity. Maybe even from ourselves. Join us for an immersive night of storytelling devoted to escapes big and small, daring and mundane, physical and mental.

We end the night gathered around the bar, performers and audience together. And nothing goes online after—you have to be there to see it.