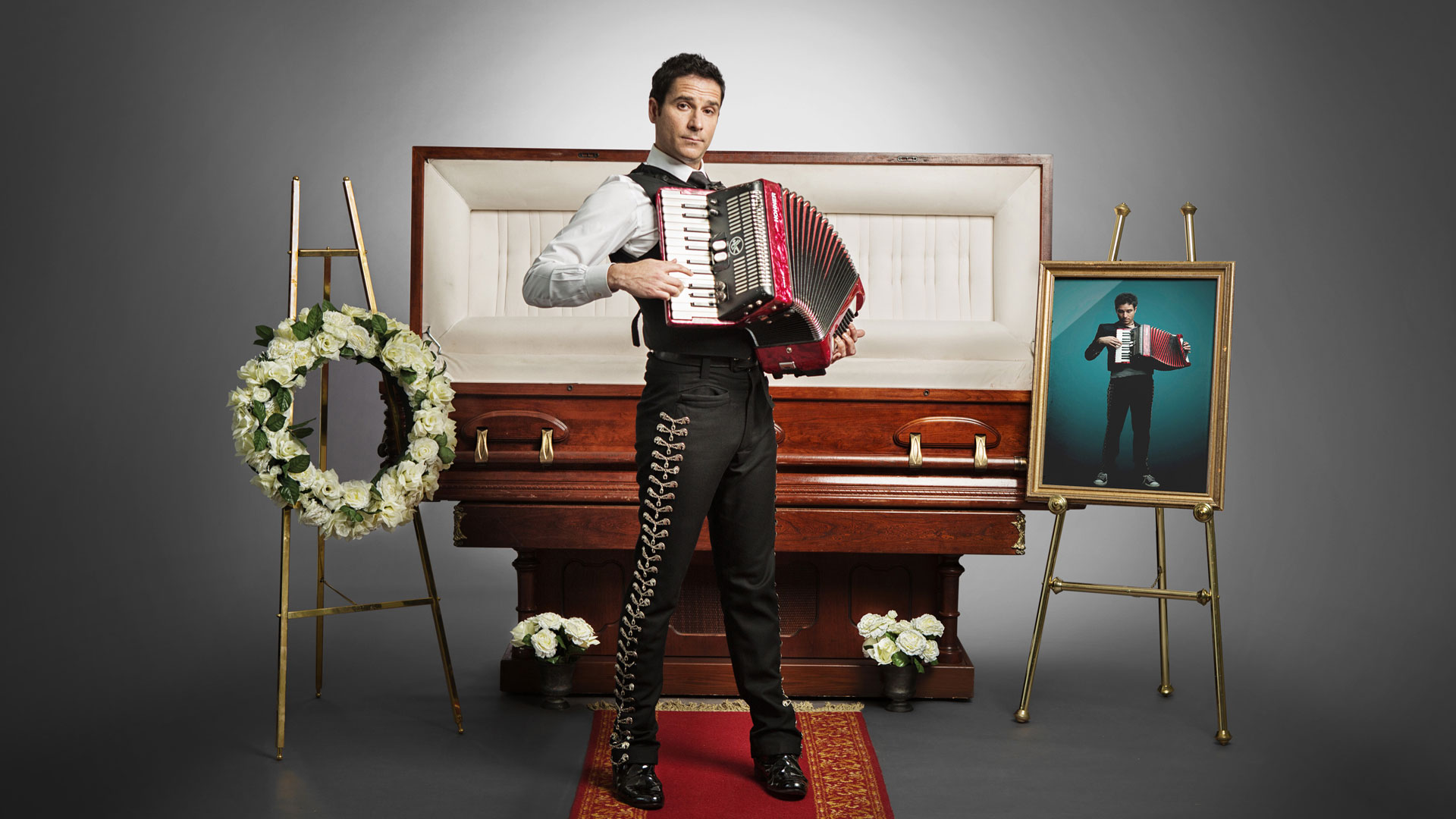 This event has passed
Rana Santacruz
Photo by Patrice O'Brien

Mexico City–born and Brooklyn-based since 2002, Rana Santacruz is redefining both traditional Mexican music and the American singer-songwriter tradition. In a bright, open-spirited style where a bluegrass banjo riff can rub up against a sweeping corrido (story ballad) lyric, the multi-instrumentalist and gifted musical storyteller embodies the current incarnation of the great American melting pot and the next wave of great music that is springing from it. His 2015 album Por Ahí, released in spring of 2015, was called “an amazing multi-genre masterpiece” by NPR.

This concert will be livestreamed. Cameras will be present.