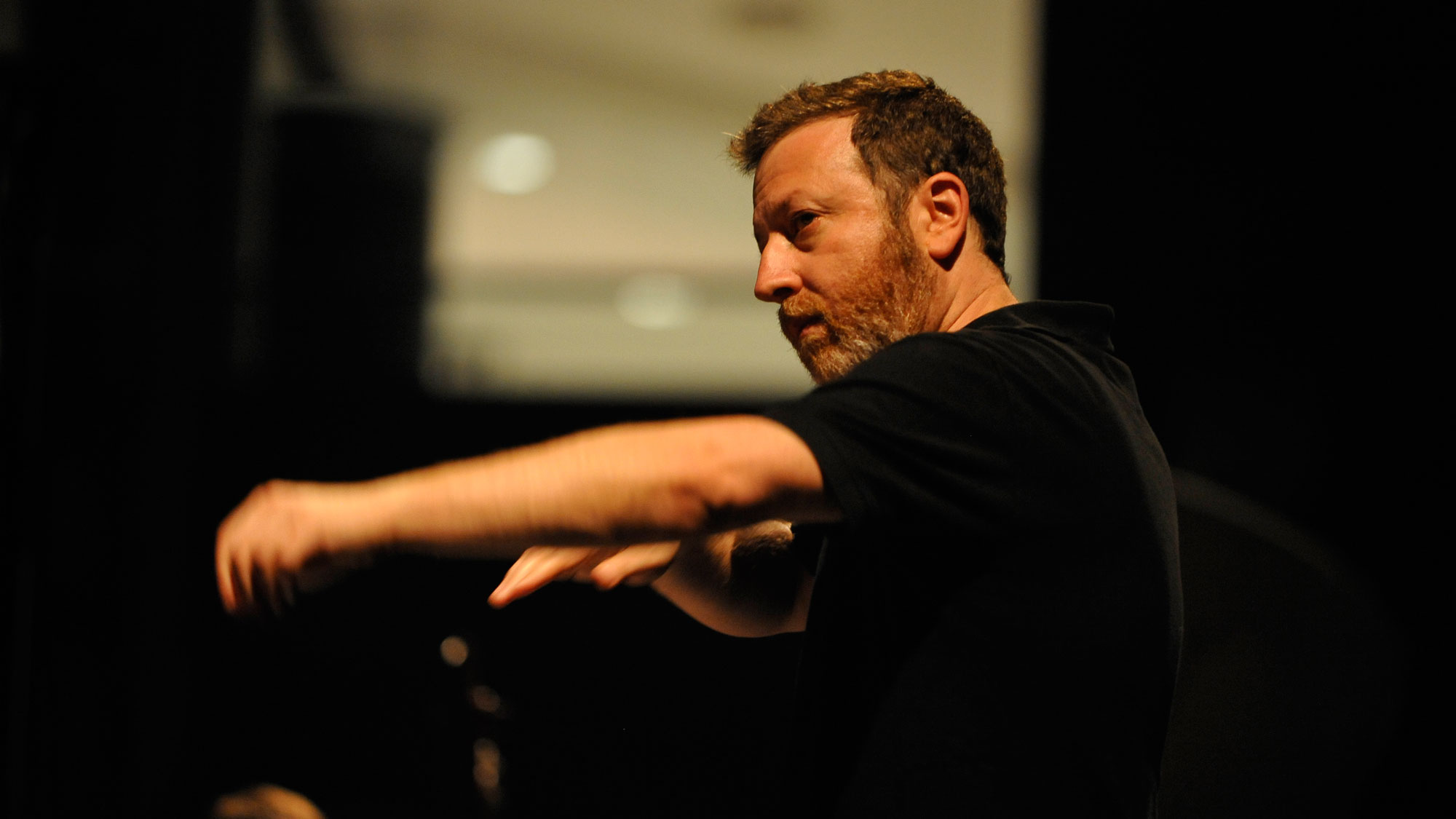 This event has passed
Brad Lubman
Photo by Stephanie Berger

The celebration concludes with Music for 18 Musicians, “Steve Reich’s 1976 masterpiece, one of the landmarks of 20th-century music” (Guardian, U.K.), on the 40th anniversary of its premiere. Composed between 1974 and 1976, Music for 18 Musicians is a shining example of Reich’s fully realized style of minimalism, a culmination of the polyrhythmic, phase-shifting work he began years earlier and an opening into the increasingly complex works that have continued to evolve over the past four decades. Experience this tour de force of colors, sounds, rhythms, and propulsion as performed by Ensemble Signal. BBC Music Magazine praised the group’s 2015 recording of the work as a “fast, sharply focused achievement that flies past barely touching the ground” adding that “one cannot help but be staggered by the skill of musicians . . . This is Reich for the 21st century.”

This concert will be streamed live. Cameras will be present.