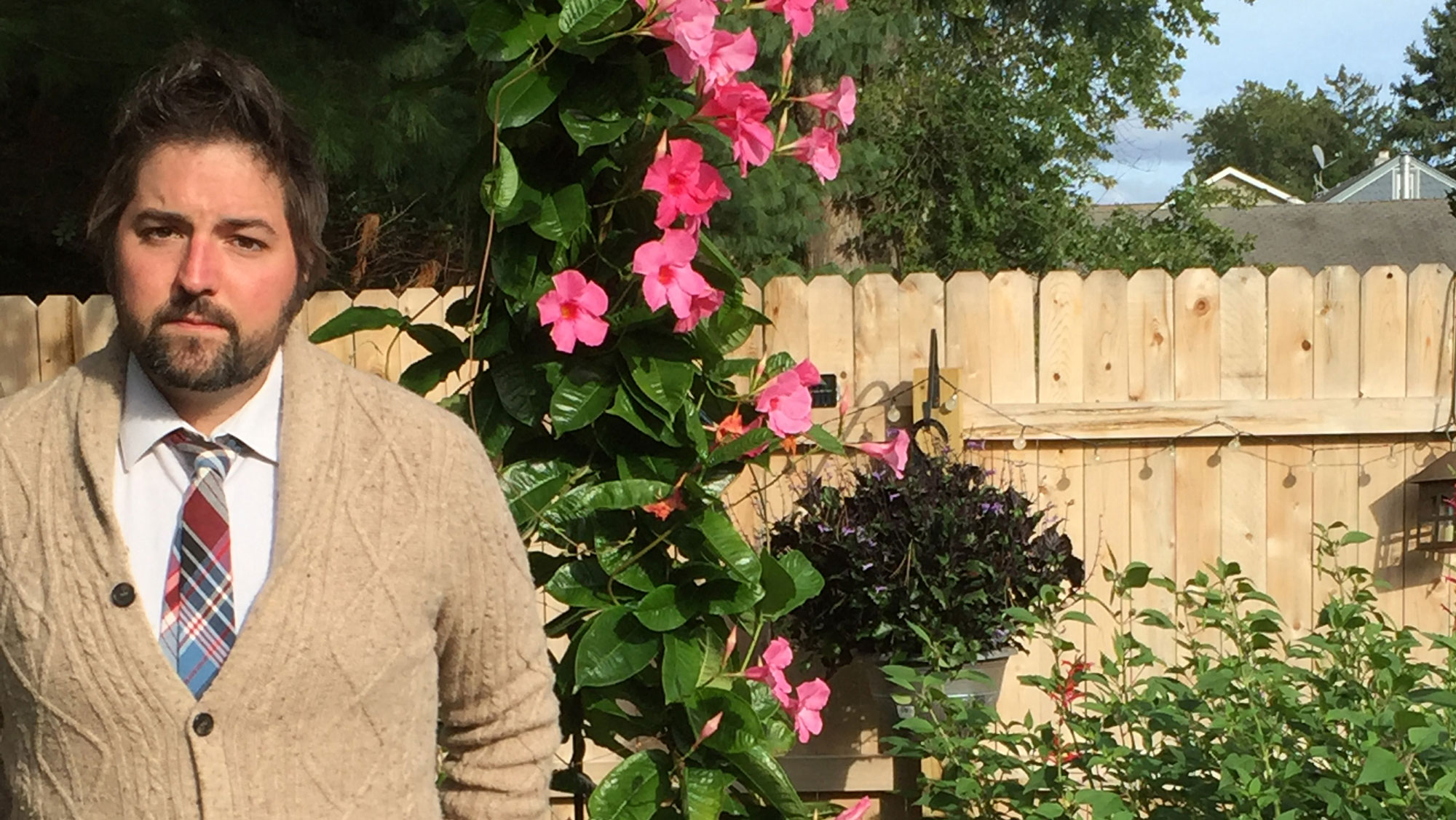 In Rick Barry’s award-winning songs there are no secrets. Uncensored and unapologetic, Barry undercuts the rawness of his lyrics with a poetic musicality that adds infinite layers of emotional complexity to his songs. A native of Asbury Park, this “New Jersey visionary” (Star Ledger) cites Bob Dylan as his earliest influence, and there is a distinct thread of lyrical Americana that runs through his songs. His recent work, with its rich instrumentation and slowly unfurling melodies, resonates with 21st-century indie-folk artists like Sufjan Stevens, Damien Rice, or Justin Vernon (Bon Iver). Barry was also the engine behind the acclaimed Night in Progress series at the Saint, a songwriting challenge that provided a vital creative platform for artists like A Great Big World, Allie Moss, April Smith, and Val Emmich, not to mention Barry himself.

This concert will be livestreamed. Cameras will be present.