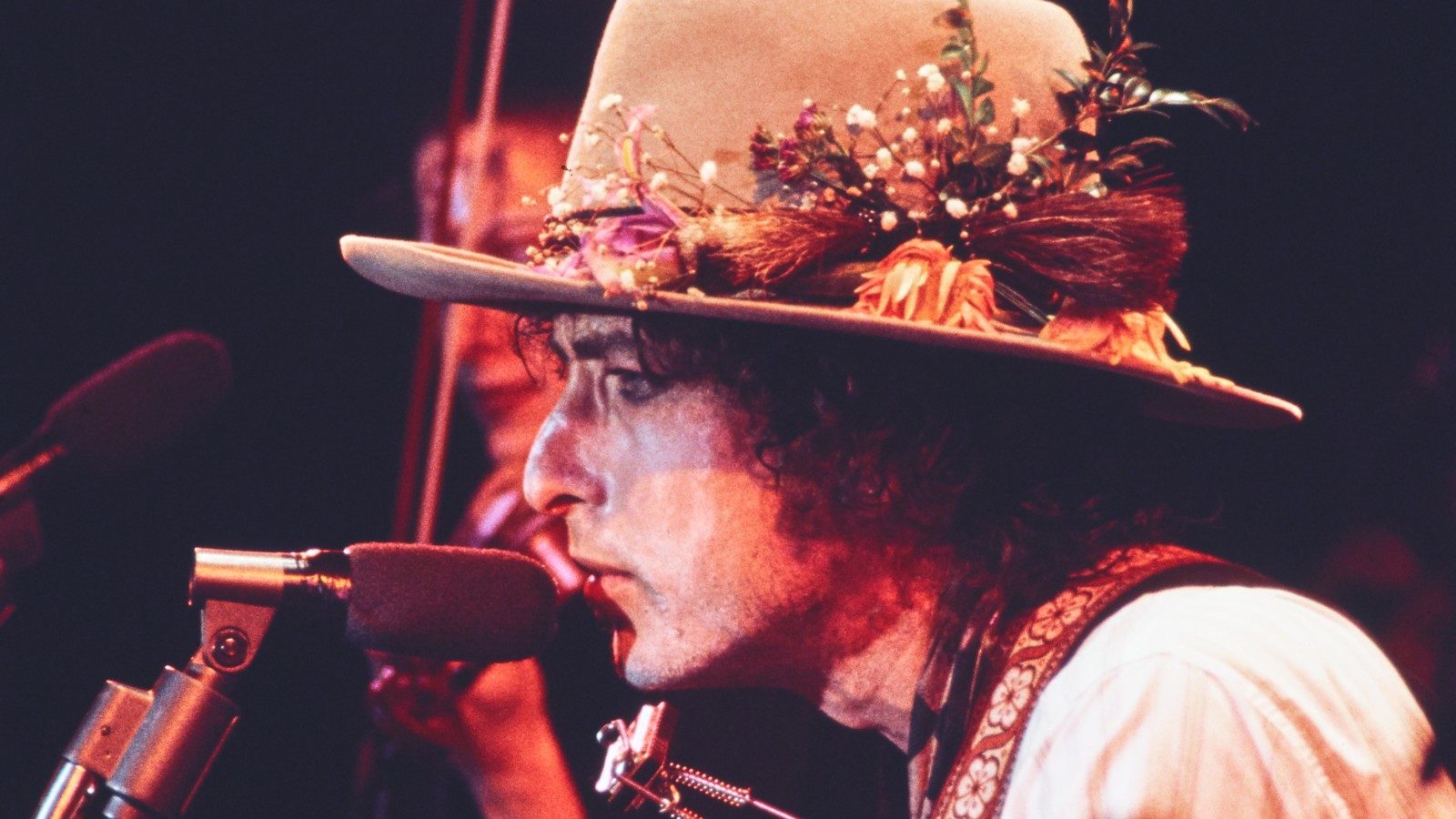 The thrilling new film from Martin Scorsese captures the troubled spirit of America in 1975 and the joyous music that Bob Dylan performed during the fall of that year. Part documentary, part concert film, part fever dream, Rolling Thunder Revue is a one-of-a-kind experience. A Netflix release.