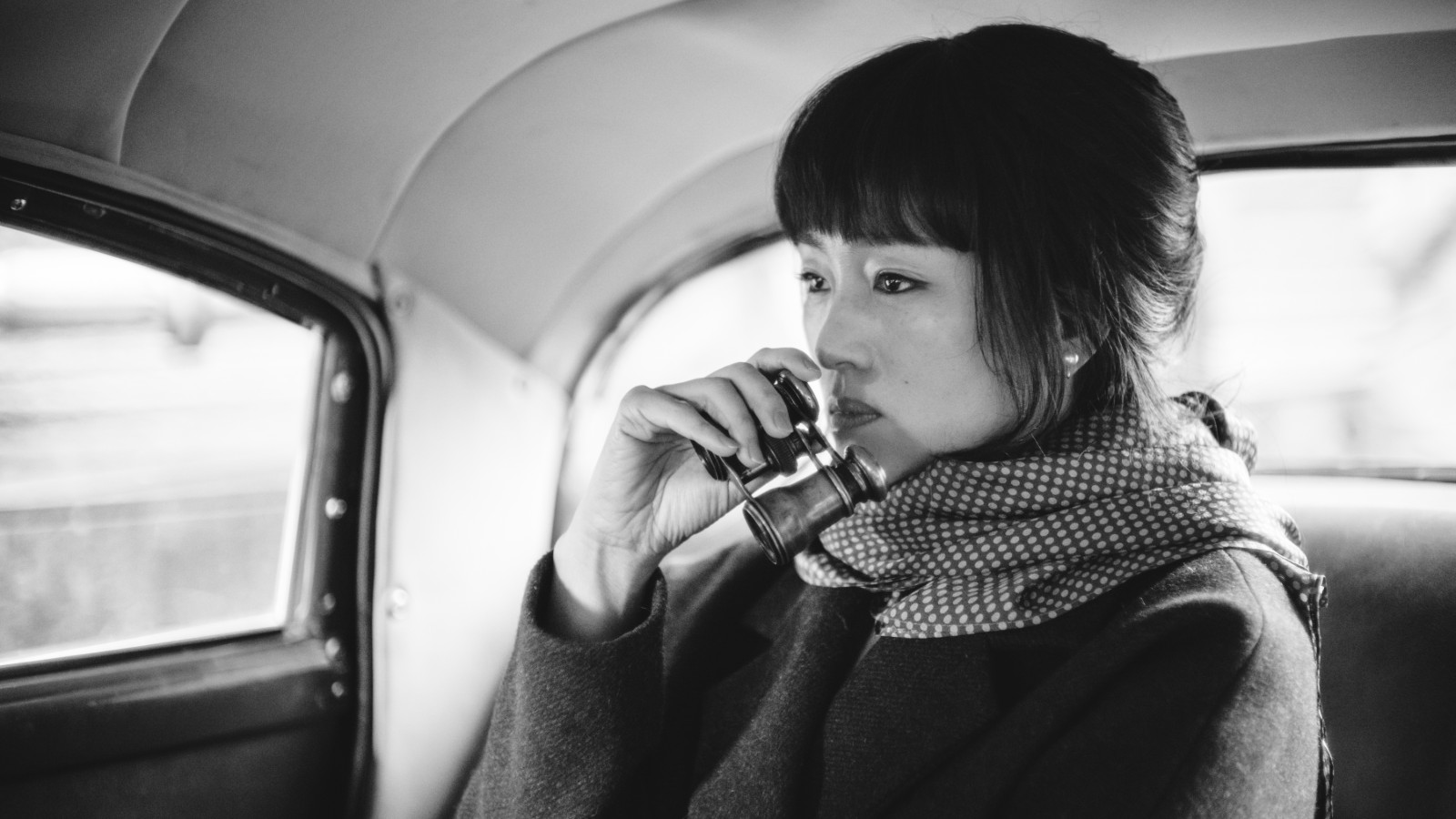 The incomparable Gong Li (Raise the Red Lantern) gives a mesmerizing, take-no-prisoners performance in Saturday Fiction, a slow-burn spy thriller set in Japanese-occupied Shanghai on the cusp of World War II. She plays acclaimed actress Jean Yu, who has returned to Shanghai from China after a long absence. Jean Yu is in rehearsals for a play to be directed by a former lover (Mark Chao), but she seems to have ulterior motives, functioning as a double agent and gathering intelligence for the Allies, including the fateful realization of Japan’s imminent attack on Pearl Harbor. Shooting in evocative black-and-white, director Lou Ye (Spring Fever) has created here a gripping thriller that builds to a nerve-wracking climax, and which never loses sight of the human beings caught up in the gears of history.