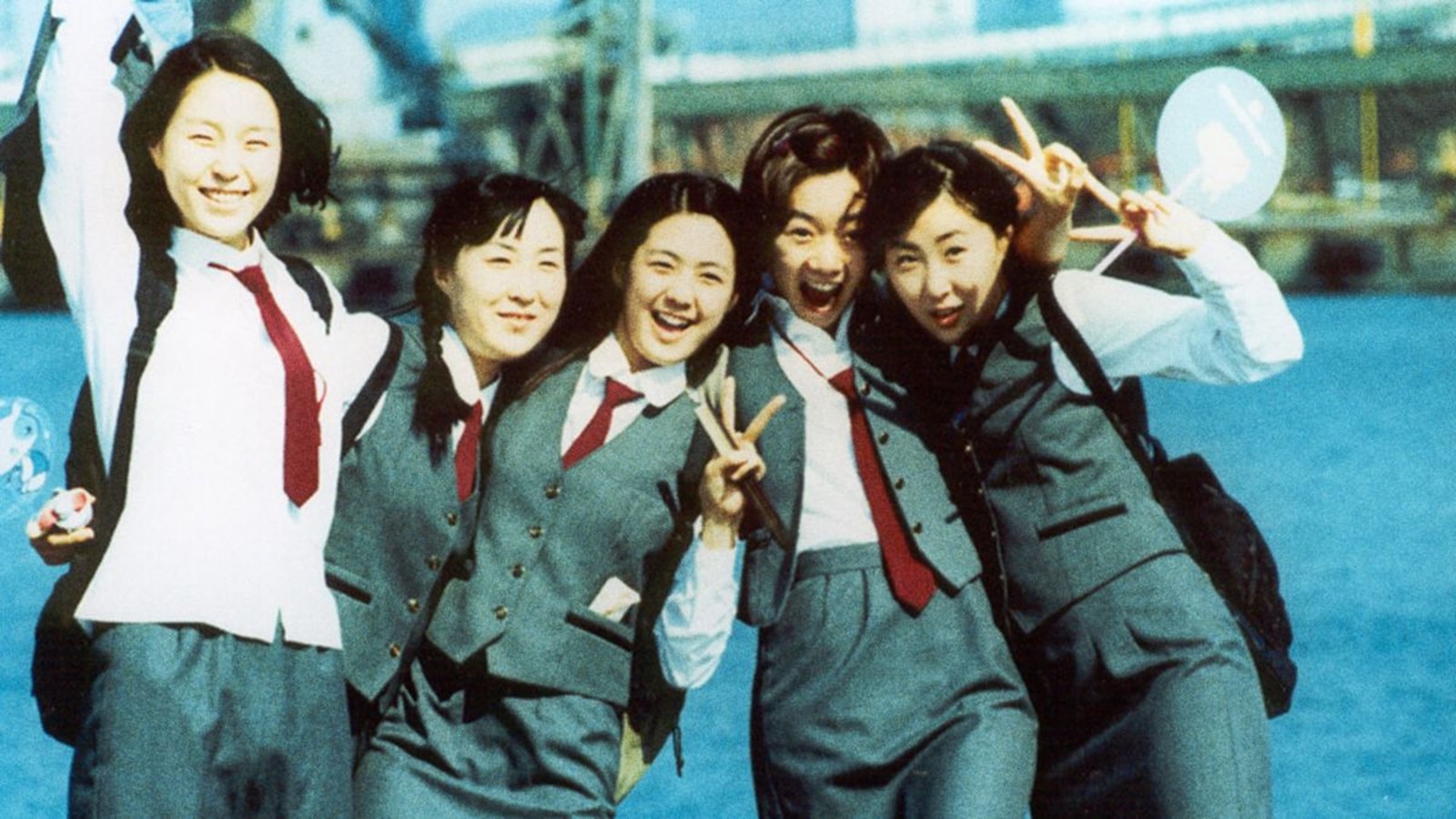 The feature debut of Jeong Jae-eun, one of the few female directors to gain a foothold in the male-dominated Korean film industry, is an affectingly naturalistic portrait of five young women navigating the uncertainties of early adulthood in the industrial city of Incheon. Exploring issues of friendship, alienation, and economic anxiety as they directly affect women, Take Care of My Cat (the title a reference to the feline that the friends collectively adopt) eloquently expresses the apprehension of coming of age at the dawn of the 21st century. The use of artfully integrated text messages, through which the women stay in touch even as they grow apart, marks this quietly revelatory work as one of the first true “millennial” films.