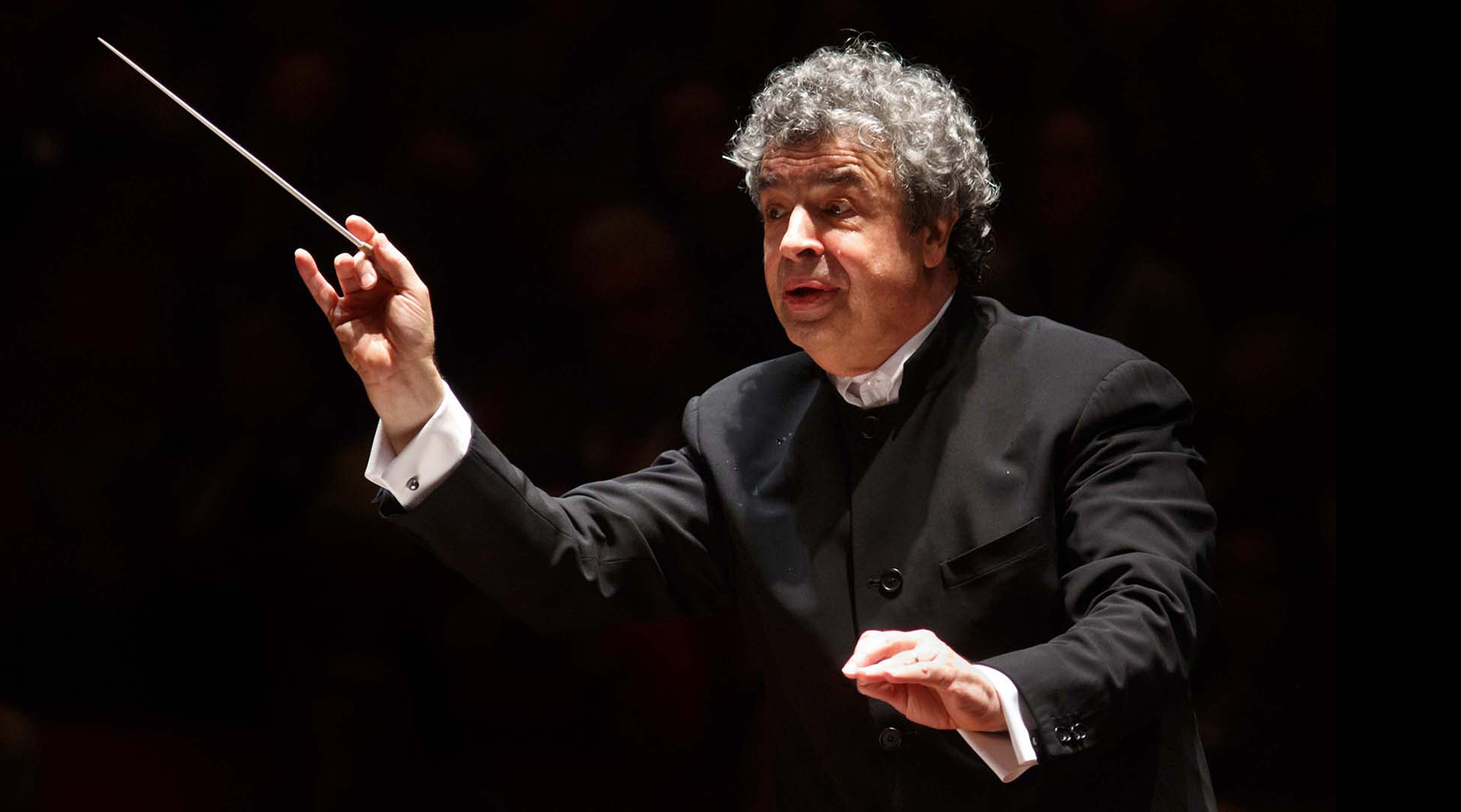 Our Tchaikovsky festival concludes with Semyon Bychkov (“one of the world’s most sought after conductors” — The Spectator) leading thePathétique, the powerful musical utterance ranging from boisterous to melancholy. Plus the tale of Francesca and Paolo, whose illicit passion cast them into Dante’s Inferno, and a work by one of Tchaikovsky’s many successors in the Russian Romantic tradition.

Part of Beloved Friend — Tchaikovsky and His World: A Philharmonic Festival