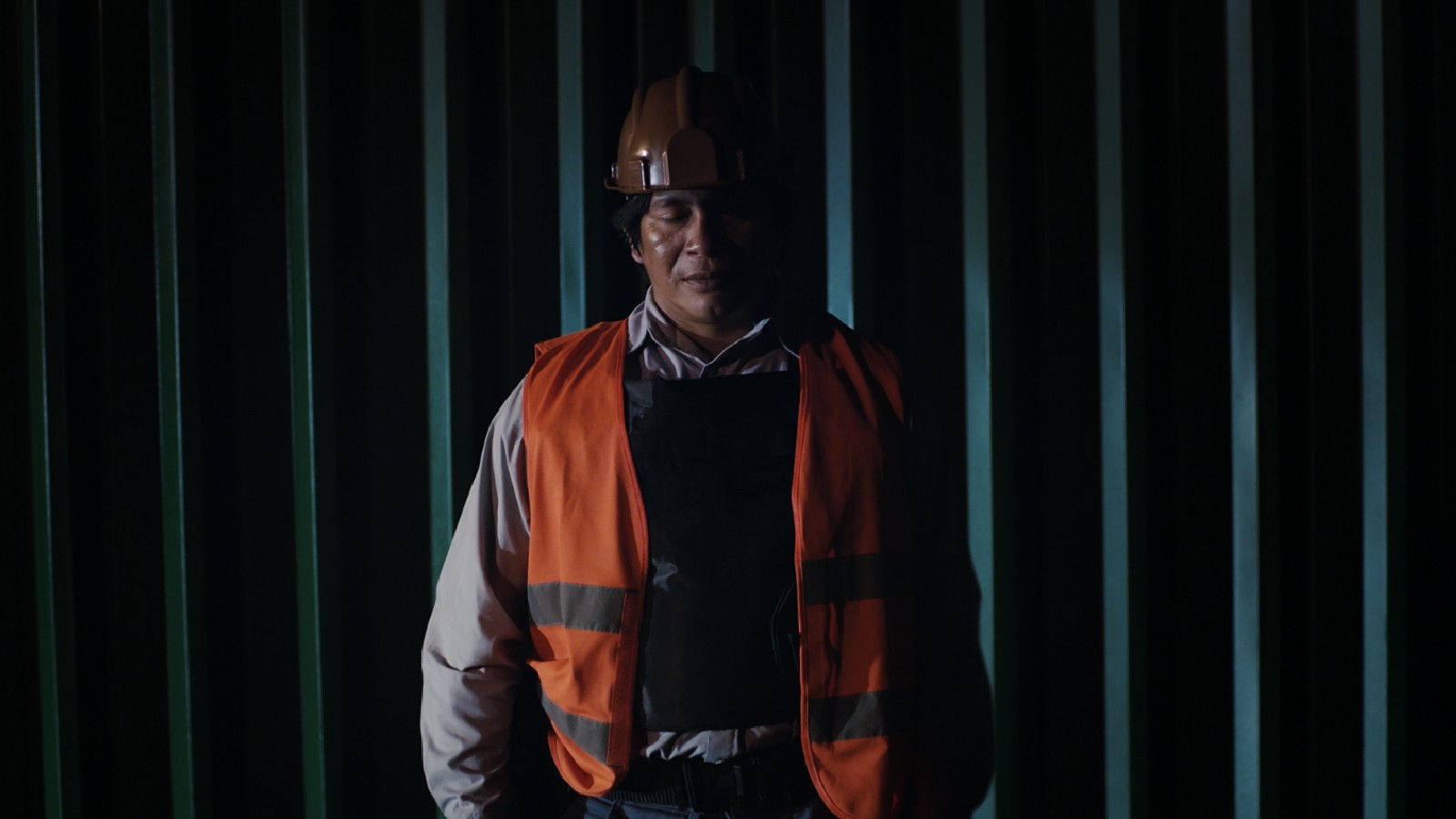 In her spellbinding first feature, Brazilian director Maya Da-Rin takes a delicate, metaphorical look at the fragile political state of her country from a perspective most moviegoers haven’t seen. Da-Rin centers on the working and home lives of a father and daughter of indigenous Desana descent—middle-aged Justinio (a splendid, quietly expressive Regis Myrupu, who won Best Actor at the Locarno Film Festival) and Vanessa (Rosa Peixoto)—who have moved from their community to the northwestern city of Manaus. There, he works as a security guard in a massive warehouse; she has a position in a hospital and has recently been accepted to study medicine in Brasilia University. Trying to support his family, all the while dreaming of a soul-sustaining return to the Amazonian rainforest, Justinio must contend with encroaching obstacles, including casual racism, reports of a wild animal on the loose, and a mysterious malaria-like illness. Da-Rin keeps the film at once realist and mythic, modern and spiritual, leading to a symbolic, emotional conclusion.