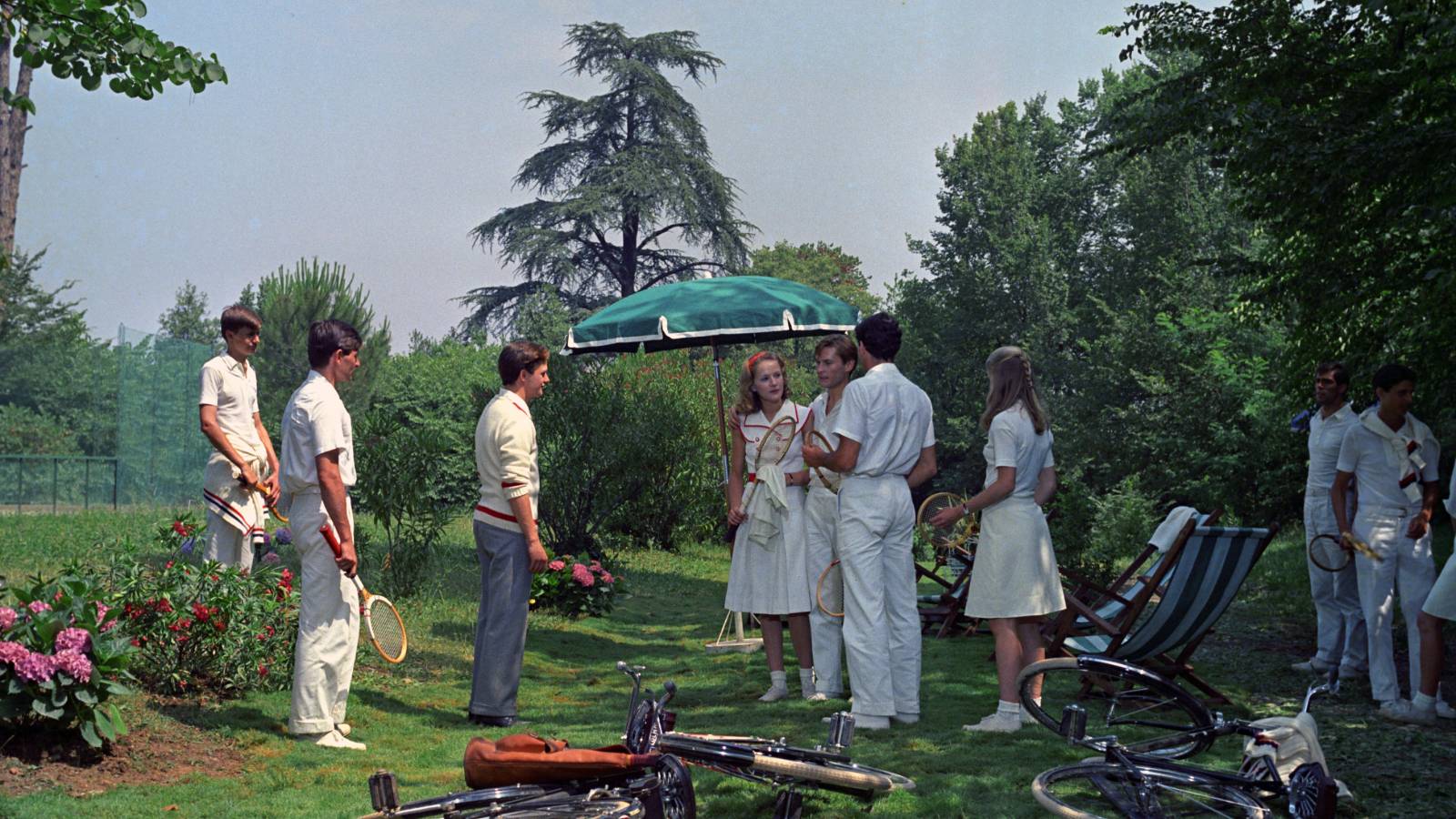 Presented for its 50th anniversary, this beloved Italian drama based on the classic novel by Giorgio Bassani is set amid the rise of Fascism in the 1930s. The wealthy, intellectual Finzi-Contini family’s estate serves as a gathering place for the local Jewish community, as they try to take shelter from growing anti-Semitism. Ordinary tennis clubs become off-limits to Italian Jews, but such policies are unenforceable behind the tall, stone walls of the garden. While romance unfolds, the increasingly hostile reality sets in. This beautiful film from legendary director Vittorio De Sica (Bicycle Thieves; Yesterday, Today, and Tomorrow) won the Academy Award for Best Foreign Language Film.