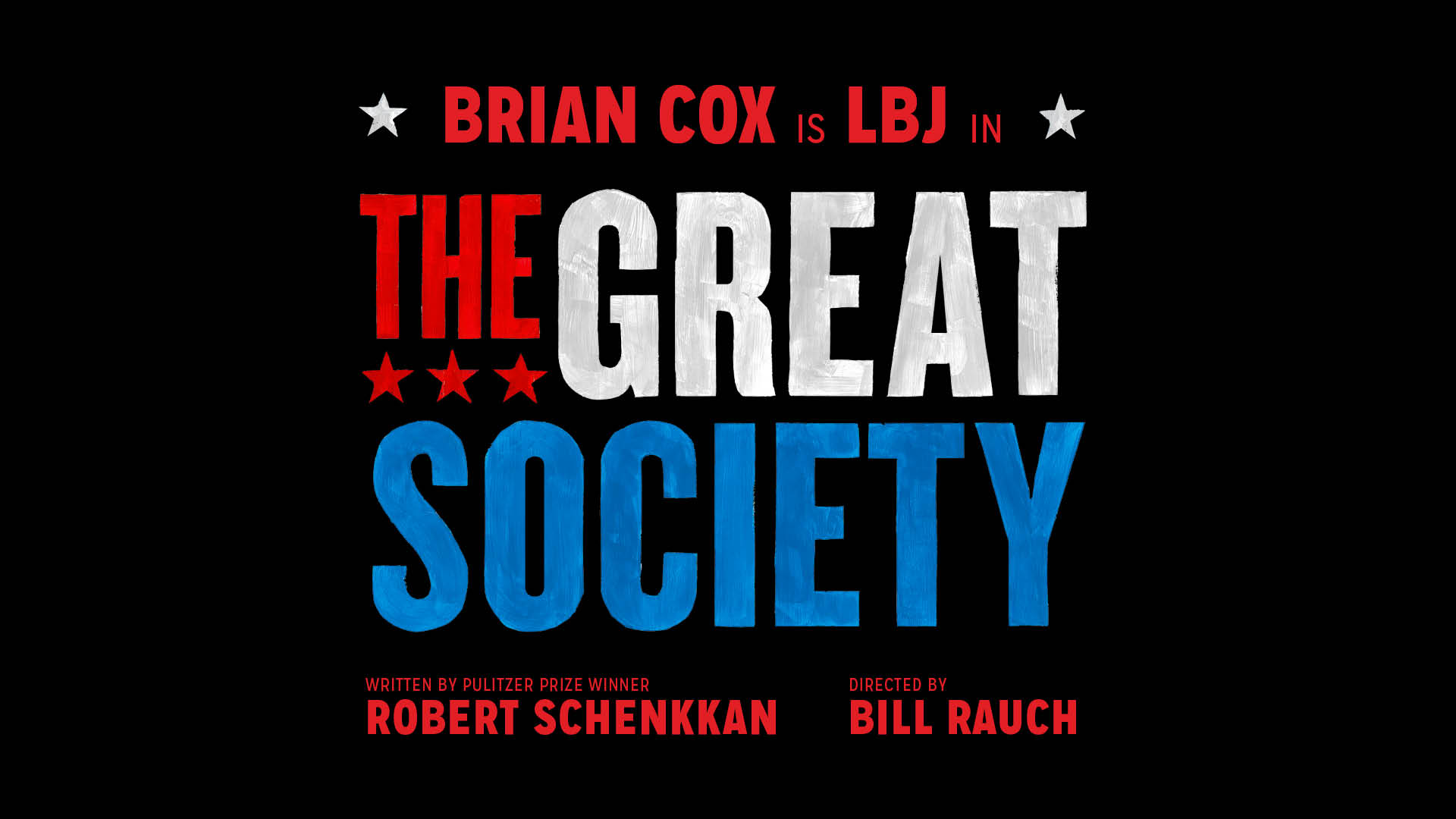 Running Time: Approximately 2 hours and 45 minutes, with one intermission.

Capturing Johnson’s passionate and aggressive attempts to build a just society for all, THE GREAT SOCIETY follows his epic triumph in a landslide election to the agonizing decision not to run for re-election just three years later. It was an era that would define history forever: the rise of the Civil Rights Movement, the deaths of Martin Luther King Jr. and Robert F. Kennedy, the escalation of the Vietnam War, and the creation of some of the greatest social programs America has ever known—and one man was at the center of it all: LBJ.