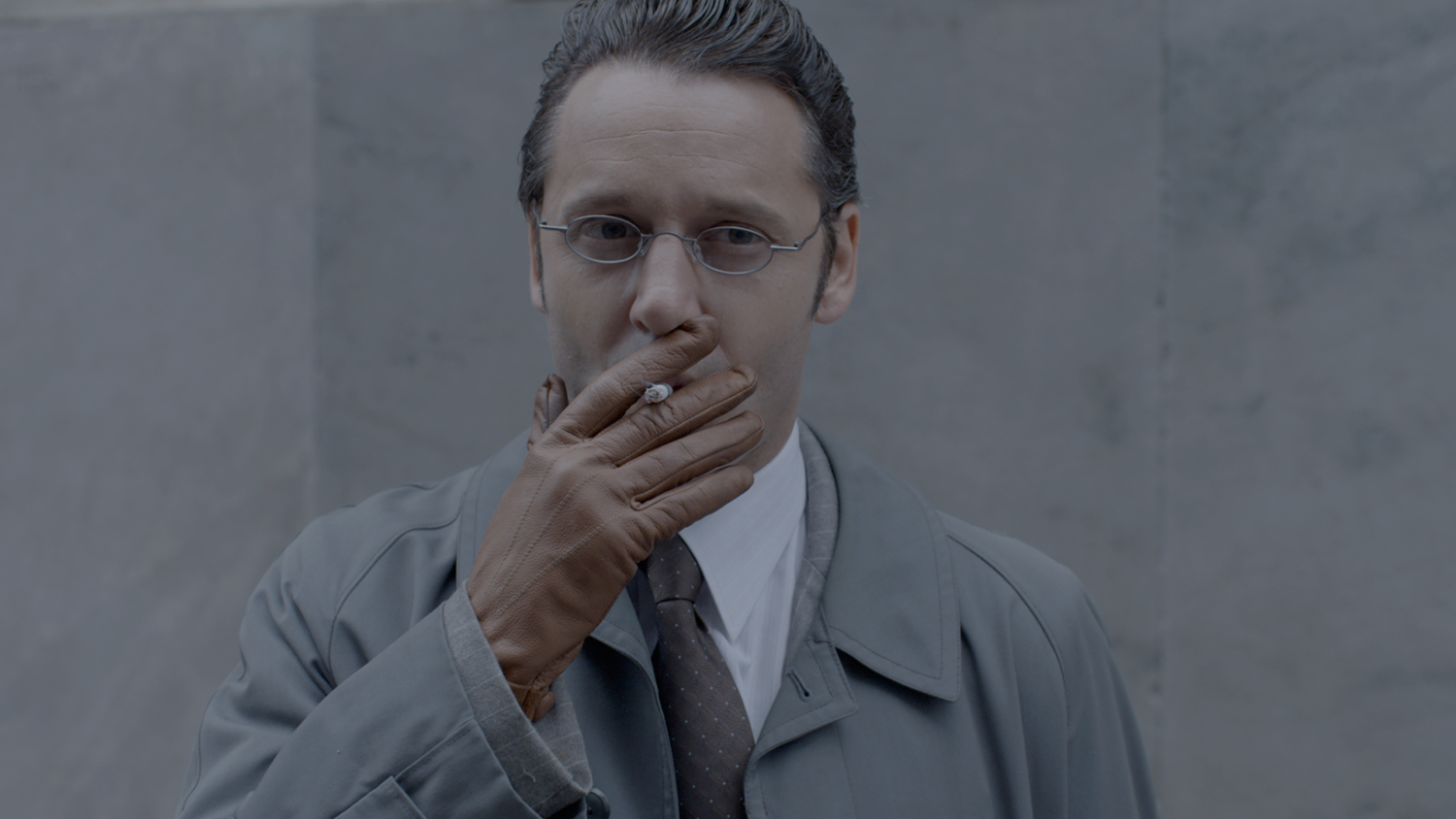 Leading light of contemporary Uruguayan cinema Federico Veiroj (A Useful Life) specializes in complexly drawn protagonists struggling amidst the specters of professional and personal failures. His new film, based on the 1979 novella Así habló el cambista by fellow countryman Juan Enrique Gruber, is his most ambitious, political, and forceful yet. Set largely in Montevideo, The Moneychanger stars Daniel Hendler in a tightly coiled performance of comical discomfort as Humberto Brause, who takes advantage of Uruguay’s poor economy by specializing in offshore money laundering. Spanning the fifties to the seventies, the film follows Humberto as he gets increasingly in over his head with multiple shady book-cooking schemes throughout South America, leading to an ultimate life-or-death decision.