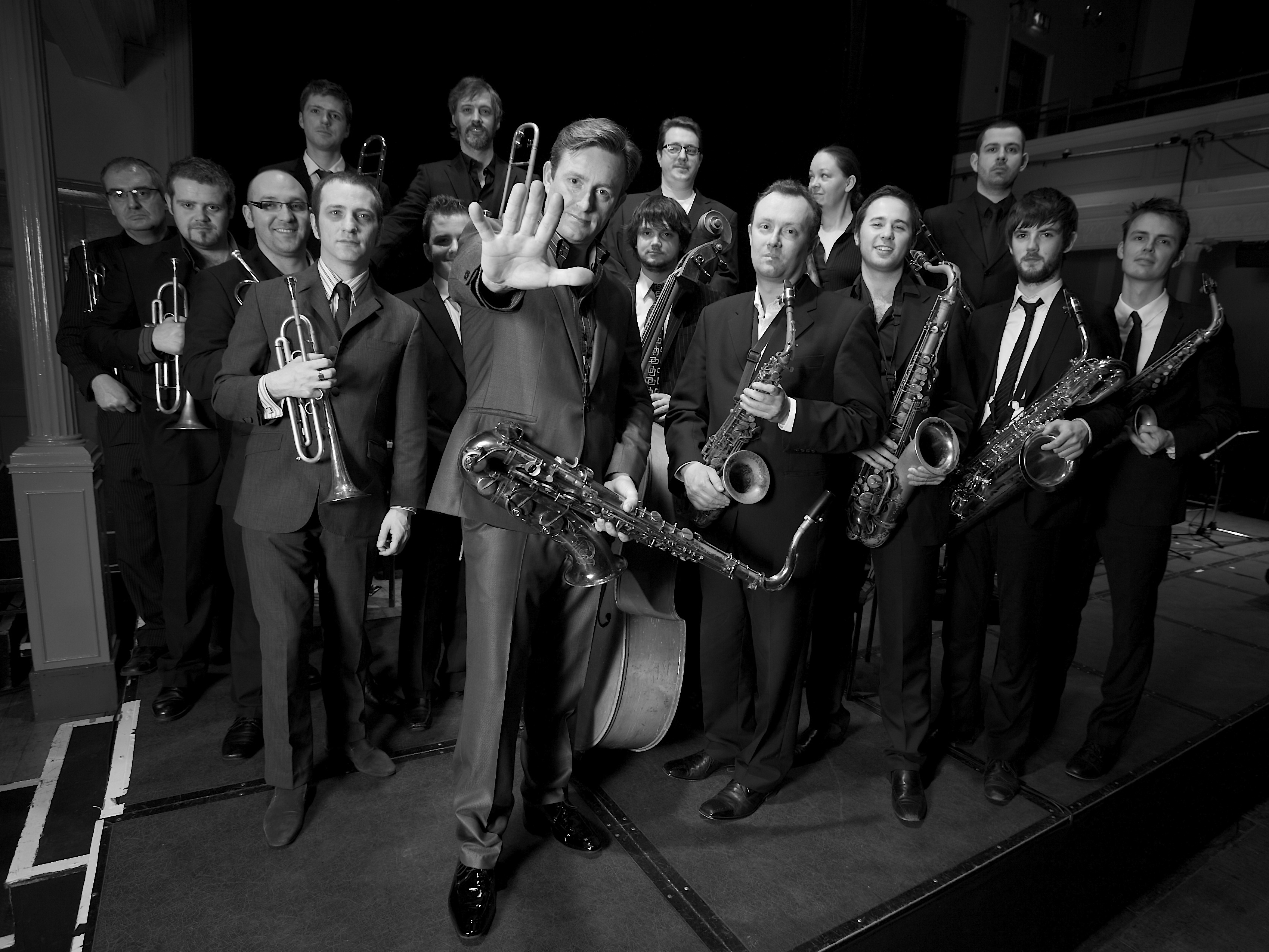 The SNJO will be joined by leading Scots actor Tam Dean Burn to create a wildly vivid jazz version of Prokofiev’s famous cautionary fable. Combining virtuosity and ingenuity with striking theatricality, it’s a delightful collision between a folk tale and big-band swing with the music woven around expressive dialogue adapted by former Scots Makar (National Poet of Scotland) Liz Lochhead. Though full of fresh ideas, Smith’s orchestration remains true to the composer’s much-loved musical characterizations while being energized by the creation of new inventive ideas inspired by the ingenuous original score.