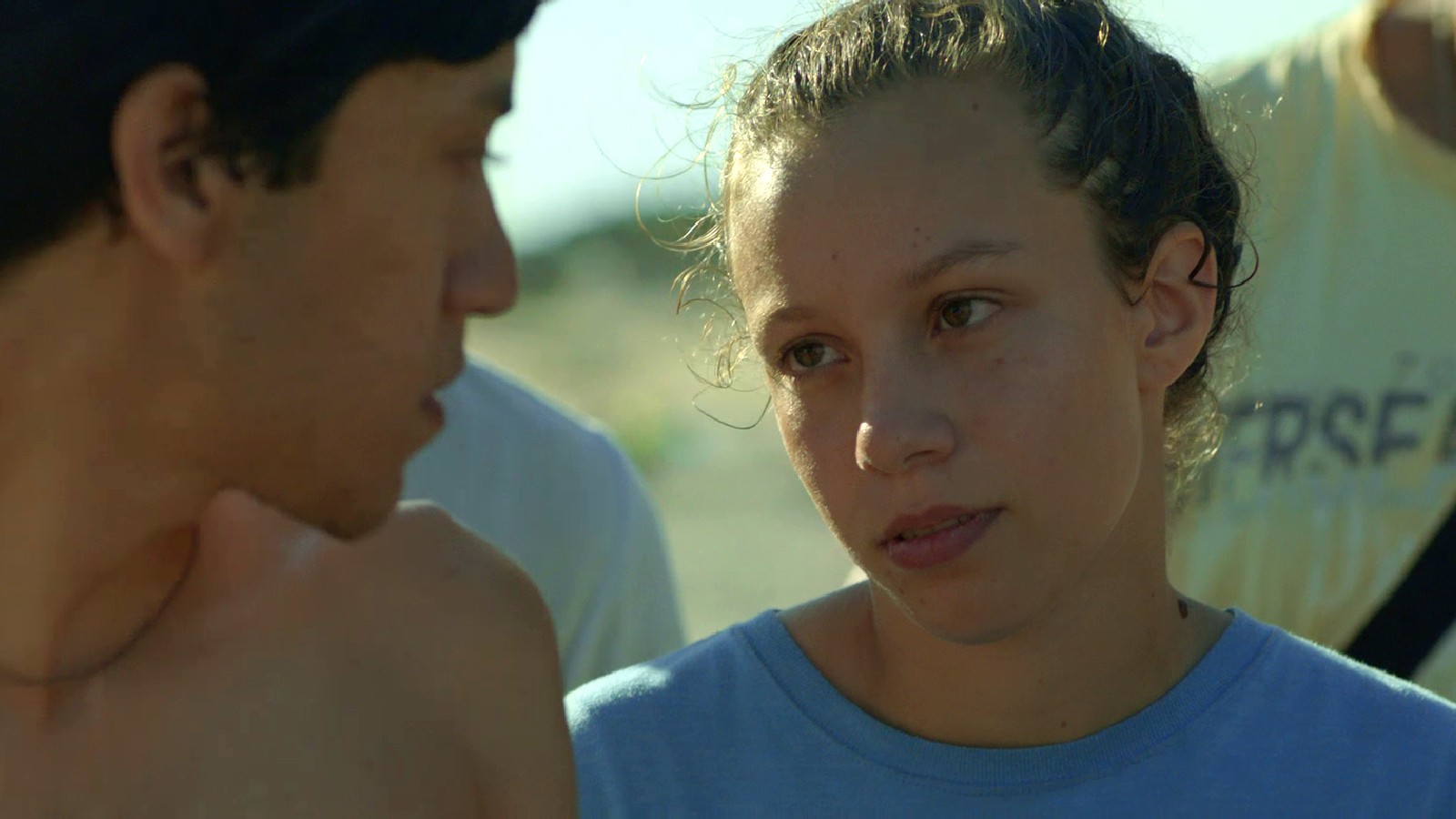 Lucía Garibaldi’s assured and understated debut feature is an engaging and provocative coming-of-age tale. The film tells the story of 14-year-old Rosina (played by the wonderful newcomer Romina Bentancur), who lives in a quiet beach resort rumored to be plagued by sharks. Upon meeting the older Joselo, Rosina begins to circle him, as if inspired by the area’s mysterious predators. Winner of the Sundance Film Festival’s World Cinema Dramatic Best Director Award, The Sharks adds Garibaldi’s name to an exciting list of powerful female voices emerging in South America cinema.