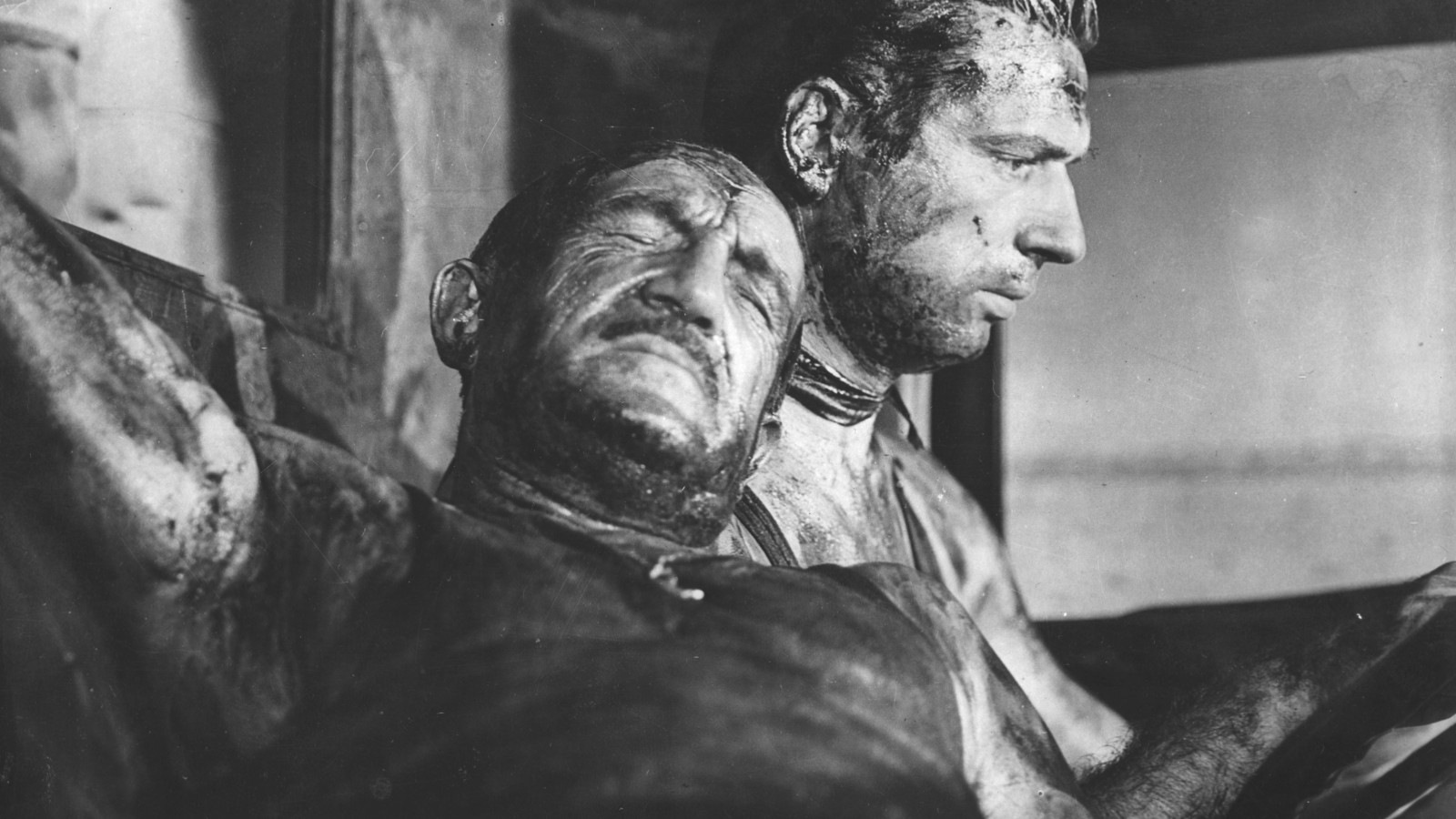 In Henri-Georges Clouzot’s adaptation of the Georges Arnaud novel, four desperate men take on a seemingly doomed mission when they agree to transport trucks full of highly explosive nitroglycerin through a South American mountain route. Featuring an international quartet of acting legends including Yves Montand, The Wages of Fear is one of the greatest thrillers ever made—a raw, keyed-up cinematic excursion that puts Clouzot’s effortless command of mood and suspense on full display.