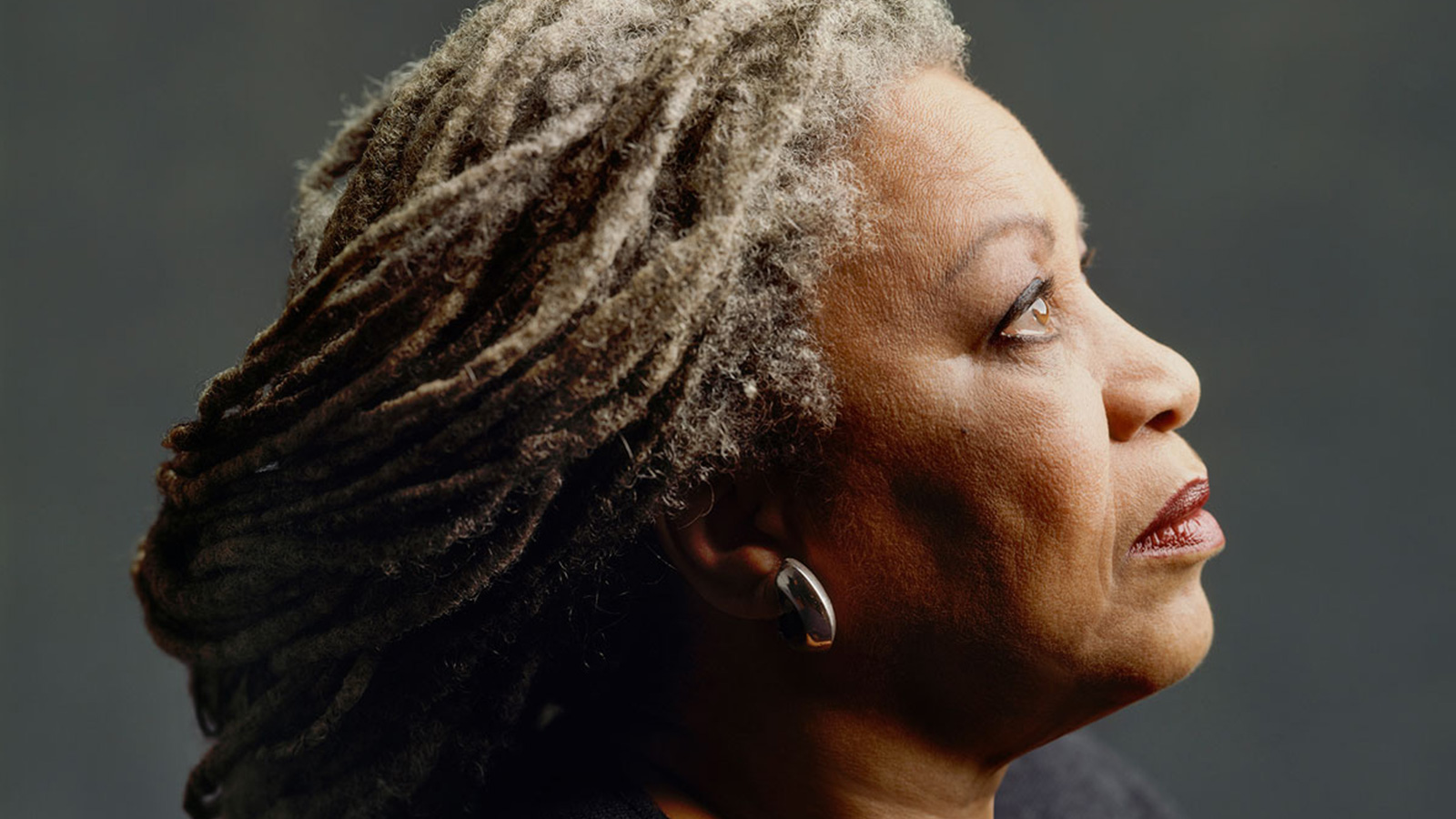 With the peerless style and rich perspective on Black America she brought to such acclaimed novels as Beloved, The Bluest Eye, and Song of Solomon, Toni Morrison has earned a reputation as one of America’s greatest living writers. Toni Morrison: The Pieces I Am is an artful and intimate documentary about Morrison’s life and work—from her working class upbringing in Lorain, Ohio, and her 1970s-era book tours with Muhammad Ali, to the front lines with Angela Davis and her own riverfront writing room—and the countless people she has inspired. Featuring interviews with Oprah Winfrey, Angela Davis, Hilton Als, Fran Lebowitz, and Morrison herself. A Magnolia Pictures release.