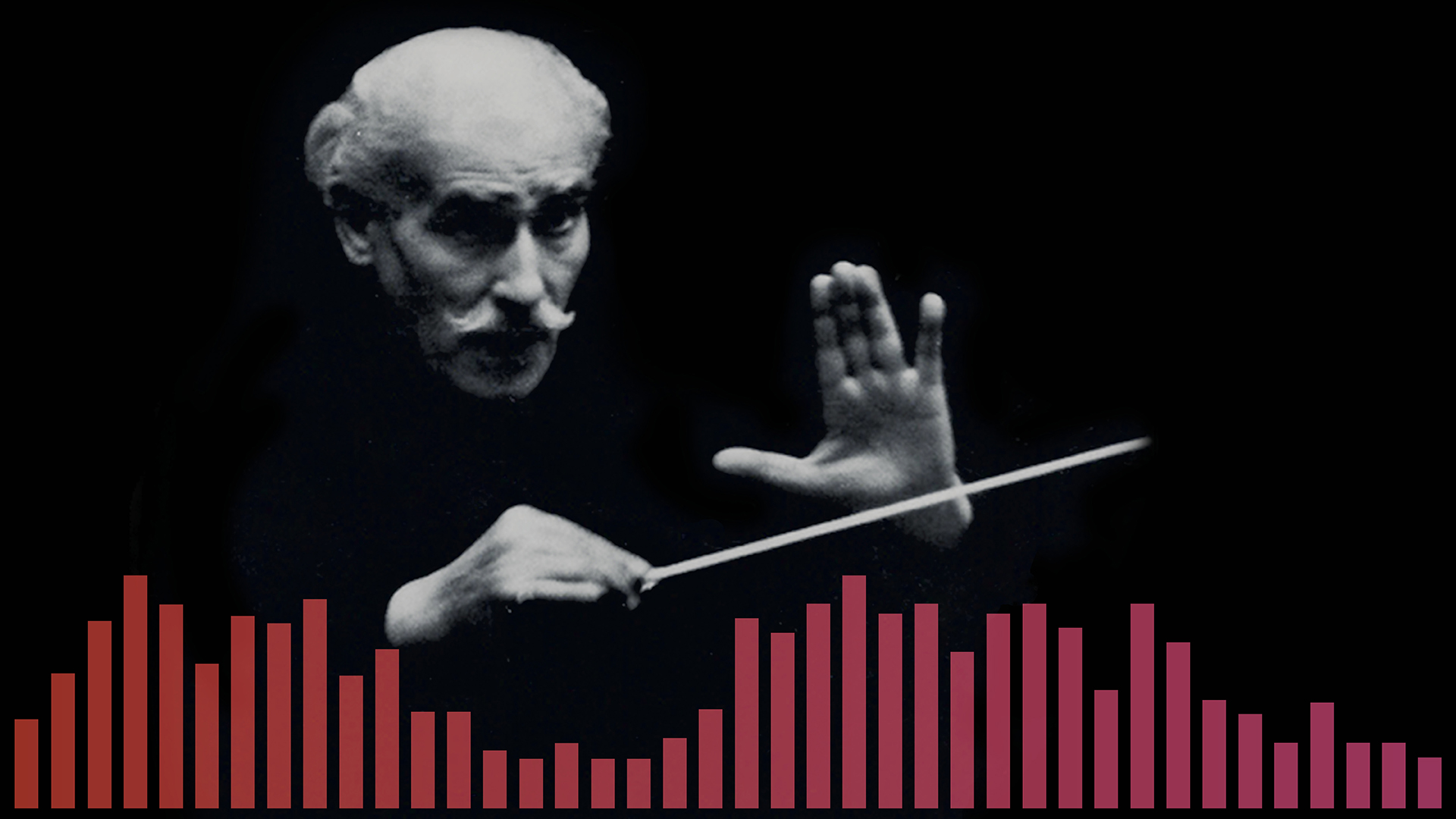 Arturo Toscanini (1867 - 1957) remains among the most revered figures in classical music, due in large part to the dissemination of his work through hundreds of commercially produced recordings and wide-reaching radio broadcasts, which helped to define and perpetuate his cultural significance during the second half of his meteoric career. This exhibition explores the iconoclastic yet beloved conductor’s legacy through the very medium in which he worked: sound.

With a particular focus on his 17-year career with the NBC Symphony Orchestra, Toscanini: Preserving a Legacy in Sound draws foremost upon the Toscanini Legacy collection of sound recordings, the single largest collection held by the Rodgers and Hammerstein Archives of Recorded Sound at The New York Public Library for the Performing Arts. The over 43,000 items represent the full array of audio formats in use during Toscanini’s lifetime, including lacquer, shellac, and vinyl discs, tape reels, cylinders, and wire recordings as well as the more obscure selenophone recordings and the metal parts used in the production of 78 rpms discs. As one of the world’s leading sound archives, the Library for the Performing Arts will place front and center Toscanini’s recordings through ongoing live demonstrations and free public programs devoted to the craft of preserving and archiving the technology he helped define during his lifetime. 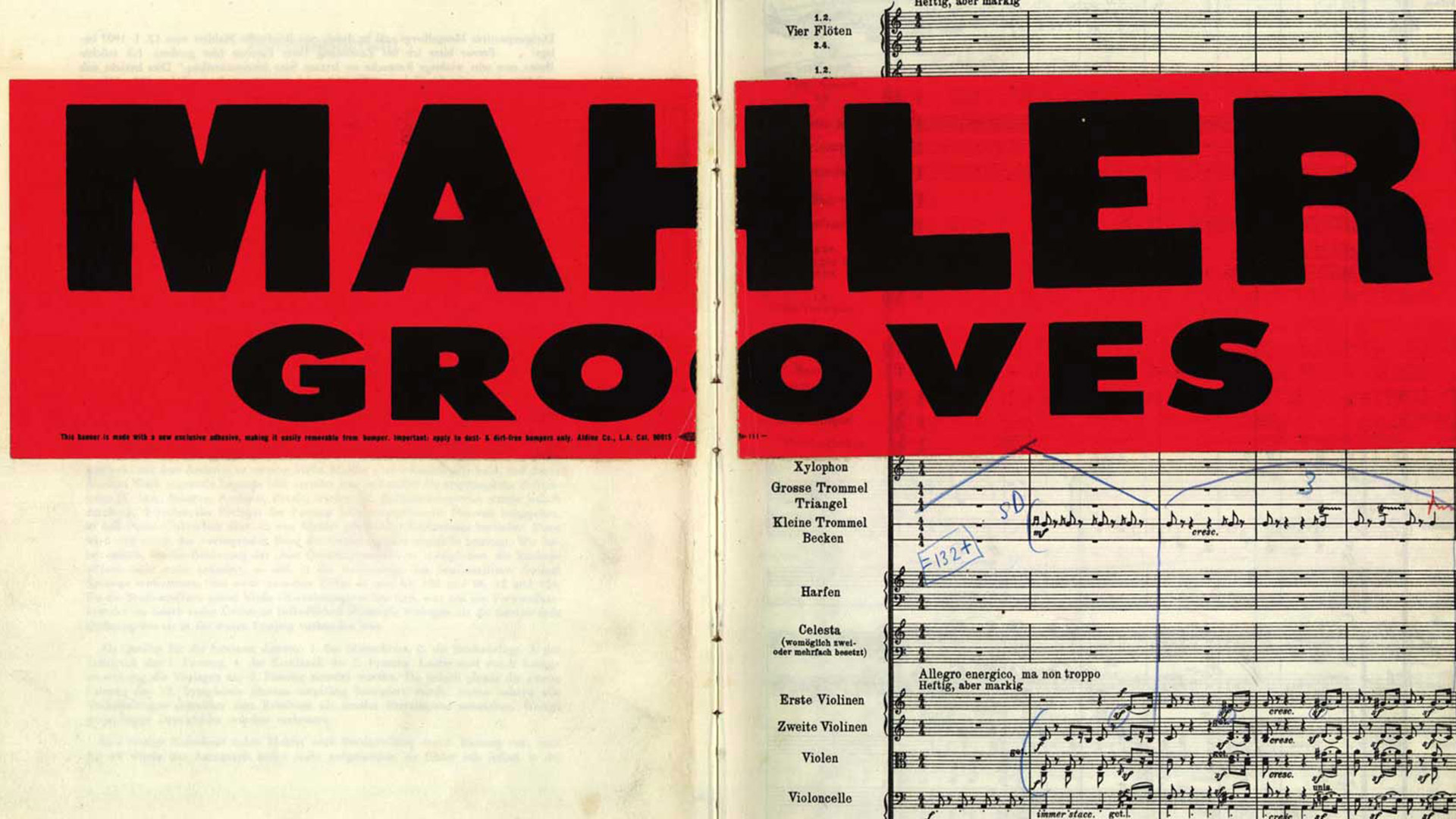 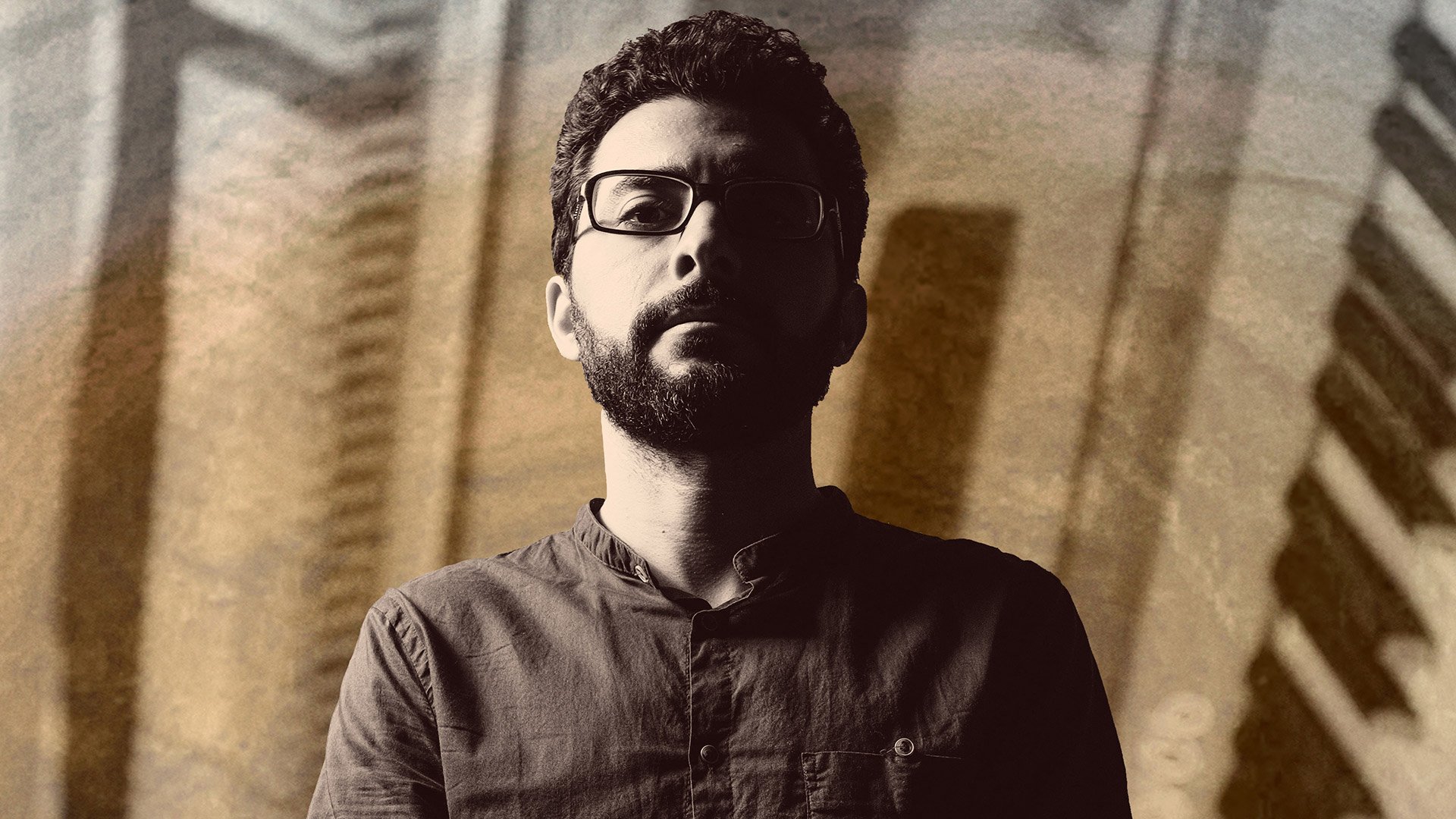 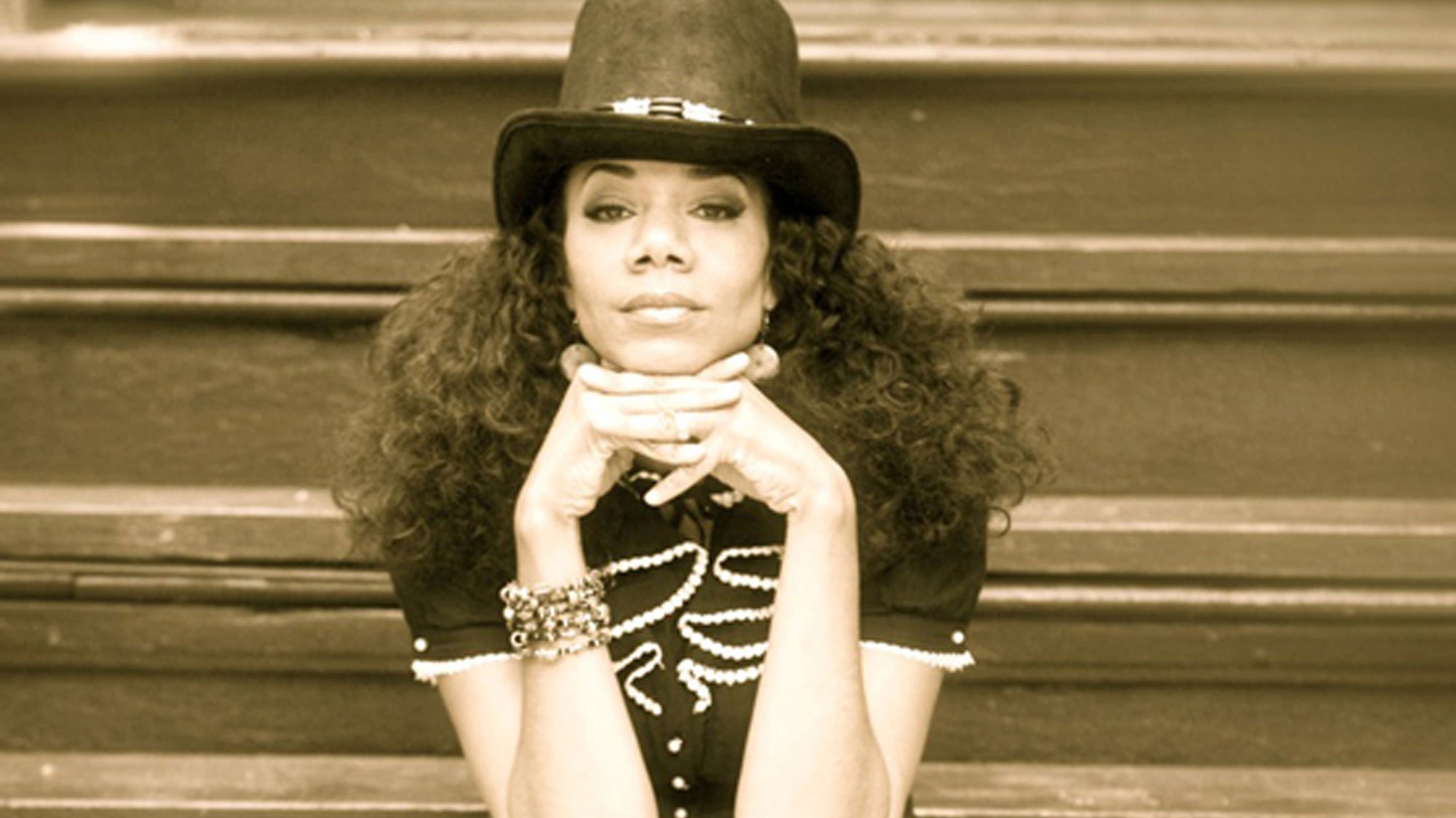