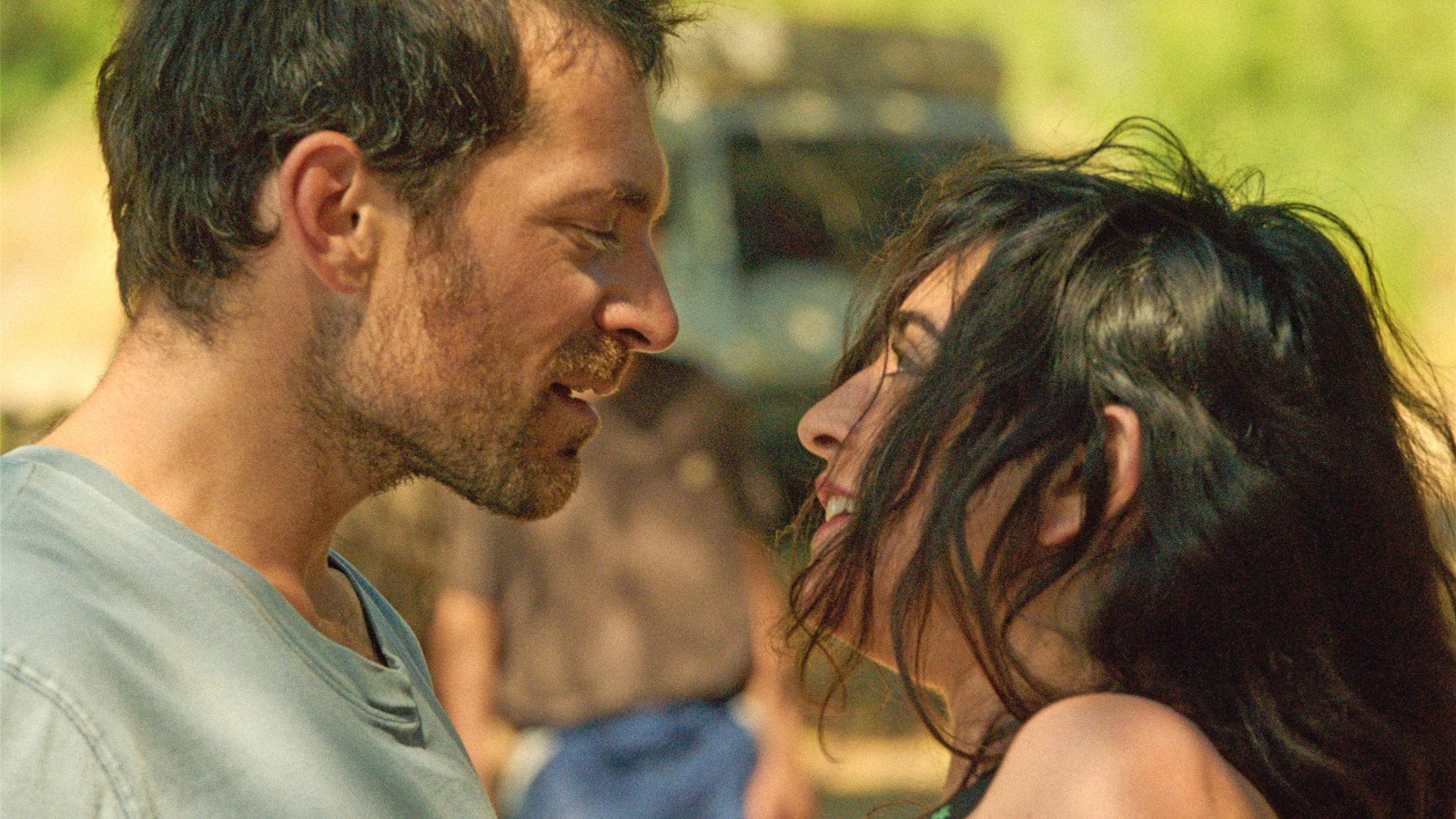 In her fiction debut, which she also wrote and co-stars in, French documentary filmmaker Nadège Trebal masters a series of radical tonal shifts for a wildly entertaining, sexually unapologetic portrait of a couple contending with economic instability and the fight to maintain equality in their relationship. In a star-is-born performance, the magnetic Arieh Worthalter is down-on-his-luck charmer Frank, who, after being fired from his black-market scrapyard job, enters into an agreement with his partner, Maroussia (Trebal), to earn exactly 12,000 euros, the amount that would equal her annual income. Throughout Frank’s journey, which is occasionally absurdist and fraught with perilous seductions, both financial and sexual, Trebal never loses sight of the very real pressures that capital puts on contemporary lives.