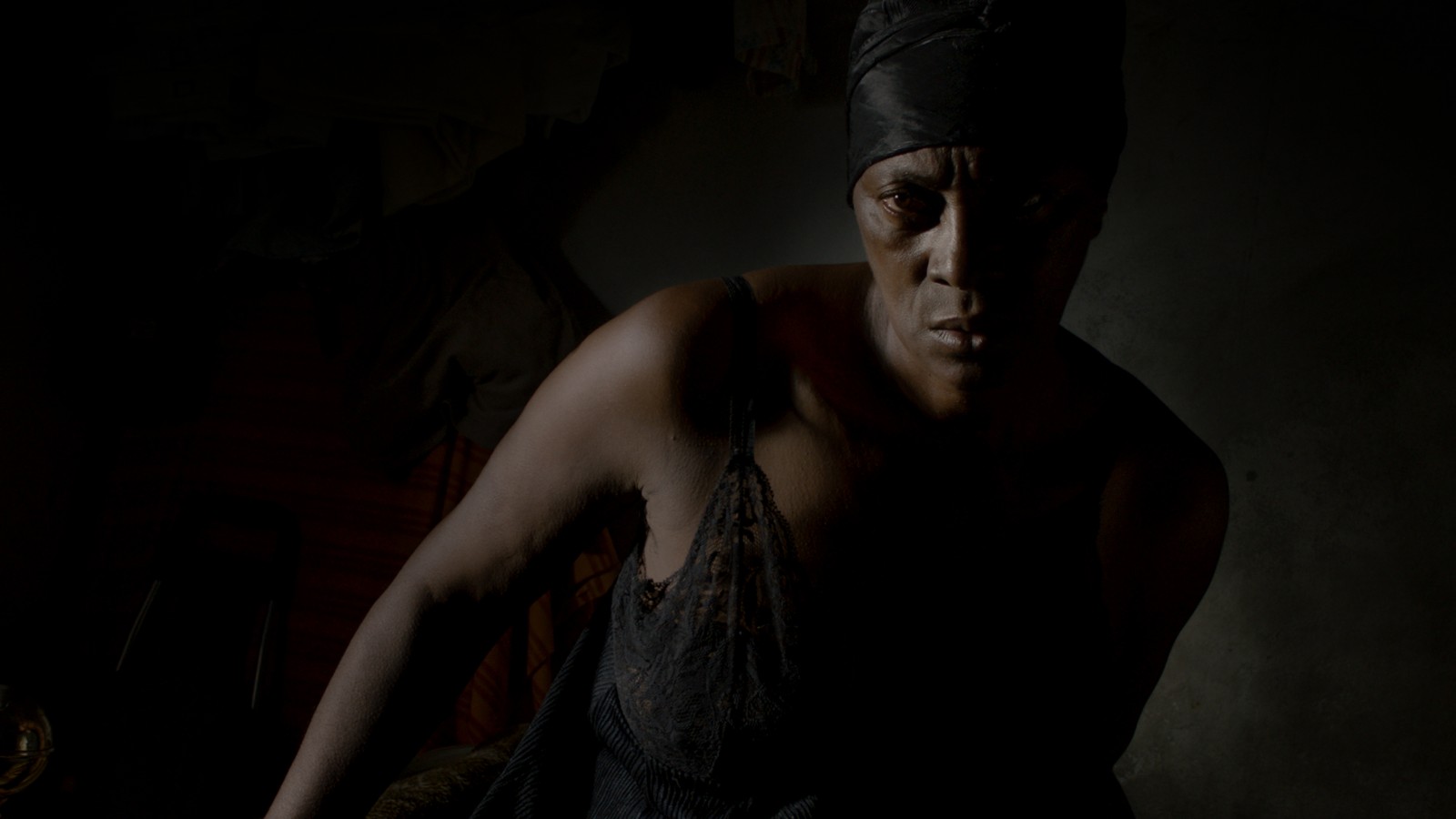 Portuguese director Pedro Costa has continually returned in his films to the Fontainhas neighborhood, a shantytown on the outskirts of Lisbon that’s home to largely immigrant communities. Not merely a chronicler of the poor and dispossessed, Costa renders onscreen characters that exist somewhere between real and fictional, the living and the dead. His latest, a film of deeply concentrated beauty, stars nonprofessional actor Vitalina Varela in a truly remarkable performance. Reprising and expanding upon her haunted supporting role from Costa’s Horse Money (NYFF52), she plays a Cape Verdean woman who has come to Fontainhas for her husband’s funeral after being separated from him for decades due to economic circumstance, and despite her alienation begins to establish a new life there. The grief of the present and the ghosts of the past commingle in Costa’s ravishing chiaroscuro compositions, a film of shadow and whisper that might be the director’s most visually extraordinary work. A Grasshopper Film release.