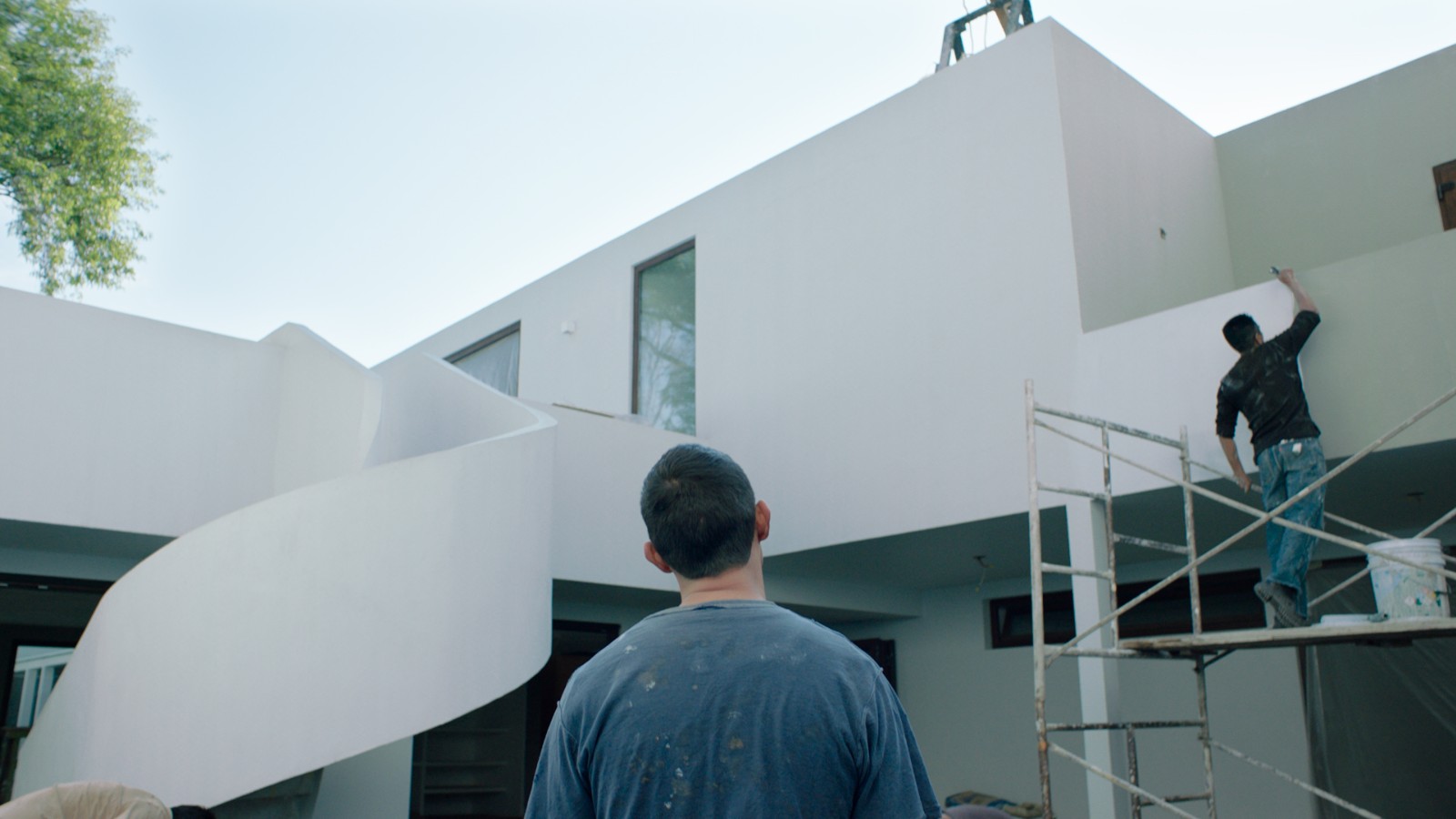 Following the death of his brother at a construction site in Mexico City, Francisco learns that his widowed sister-in-law will not receive compensation from the wealthy owner of the luxury house where the accident occurred. After enduring a succession of further abuses against himself and his colleagues, and having made several attempts to obtain justice, he finally takes the law into his own hands—but will the world he’s fighting against consume him? David Zonana’s acclaimed debut feature is a poignant and astute meditation on class warfare.