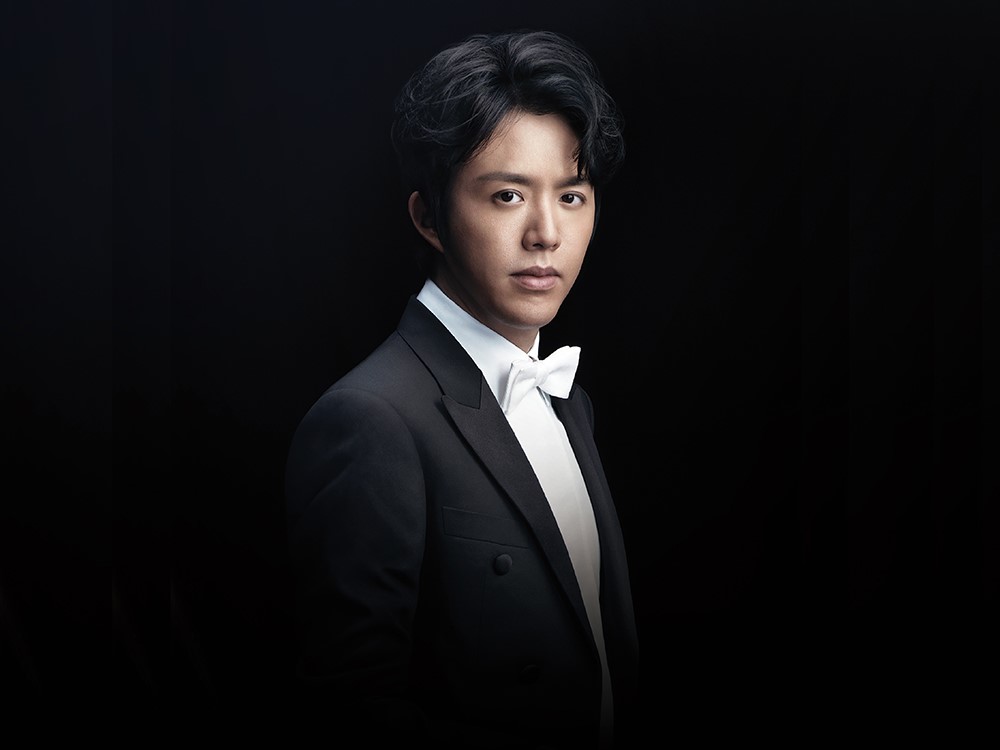 Yundi, the prince of classical music, well known for being the youngest pianist to win the international Frederic Chopin Piano Competition at the age of 18. Yundi has always been admired for his technical brilliance and dexterity. Yundi's debut in the United States took place in June 2003 as part of Steinway and Sons' 150th Anniversary Gala. Yundi's second recording of Liszt for Deutsche Grammophon, released in August 2003, was named "Best CD of the Year" by New York Times. This time, Yundi will be touring in ten cities across North America and bring you the most unforgettable piano recital experience to you.