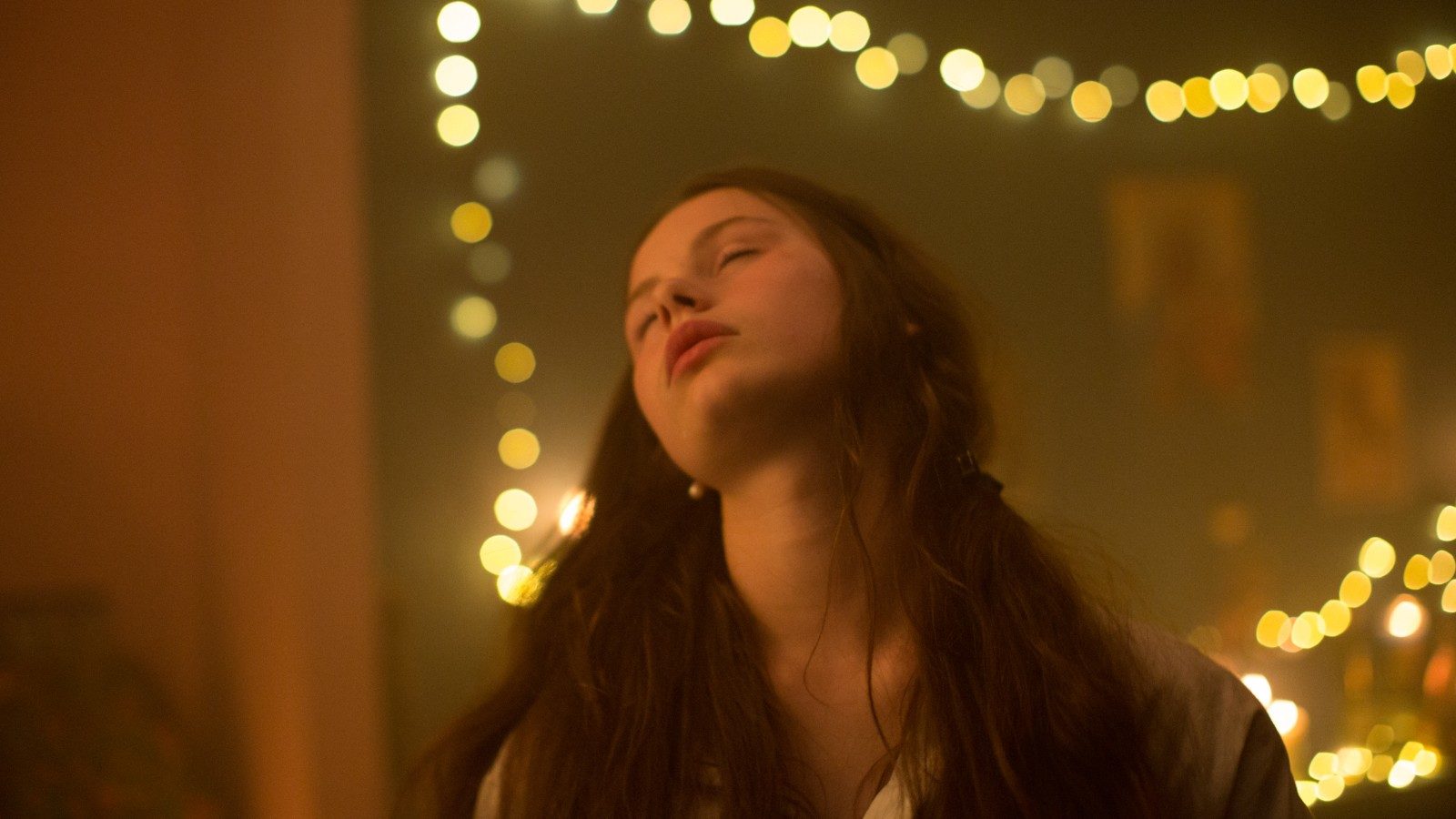 After giving multiple shots to the arm of contemporary French cinema with such audacious films as House of Tolerance, Saint Laurent (NYFF52), and Nocturama, Bertrand Bonello injects urgency and history into the well-worn walking-dead genre with this unconventional plunge into horror-fantasy. Bonello moves fluidly between 1962 Haiti, where a young man known as Clairvius Narcisse (Mackenson Bijou), made into a zombie by his resentful brother, ends up working as a slave in the sugar cane fields, and a contemporary Paris girls’ boarding school, where a white teenage girl (Louise Labèque) befriends Clairvius’s direct descendant (Wislanda Louimat), who was orphaned in the 2010 Haiti earthquake. These two disparate strands ultimately come together in a film that evokes Jacques Tourneur more than George Romero, and feverishly dissolves boundaries of time and space as it questions colonialist mythmaking. A Film Movement release. An NYFF57 selection.