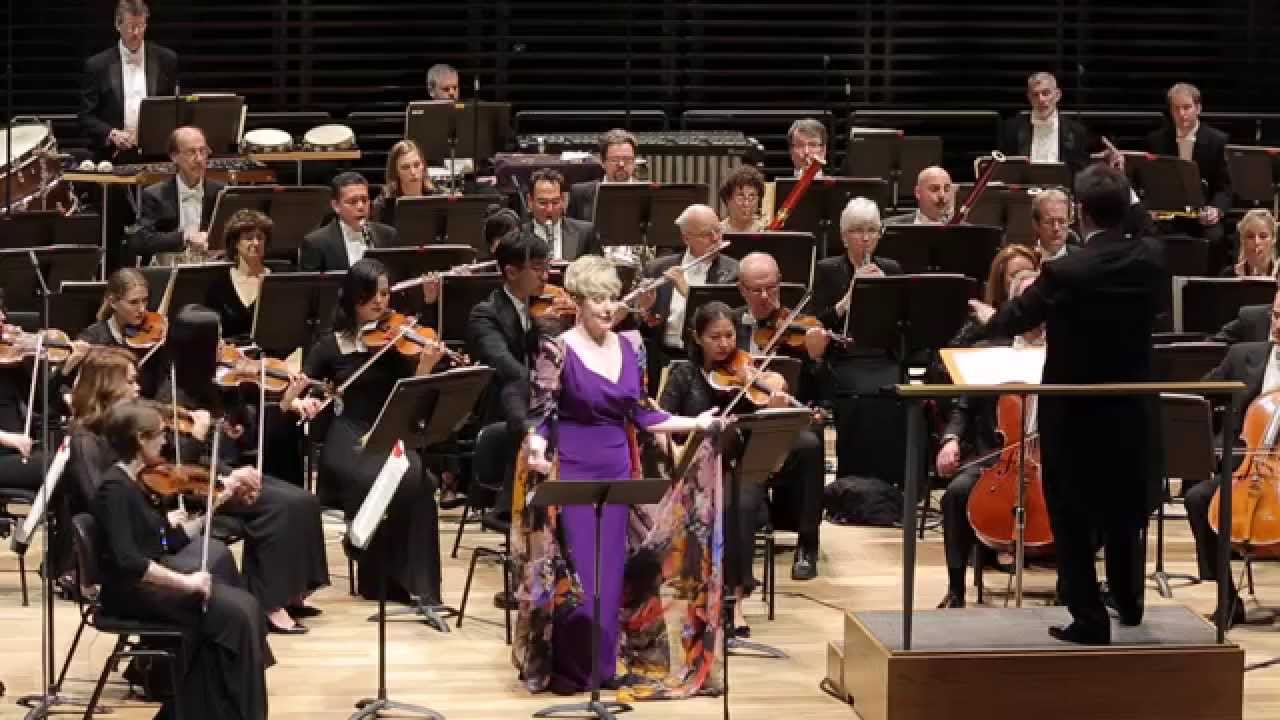 Enjoy Ravel's "Shéhérazade" while watching a retrospective of the Orchestra's stop in Paris on the EUROPE / SPRING 2015 tour, culminating in becoming the first U.S. orchestra to perform at the Philharmonie de Paris. (A free webcast of the concert is available at medici.tv until October 22, 2015.) Credit Suisse is the Exclusive Tour Sponsor of the New York Philharmonic. (Video: Chris Lee) 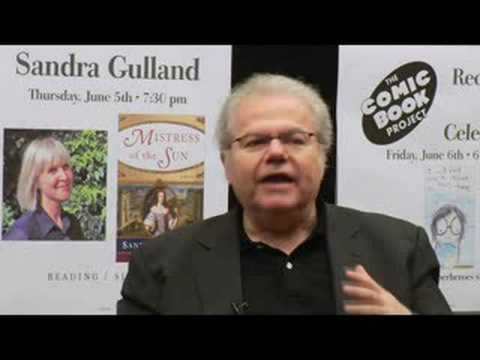 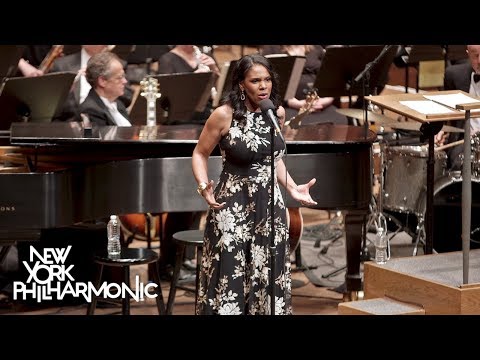 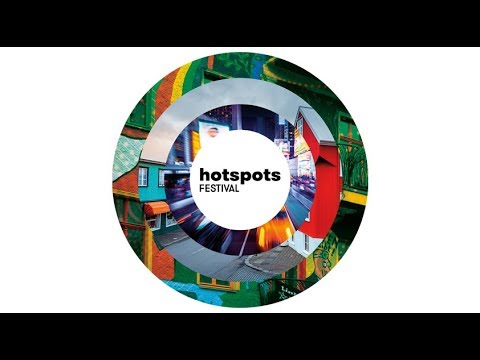