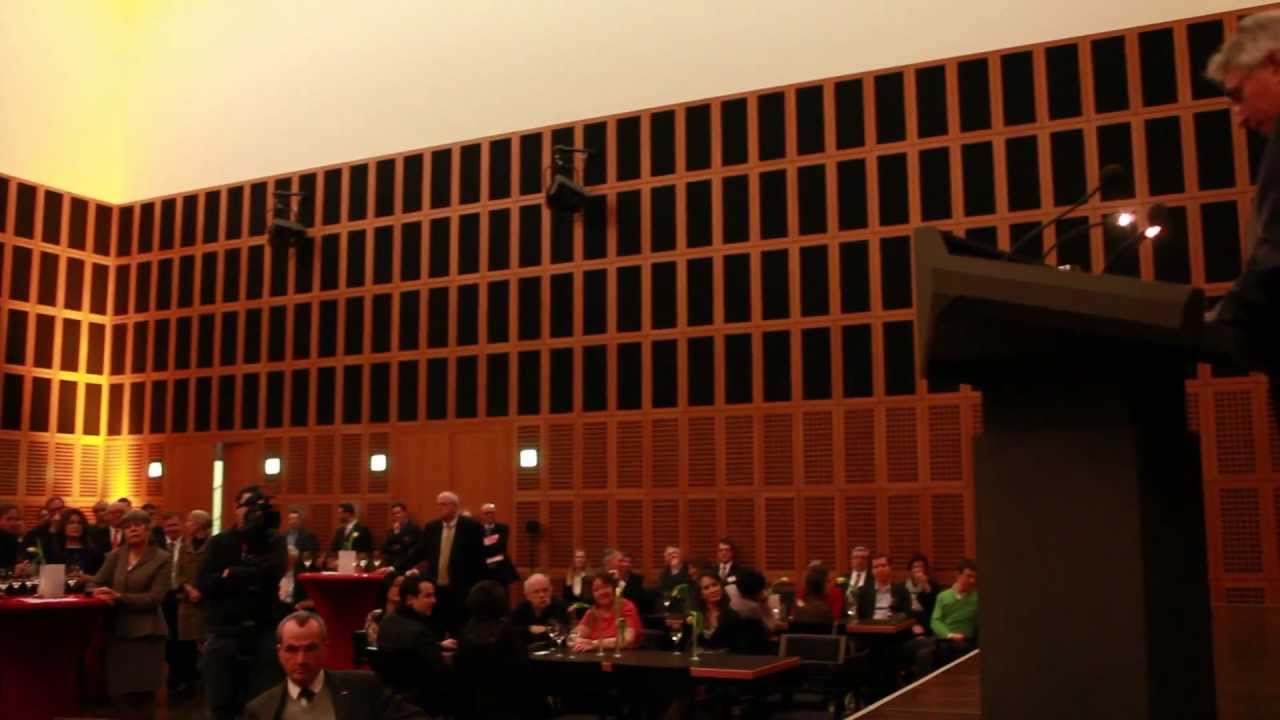 EUROPE/WINTER TOUR 2012: A Celebration in Cologne

On February 1 — the eve of the first concert in the EUROPE / WINTER 2012 tour — Alan Gilbert and the New York Philharmonic are feted at a reception at the Wallraf-Richartz-Museum in Cologne, Germany, hosted by U.S. Ambassador to Germany Philip D. Murphy and his wife, Tammy S. Murphy; and Philharmonic Board Member Peter Jungen and his wife, Renate Jungen. They are greeted by Jürgen Roters, the Lord Mayor of the City of Cologne, and sign the city's official guestbook; Philharmonic President Zarin Mehta thanks Global Sponsor Credit Suisse. 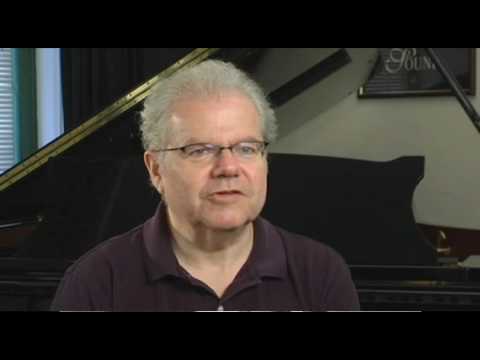 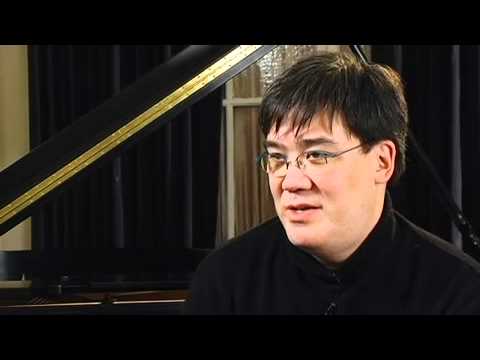 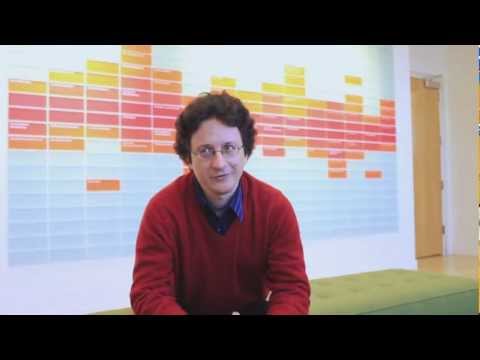